Bees have bitten to death on rare penguins in Africa, reports with the BBC. 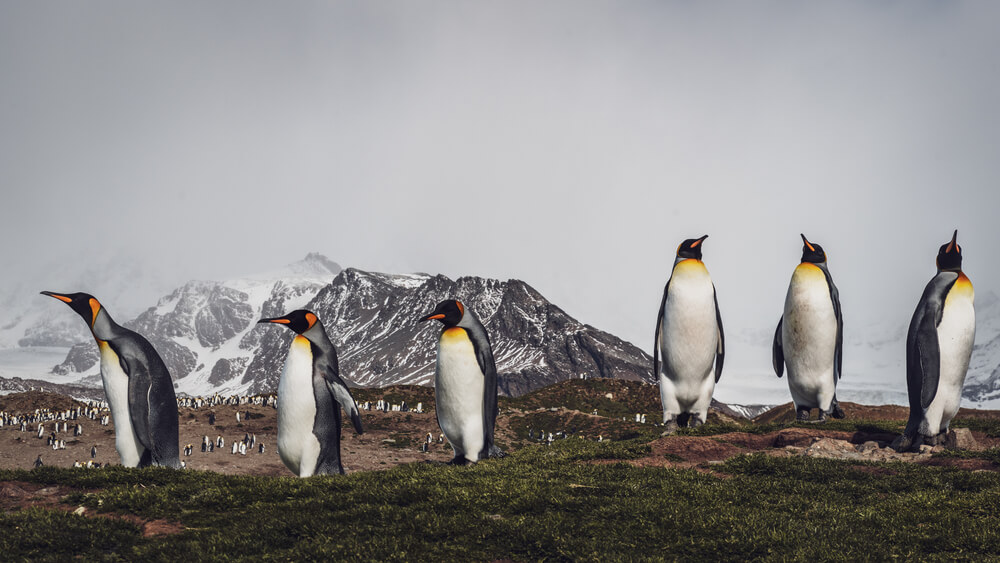 Sixty-three endangered African penguins died from bee stings near Cape Town. Spectacled, or donkey, penguins nest on the southwestern coast of Africa, which is washed by the cold waters of the Bengal Current. Nesting occurs every winter when mainland temperatures are not as high as in summer. According to defenders of rare birds, this is an unprecedented case.

Carcasses with sting marks were found in a penguin colony in the Boulders Beach Reserve near Simonstown. No other injuries or signs of illness were found in them.

Marine biologist Alison Cock of the South African National Parks Authority told the BBC that this was the first time this had happened.

“Usually penguins and bees get along with each other,” she said. - Bees don't sting unless provoked. We consider the hypothesis that the bee's nest was somehow disturbed, a large swarm flew out and became aggressive. Unfortunately, penguins got in his way. ”

The most dangerous were bites on the fins and around the eyes, because these body parts of the penguins are not protected by feathers, said Dr. Katta Ludinha of the South African Coastal Bird Conservation Fund. One of the penguins was bitten by 27 bees.

“That many bites would be fatal for any animal of similar size,” noted Dr. Ludinha.

The bees die after being bitten. Many dead insects were found near the penguins.

“When a bee stings, it releases a pheromone into the air, and the other bees protecting the nest detect their target by smell,” Jenny Cullinan of the African Wild Bee Institute told the BBC. According to the experts of the institute, it is unsafe to keep hives in personal plots next to houses.

African penguins are smaller than chinstrap emperor penguins. They live on the ocean coast and islands in South Africa and Namibia, but sometimes they were spotted as far north as Gabon. 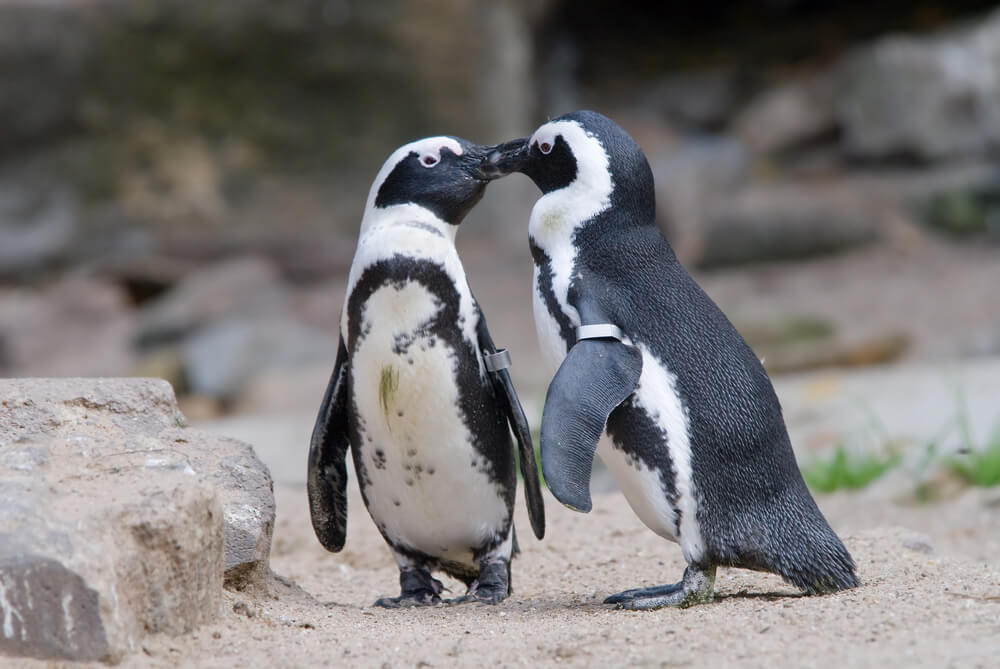 Their numbers are declining, according to WWF, mainly due to intensive fishing, which is reducing their food supply, and what the fund calls “environmental fluctuations”. However, this is not the only reason that spectacled penguins are now endangered species. They are also harmed by oil spills in the sea. For example, there is a well-known major disaster in the waters of South Africa in 2000. Then, during the sinking of the Treasure ship, about 1300 tons of oil products were found in the water, soiling about 40 thousand spectacled penguins.

On the subject: They are faster and stronger than us, but they rarely attack: why are wild animals afraid of people

Wild bees are part of the local ecosystem and are also protected by the state.

Boulders Beach Reserve is visited by about 60 thousand tourists annually.

Of particular concern is that another dead penguin with bee sting marks was found elsewhere on Friday, near the seaside town of Fishuk, famous for its climatic health resort and vineyards.

The South African National Parks Authority said Sunday it is investigating and monitoring the situation.