Home Incidents Winter storm in Texas killed 111 people: the state is looking for the guilty

Winter storm in Texas killed 111 people: the state is looking for the guilty

The death toll due to freezing temperatures in the February Texas winter storm and power outages has reached 111, nearly double the previous figure. Writes about it Voice of America. 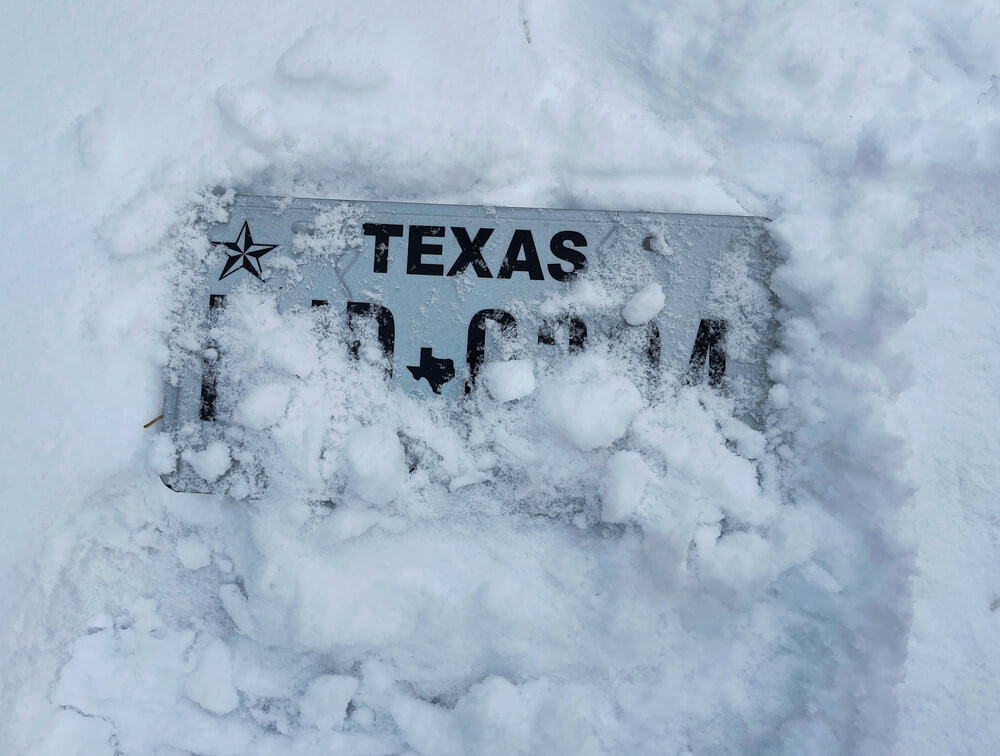 The majority of deaths are attributed to hypothermia, according to the State Department of Health. People also died through car accidents, breakdown of medical equipment, chronic diseases that worsened, lack of oxygen at home, falls, fire, carbon monoxide poisoning when they tried to heat the room.

The storm left more than 4 million consumers in Texas without electricity. This is one of the most massive power outages in US history.

On the subject: The wax figure of Trump was removed from the museum in Texas: it was beaten by visitors

Many homes were left without drinking water for days when the Texas power grid went out of service amid severe frosts and record heating demand.

Earlier this month, Texas officials said there were 57 deaths.

State attorneys have launched an investigation to determine whether the power outages were the result of criminal negligence.

“I want the public to know who is to blame,” said Republican Todd Hunter.

Texas Governor Greg Abbott said on Friday, March 26, that the state is implementing grid reforms that require, at risk of fines, energy producers to improve infrastructure in response to the likelihood of extreme weather conditions, and prohibit retail sales of electricity, creating harsh price jumps.

Where to admire spring wildflowers in the USA

$ 300 federal unemployment benefit supplement: who gets it, when and how long

Money and land: 6 states that pay to go there

US jury agenda: what you need to know and how to act after receiving it