Home In the U.S. Winter in mid-May: a record cooling is in the eastern US states

Winter in mid-May: a record cooling is in the eastern US states 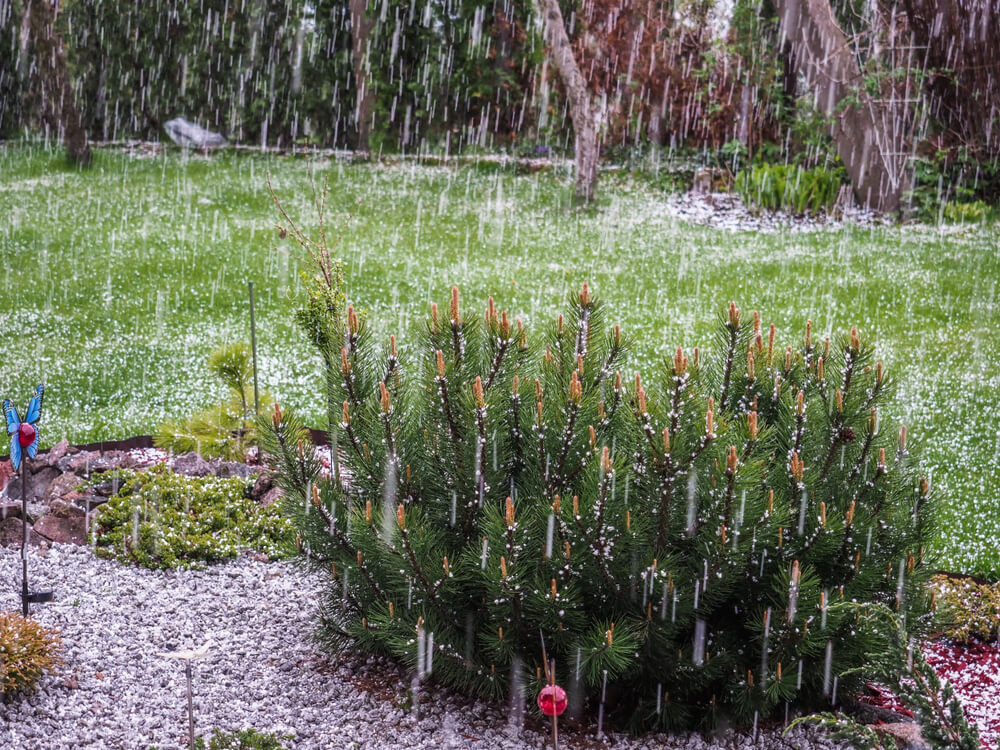 Despite a slight increase in temperature during the day, another wave of cold winter weather is expected on May 11 in the east and May 12 in the northwest.

Rain showers will change to / mix with snow in today as May-cold has returned. No accumulation expected off the ridges where an inch or two is possible. Note broad rotation in the radar loop as low pres moves across the Lakes. Check for updates at: https://t.co/bx38TLfrd7 pic.twitter.com/tZyKmxo5Hx

On May 9, cold air also brought rainfall to various parts of the northeast. Traces of snow were discovered in Central Park in New York, a record for the latest spring snowfall. During the day, flurries of precipitation passed through the northeast; some streams contained snow or snow pellets, as well as both types of precipitation.

On the subject: Humidity and sunlight: what weather kills coronavirus fastest

May 11 began with another cold morning in different parts of the eastern United States. During the day, record lows are possible all the way from Massachusetts along the east coast to Georgia, as well as several episodes of cold weather in the west to Arkansas.

The wind in the northeast is dying, but its gusts still cause a cold snap of up to 20-30 degrees (-6,6-1,1 Celsius) in parts of the region, including major cities from Washington, DC to New York and Boston . According to weather forecasters, it is noteworthy that such cold weather is observed this May.

On May 11, a fast-moving weather system will bring some snow to Minnesota and Wisconsin. This storm can cause marked weather deterioration in parts of Kentucky, Ohio, and Michigan later in the day. Gusty wind will be the main threat along with a small hail.

The good news is that the storm should bring some warm air, leading to a temperature increase of up to 60 degrees (15,5 Celsius) in parts of the eastern United States by the end of the day.

There will be light rain in the northeast; there will be severe thunderstorms in parts of New England.

Unfortunately, another surge of cold air goes right behind this storm. Due to the strong wind in the morning of May 12, in regions from Minnesota to the northeast, air temperature can again drop to 20-30 degrees (-6,6-1,1 Celsius). Record-low temperatures will be possible in the Great Lakes and Mid-Atlantic areas, including at airports near New York, such as Newark, La Guardia and Kennedy.

[1:15 pm] Showers with embedded thunderstorms producing small hail are developing and moving through parts of the area. Be alert! pic.twitter.com/8yIFlUQofL

Waves of cold air for several days will hold back more severe weather, including favorable for a tornado on the Plains. Most likely, the picture will change in the second half of May, with a greater likelihood of more typical spring weather conditions.

In the West, warm and hot air remains dominant. In Seattle, a record of 86 (30 Celsius) degrees was broken (last year the maximum was 83 degrees, or 28,3 Celsius), while in Portland, a temperature of 87 degrees (30,5 Celsius) was recorded, which broke the old record of 86 degrees established in 1987.

On May 11 in the northwest, in some places the temperature can reach plus or minus 85 degrees (29,4 Celsius). Seattle will have 84 degrees Fahrenheit (28,9 Celsius).

The whole city saved from death: for which a monument to a Siberian husky was erected in New York

An unusual phenomenon: a journalist from Washington filmed a tornado from a tumbleweed on a video