On September 21, Dmitry Nizovtsev, the host of the Russian opposition channel Popular Politics, phoned the son of the press secretary of the President of the Russian Federation Dmitry Peskov, Nikolai, on the air and, introducing himself as a military commissar, told him to come for a medical examination at 10 am the next day, reports “Mediazone“. The journalist also pulled off a similar trick with the son of Russian Prime Minister Mikhail Mishchustin. Read below about how the representatives of the “golden youth” of Russia responded to the proposal to make war. 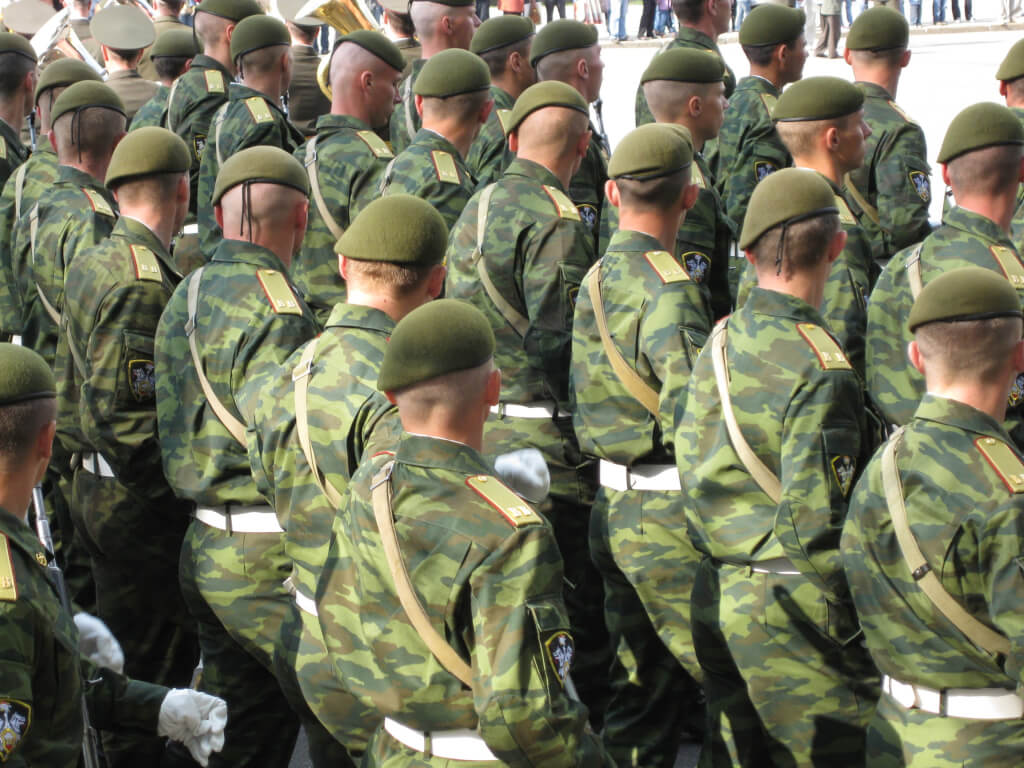 Nikolai Peskov will decide everything “on a different level”

“At 10 am, of course, I won’t come tomorrow. If you know that I am Mr. Peskov, you must understand how it is not entirely correct for me to be there. I will solve it at a different level,” Nikolai, 32, replied to Nizovtsev after dropping several calls from the host.

On the subject: 'Ukrainians will win in the end': Francis Fukuyama shared his thoughts on what is happening in Ukraine

Peskov's son added that he needed to "understand what is happening" and "what rights he has."

“Tomorrow to be taken away - believe me, neither you nor I need it. I have no problem defending my homeland - but I need to understand the expediency of my appearance there, I am telling you about certain political nuances, ”concluded Nikolai.

Dmitry Peskov, having learned about the conversation, said that from the conversation of his son with supporters of the opposition leader Alexei Navalny (they are the ones who run the Popular Politics channel), “they cut out the semantic part.”

“First ask them to lay out the entire conversation. I have no doubts about his only right choice. And he, too, ”explained the press secretary of the president.

Leading "Popular Politics" Dmitry Nizovtsev called Peskov's son Nikolai and, under the guise of a military commissar, offered to appear on the agenda.

Nicholas replies that he:
- Mr. Peskov,
- will decide everything on a different level,
- will not go to the front.

And you will be driven to the front.
To die for Peskov. pic.twitter.com/m2j8HRT28y

“The desire to fight has not yet arisen”

Dmitry Nizovtsev also live got through to the son of Prime Minister Mikhail Mishustin, Alexei, introduced himself as a military commissar and asked if he was ready to come to the military registration and enlistment office to sign up as a volunteer for the war.

"Can you go to the front, well, of course, not to the front - I'm not intimidating you with anything, but come and sign up so that you can be in our reserve and be mobilized in the future?" Nizovtsev asked 23-year-old Alexei.

Mishustin's son said that he was studying for a master's program and that he had "no desire to fight" "yet".

To another clarifying question from the host about the appearance at the military registration and enlistment office, Aleksey replied that he “is not yet necessary” to enroll as a volunteer, since he is “engaged in his education.”

Urgent 'referendums' on joining the Russian Federation are being prepared in the occupied territories of Ukraine: why Russia needs it

Russia was left without cola at all, as well as without 7Up and Mirinda: Pepsi left the country's market

Russian authorities want to know what foreign students think about the war in Ukraine: polls are being conducted among them