A man who mistakenly underpaid 43 cents for a bottle of soft drink at a gas station was arrested. He is now being held on bail of $ 50 and faces up to seven years in prison. The publication told about this in more detail. Independent. 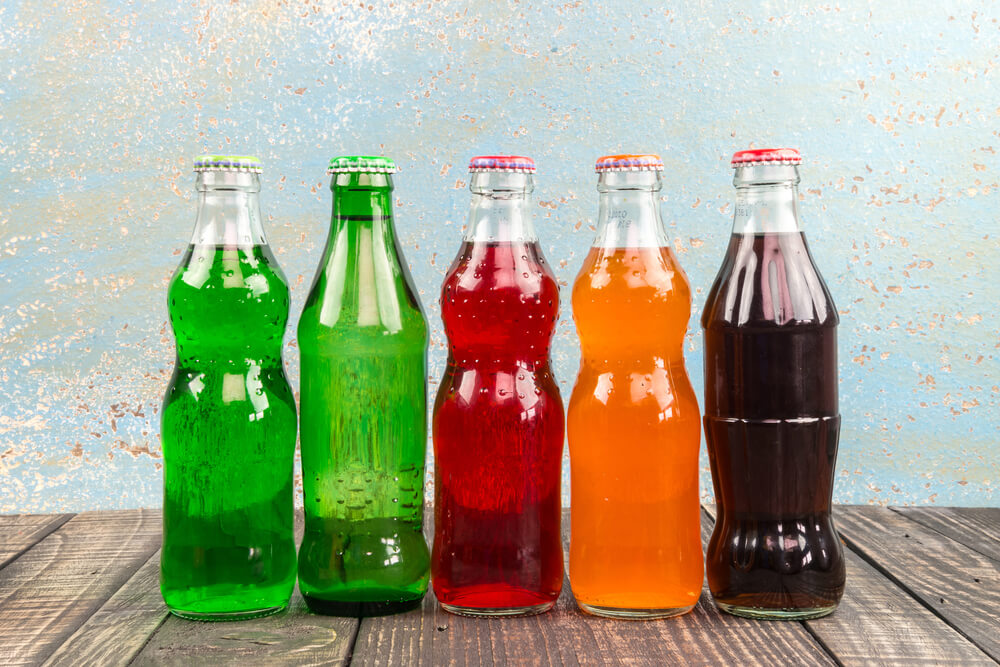 According to court records, Joseph Sobolewski was arrested on charges of a felony under the Pennsylvania Three Offenses Act for theft, as he had already been convicted twice on the same charge many years ago.

Sobolevski reportedly saw a sign at an Exxon gas station offering two bottles of Mountain Dew soda for $ 3. Believing that $ 2 would cover the price of one, he left his money on the counter. In fact, one bottle cost $ 2,43, so the gas station employees called the state police.

Megan Ammerman, a Pennsylvania State Police spokeswoman, explained that for a person who has been convicted of shoplifting twice previously, an additional offense is automatically considered a felony, regardless of the value of the stolen items.

On the subject: How to enter the University of Pennsylvania, where Elon Musk studied: the experience of Kazakhstanis

In her statement, she said: “The police cannot decide not to indict anyone in a criminal case, only victims of certain crimes can drop charges. If we are called to a crime scene, we will abide by the Pennsylvania Code of Crimes. ”

Brandon Flood, a spokesman for the Pennsylvania Pardons Council, called the charge "a complete and wasted waste of resources."

He concluded, "It's literally a matter of a few cents."

Flood said: “We are still fighting a global pandemic and we need to better control budget spending across the board, which is the exact opposite. We shouldn't see such cases. "

Court records show Sobolevski left without paying for a tank of gas more than a decade ago. In 2011, he stole a $ 39,99 pair of shoes from Kmart and was sentenced to three months in prison. He paid $ 866 in fines and fees related to the crime.

Now he faces three and a half to seven years in prison, since his miscalculation on the price of a carbonated drink is the third crime.

Flood hopes that the Sobolevski case can become a "flagship case" that will ultimately lead to changes in the law.

“This law is intended to serve as a deterrent and I don't think it has served its purpose,” Flood said.

More than 45 US counties are quarantined due to dangerous insect