New Yorkers banned from giving up vaccination for religious reasons

Lawmakers of the state of New York, which became the epicenter of the measles outbreak in the country, 13 June approved a bill to abolish the right to refuse vaccinations for religious reasons. 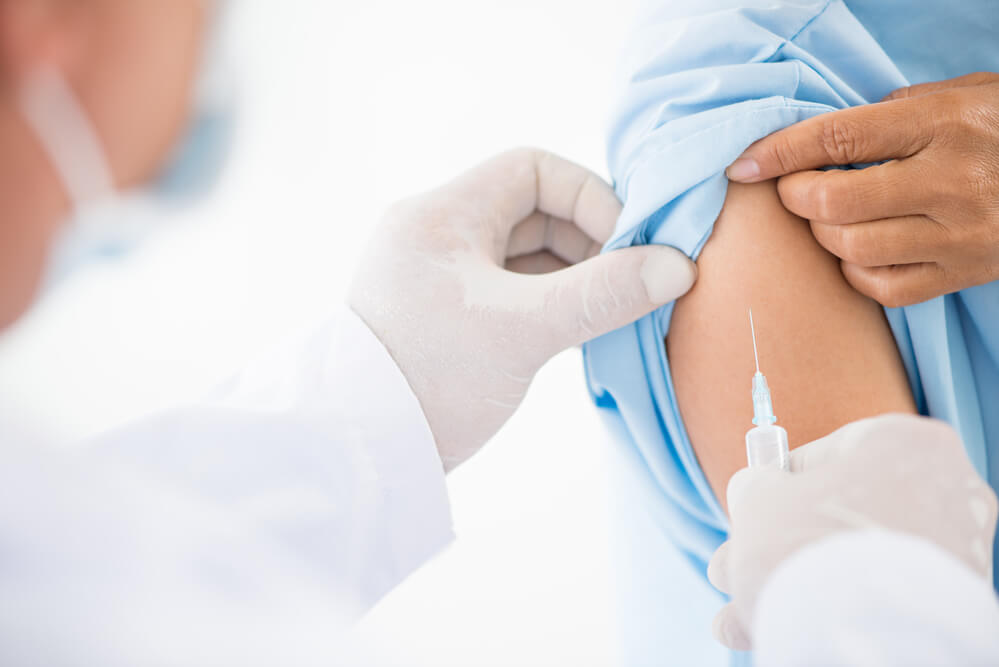 Calling what was happening an emergency in the field of health, the governor of the state Andrew Cuomo immediately signed the bill, which brought it into effect. Thus, New York joined a small number of states that prohibit the abandonment of vaccination for religious reasons. Among them are California, Arizona, West Virginia, Mississippi and Maine, writes The New York Times.

This problem is particularly acute in New York, since the majority of measles cases in this state originated in Orthodox Jewish communities in Brooklyn and in Rockland County, where speakers called people to avoid immunization took part in the so-called vaccination symposia.

On the subject: Trump called on Americans to get vaccinated for measles

Tension on this issue was clearly manifested during the consideration of the bill in the Capitol. Hundreds of vaccine opponents - many with young children and babies - gathered outside the building, demanding lawmakers to reject the bill. Part of the group referred to the will of God, and part - to the rights of parents. There were also opponents of the project among parliamentarians.

Michael Montesano, a Republican from Long Island, called the bill "an encroachment on the rights of people guaranteed by the First Amendment." He added: “We are talking about an individual parent who is raising a child, and he has the fundamental right to decide what will happen to his child in all aspects of life.”

Many supported the bill for personal reasons. Member of Parliament Kenneth Zebrowski, a Democrat from Rockland County, noted that 266 cases of measles were confirmed in his district, and more than a dozen cases were hospitalized. His one-year-old daughter had to speed up vaccinations due to an outbreak of the disease, he said.

“Our challenge is not just to respond to epidemics. Our job as legislators is to prevent epidemics, ”Zebrowski said.

As a result, the bill was passed by the lower house of the New York parliament 77 votes against 53 with the minimum necessary support in the 76 votes. After counting the votes, opponents began shouting “Shame!” And other insults to parliamentarians.

The state Senate approved a bill on the ratio of votes 36 to 26. Cuomo signed the law immediately after its adoption by the Senate, stating that vaccines are "safe, effective and are the best way to ensure the safety of our children."

“While I understand and respect freedom of religion, our primary concern is to protect public health,” Cuomo said, adding that the new law “will help prevent further transmission of the virus and stop the outbreak.”

On the subject: How to talk with anti-vaccines: advice from a teenager who has been vaccinated against his mother’s will

The current measles outbreak in the United States has spread to 28 states, a total of more than 1000 cases of this disease have been recorded, the highest since 1992, then more than 2000 cases were recorded. According to the Centers for Disease Control and Prevention, measles can be the cause of serious complications, including pneumonia and encephalitis.

The outbreak of measles in California's 2015 has led to this state abolishing the right of people to refer to non-medical reasons for not vaccinating. But lawmakers are currently considering tightening these restrictions and forcing parents to apply for medical prescriptions to refuse vaccinations in the state health department instead of doctors.

Measles was declared eradicated in the US in the 2000 year after several decades of widespread vaccination. But the current outbreak has alarmed local and federal health officials.

For example, 13 Jun. The American Medical Association announced that it is stepping up its efforts to "encourage states to eliminate permissions to use non-medical reasons for not giving vaccinations." The association also said it would support state bills that allow minors to request immunizations, even if their parents refuse vaccinations. Such a bill has already been submitted to the New York State legislature and is awaiting its turn.

On the subject: A teenager from Kentucky fell ill with chickenpox while suing the city because of his removal from school through a reluctance to be vaccinated

The immunization bill passed in New York excludes the right of any parent or guardian who holds “genuine and sincere religious beliefs” to refuse immunization. According to the New York State Department of Health, during the 2017-18 school year, 26 217 students from public, private, and parochial schools, kindergartens, and kindergartens in the region did not receive vaccinations for religious reasons.

The department stressed that “immunization provides children with the best protection against serious childhood diseases and is safe and effective,” but officials were also aware of continued skepticism on this issue in some circles.

“The New York State Department of Health will continue our widespread public awareness campaign to educate people about vaccines and counter the misinformation that has caused this outbreak,” said department spokeswoman Jill Montag.

From the USA to Israel: Myths and Truth about Medicine in Developed Countries

What vaccinations does the US Citizenship and Immigration Service require?