A Lake County, Florida resident says she faces a $500 fine after she tried to save her dog. Read more about this story told the publication Yahoo!. 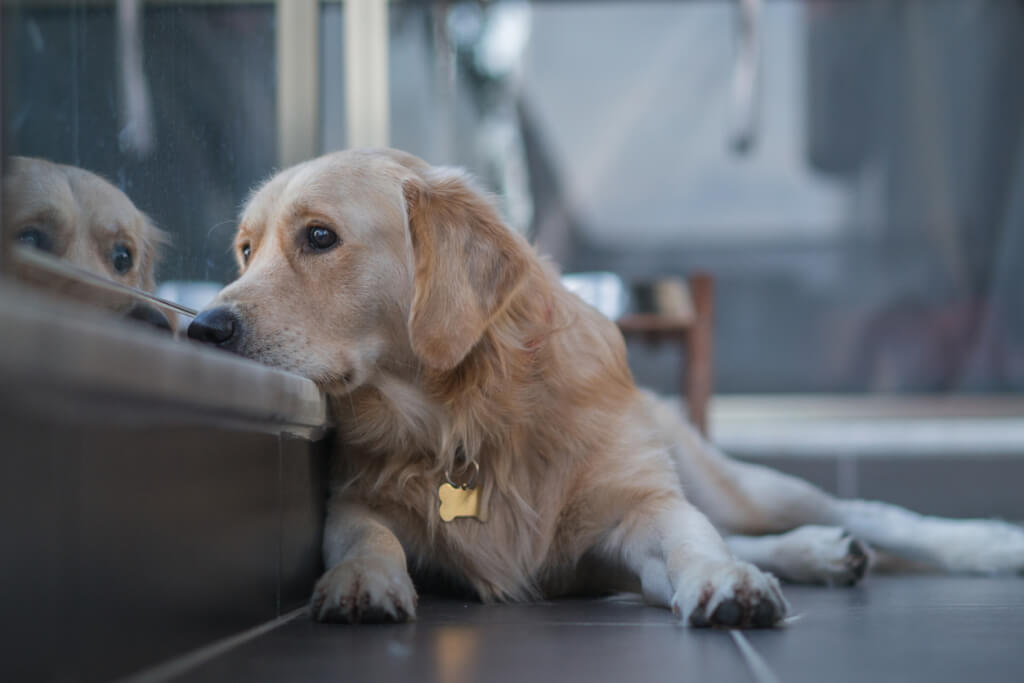 Hunter File says she was just trying to do the right thing when she was driving to Publics on July 4 and saw a dog in the middle of the road.

"You can't just leave the dog behind," File said.

The mother of three said she took the dog home for the night but couldn't keep her.

“I ended up contacting Lake County Animal Services and they didn’t take the dog because I found it in Orange County,” File explained.

On the subject: Helps bring people back to life: scientists 'revive' pig organs an hour after animal's death

She tried to contact Orange County Animal Services, but it took them several days to just call her back.

When another attempt to meet with the Orange County shelter failed, File posted information about the lost dog on Facebook and then took her back to the Lake County shelter closer to where she lives.

“We live pretty close to the Orange and Lake county lines,” File said. “But Lake County is closer to me, so I originally applied here.”

A few days later, File was fined $500 for giving false information to animal control about where the dog was found.

“I just wanted to be a good citizen and take the dog to a shelter conveniently located for me,” she stressed.

File admits that she lied on the admission slip saying the dog was found in Lake County.

When asked how they knew File had lied, Animal Services released a statement saying, "Without going into details, we have a good relationship with law enforcement."

The shelter did not say how often they issue such fines.

A hearing has been scheduled for September 1 unless she decides to pay the fine before then.