Home Page Incidents Florida resident fell from bike to alligator: he bit him half to death

Florida resident fell from bike to alligator: he bit him half to death

A Florida man was seriously injured after falling off a bicycle and being attacked by an alligator. Writes about it NY Daily News. 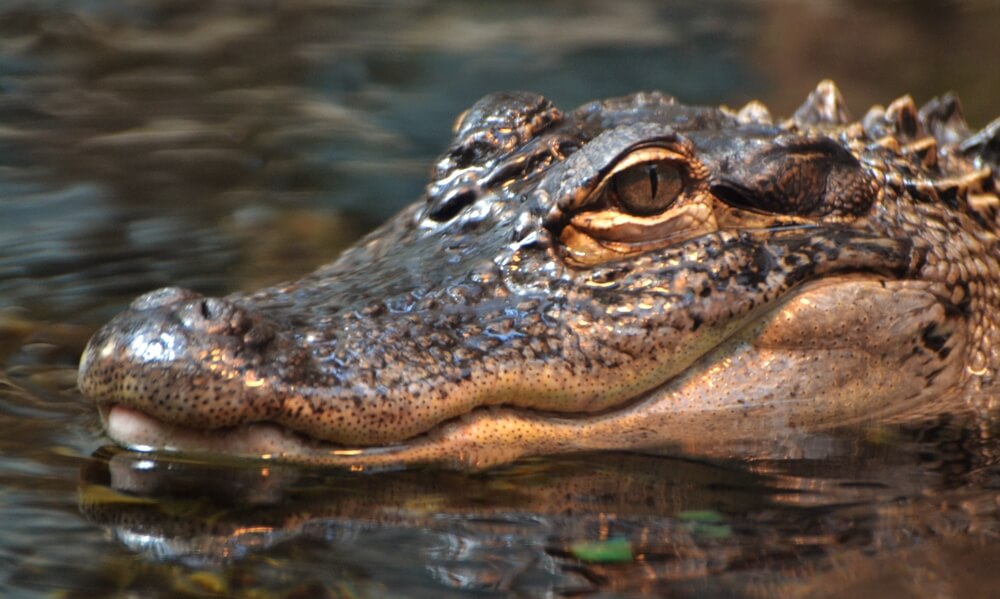 A man was bitten by an alligator at Halpatioki Regional Park in Stuart, near West Palm Beach, Monday morning July 19.

First responders arrived at the scene and called in a medical evacuation helicopter to transport the injured person to Lonewood Regional Medical Center, the Martin County Sheriff's Department said.

The alligator who attacked the male, an eight-foot (2,4 m) female, was captured alive in the park. Another alligator has been caught.

Man seriously injured after being bit by an alligator at Halpatiokee Park in Stuart. Victim fell off of his bike and said he was attacked. First responders on are the scene now. pic.twitter.com/41d07hpZIT

Alligator hunter John Davidson, who was called for help, said the cyclist fell off his bike at a sharp bend and fell onto an alligator in the nearby water. The animal reacted by biting it "two or three times."

Davidson added that the alligator did not flee from the crime scene, which caused an experienced hunter to suspect that her nest was nearby.

In Florida, an alligator snuck into a restaurant parking lot and ran after people

A typical day in Texas: in Houston, a cow and an alligator block traffic on major highways