Home Incidents A Florida resident snuck into Disney World and stole the R2-D2 droid: what did he want to do with it

A Florida man has been arrested after posing as a Walt Disney World employee and stealing an R2-D2 Star Wars droid in the hope that Disney security will hire him. Writes about it Fox35Orlando. 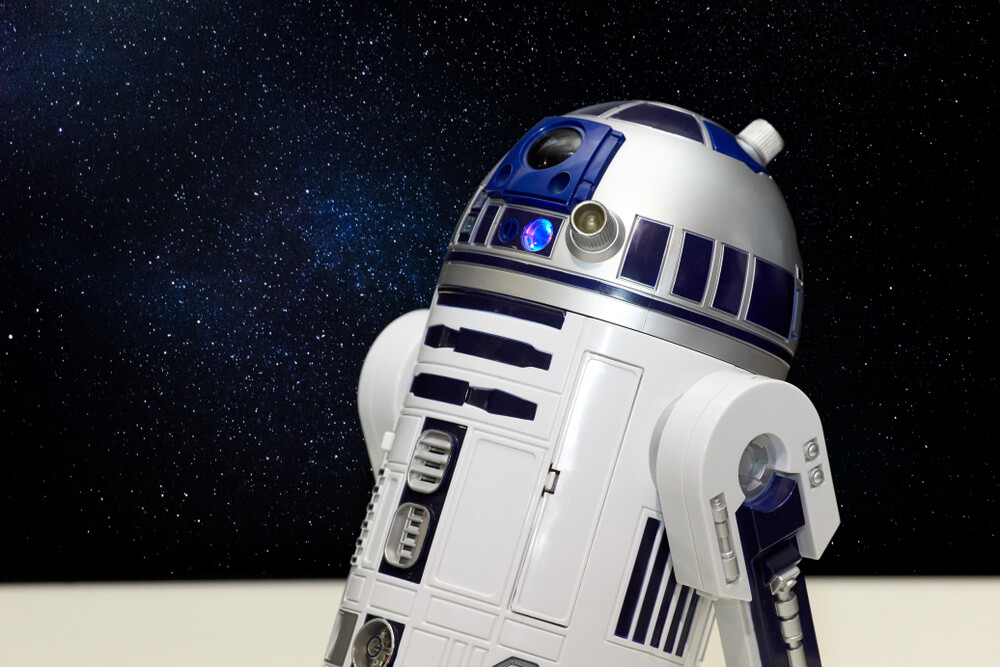 David Proudfoot, 44, of Kissimmee, has been charged with grand larceny and misrepresentation.

The Orange County Sheriff's Office reports that on May 31, Walt Disney World security officials called police to the Swan Reserve Hotel. When they arrived, they contacted Proudfoot, who they said was wearing beige work pants, an orange work vest, and a Disney World badge. He reportedly first introduced himself as David Rogers and said he worked in the front desk at the Yacht Club Resort.

The affidavit states that Disney World security stopped Proudfoot because hotel security saw him pushing a cart across the hotel grounds and it looked suspicious. The officer offered to help Proudfoot with the cart and said that he didn't seem to understand how to get to the loading dock and what the proper procedures were at the hotel. Then the officers were called to the hotel.

On the subject: Fourteen life hacks from a regular visitor that will help you have an unforgettable time at Disney World

Proudfoot reportedly told the deputies that part of his job was moving items from one place to another and that his boss's name was James McDaniels. Security said they had no knowledge of anyone named David Rogers working for Disney and McDaniels working in California.

An officer escorted Proudfoot to collect his belongings and driver's license from the employee lockers, but said that Proudfoot looked lost and confused and was unable to open the locker. The officer then noticed that Proudfoot had a wallet and asked if he had his ID in the wallet. Proudfoot showed him an ID that showed his real name.

Proudfoot had to admit that he moved the R2-D2 droid from the third floor of the hotel to an "unknown location" because he had a security application pending at Walt Disney World and David wanted to "show weaknesses in the security system "in the hope of getting a higher-paying job," the report said.

The officer, citing Proudfoot's assurances, said he had no intention of taking R2-D2 out of the park.