Orlando, Florida man says he's been paying rent to a fake landlord for months, and now he might have to move out. Read more about this story told the publication Fox35Orlando. 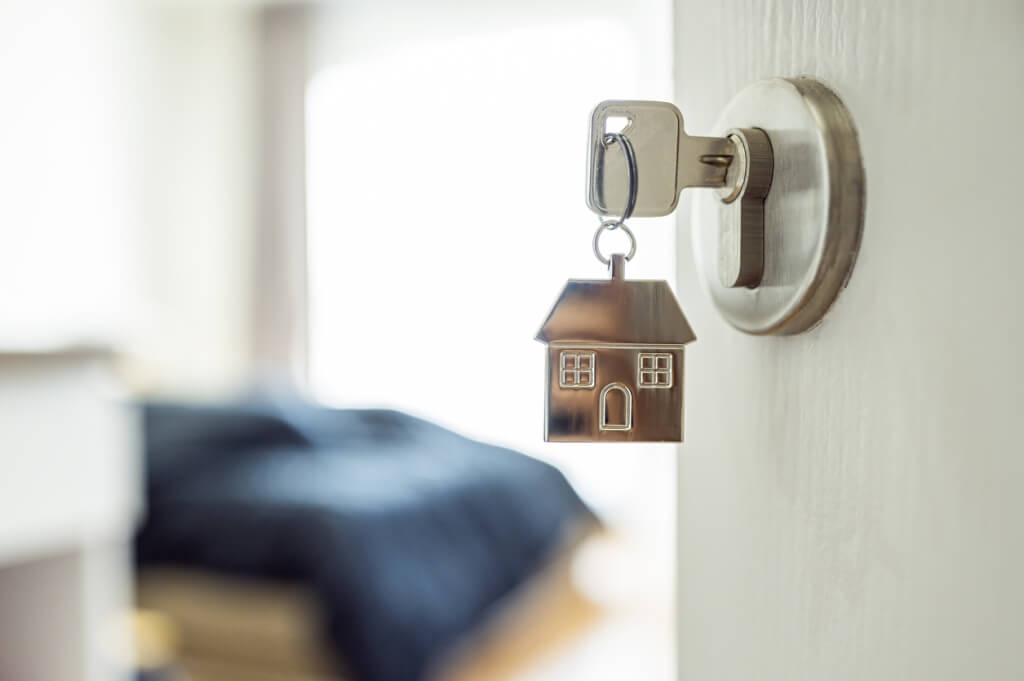 Isaac Aviles, 19, breathed a sigh of relief when he finally found a rental home he could afford.

But a couple of weeks ago, the real owner of the house showed up and told Isaac that he was paying the wrong person and he might have to move out.

Aviles was paying $1200 for a three-bedroom house in Orlando.

He says he found it on Zillow and paid the person he spoke to on the phone but didn't meet in person.

“I just know the name he gave me, but it doesn’t seem to be real,” Aviles explained.

After paying the man three months' rent, the man received a letter stating that the man was not the owner of the house.

On the subject: Named the most affordable place in the US for long-term rental housing: it is also near the sea

The company that owns it listed the house on their website claiming that the rent is twice as high.

Aviles can still stay there if he gets approved and can afford it.

Reporters called the man Aviles was paying to ask about this particular house.

The man asked how soon they wanted to move in, but hung up after hearing questions about who owns the house.

Orlando realtor Mateo Reza said rent scams have become more common as many empty homes are owned by large firms and there is more competition from tenants.

“People are desperate to find properties to rent out because the rent has gone up so much that it’s really hard for them to afford it,” Reza said.

He recommends searching for houses on multiple sites to see if there are different listings.