Home In the U.S. Women can now legally walk topless in six US states

Women can now legally walk topless in six US states 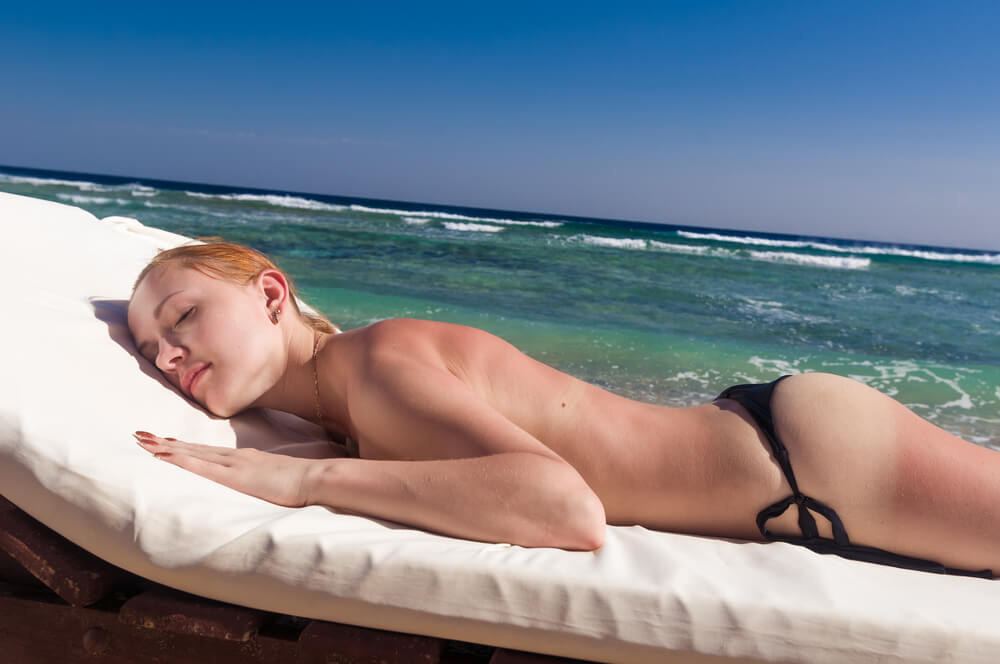 NBC News reports that Fort Collins, Colorado officials have decided not to continue to challenge the federal court's decision that the topless ban in the city amounts to unconstitutional discrimination.

The city claimed that lifting the ban would lead women to “walk in front of elementary schools or swim topless in a public pool,” the report said.

City officials decided they would not appeal the decision, spending hundreds of thousands of dollars on litigation, NBC reported.

According to the report, the decision not to advance the appeal effectively legitimizes this practice in six states covered by the 10 District Court.

With this decision, women will now be able to walk topless in Colorado, Kansas, New Mexico, Oklahoma, Utah, and Wyoming.

In America alone: ​​what you need to know before you go

15 best cities to visit in the USA

11 magnificent beaches in New York, where you should relax this summer

Maldives in Florida: a white sand beach in the south of the USA