Home Incidents A woman in Texas burned down the house of a single father, jealous of his relative: now he is looking for money to restore housing

Texas father is raising money to rebuild a home after his ex-girlfriend allegedly burned down his house because she thought he was cheating on her, reports Yahoo. 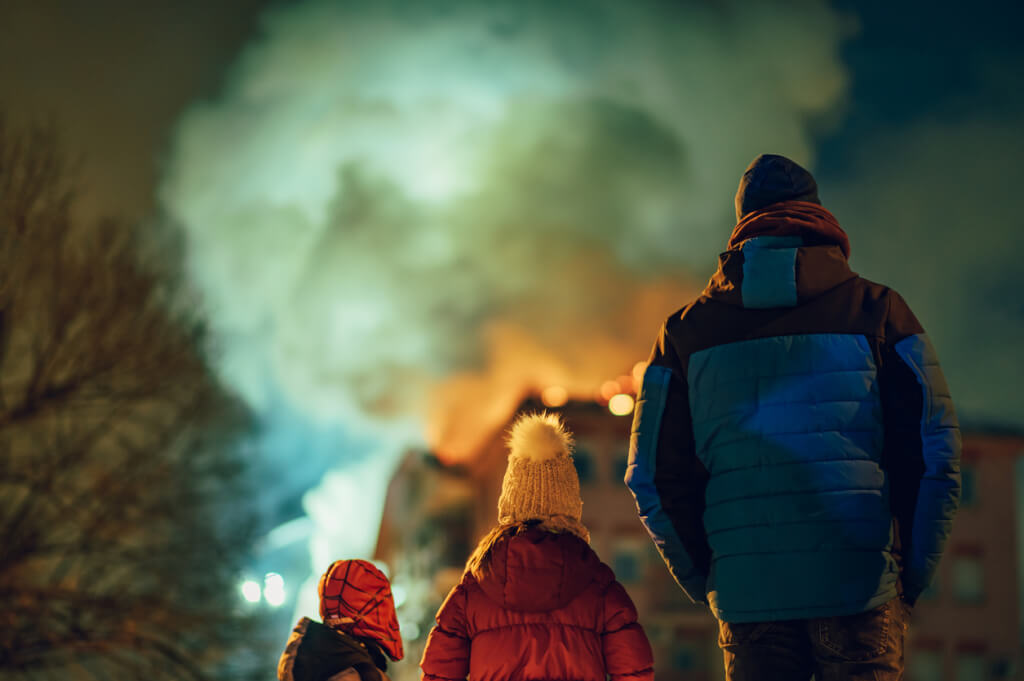 The Bexar County Sheriff's Office said in a November 22 statement that Senaida Soto, 23, robbed and set fire to Tommy Garay's home after making a FaceTime call to Garay's phone and the call was answered by another woman.

However, according to police, the woman who answered the call turned out to be Garay's relative.

The sheriff's office said they received a video of Soto setting fire to a couch. The fire then spread throughout the home and caused more than $50 worth of damage.

On the subject: You can not drink, fish and even swim: almost half of the water bodies in the United States are heavily polluted

According to police, while his house was burning, Soto wrote to Garay: "I hope everything is going well with your house."

Soto was arrested on November 22 and charged with burglary and arson.

According to his fundraising page, Garay was not at home when Soto, whom he says he had only dated for a month, set fire to the family home he shared with his 2-year-old daughter.

Garay said he had lost everything and was fundraising to get back on his feet.

“I called the fire department, but unfortunately, by the time they arrived, everything I had, including my daughter's toys, clothes, shoes, etc., was damaged in the fire. This is such a terrible time for us, since this house was my father's house and I grew up in it, it has been part of my family for generations," Garay said on GoFundMe.

“I would never have thought that I would be the victim of such a crime, since we were only in a relationship for a month. It's very traumatic, especially for my daughter. She keeps asking why we can't go home," Garay wrote.