Home Educational program A woman from Arizona was born with two vaginas: how she lives with this rare abnormality

Lynn of Arizona has uterine dydelphia, a condition that can cause a woman to develop two wombs and two cervixes, reports New York Post. 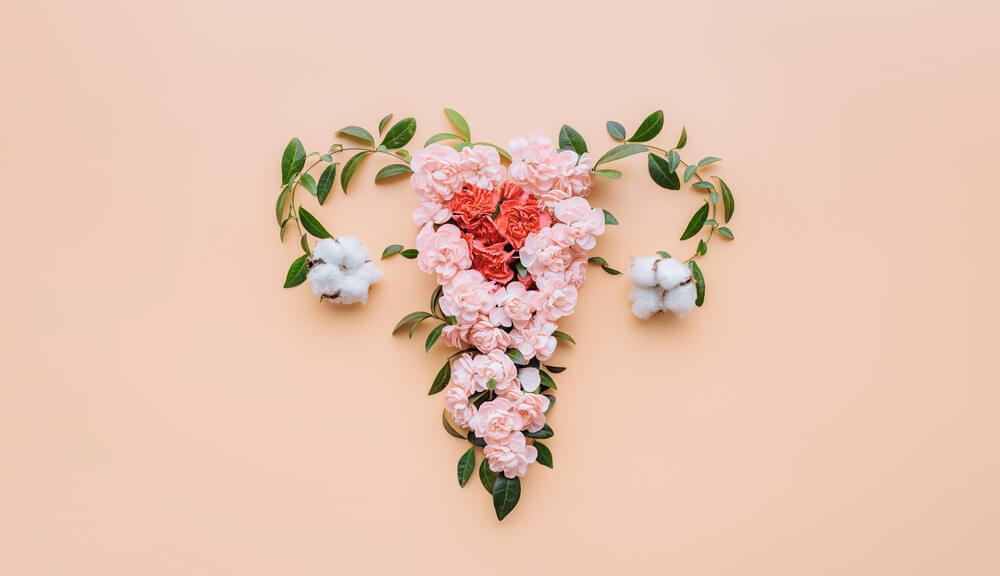 In a TikTok video posted on her The Lady Leanne account, she talked about what it's like to live with such a disease. The video went viral and received over 300 views.

On the subject: Free abortions and legal aid: California will become a haven for women

She has answered some of the most frequently asked questions she receives.

Having two sets of reproductive organs also means that Lynn has two menstrual cycles, but luckily they usually overlap.

She explained, "I'm supposed to have two periods, that sucks! They usually come at the same time, but sometimes they don't. I also need to get two Pap smears, it sucks, it's embarrassing. I wear two tampons! Like I said, whatever one woman does, I do it twice.”

Lynn has also been candid about the difficulty of getting pregnant in her condition, stating that it is a high-risk pregnancy. She explained that she could technically get pregnant by two different men at the same time, and each baby would be carried in a different womb.

But that's only likely to happen if it's done within the same week - and she's not going to try it.

Many people have asked Lynn exactly what her two vaginas look like.

"I'm so curious what this could look like," one user asked.

"I'm confused as to what it looks like," wrote another.

In another TikTok video, Lynn showed a chart comparing what her vagina looks like versus one vagina.

Lynn shared that her vagina looks the same as the others on the outside, but there are two tunnels with a septum in the middle that separates them. Each tunnel leads to a different cervix and womb, but otherwise they are pretty much the same.

Lynn shares her story to raise awareness about the condition and she has many videos detailing life with uterine dydelphia.

Many viewers praised her for her bravery.

“Thank you for talking about this,” wrote one user.

“Thank you for sharing and teaching us,” added another.

A third commented: “I am 54 years old and have never heard of this in my life. Thank you for sharing something so personal."