Home Our people A woman and her daughter were left without legs after an explosion in Ukraine: how prosthetists from California return the ability to walk to the family

Mother and daughter, who lost limbs due to shelling in Kramatorsk, are undergoing prosthetics in the United States, reports with the BBC. 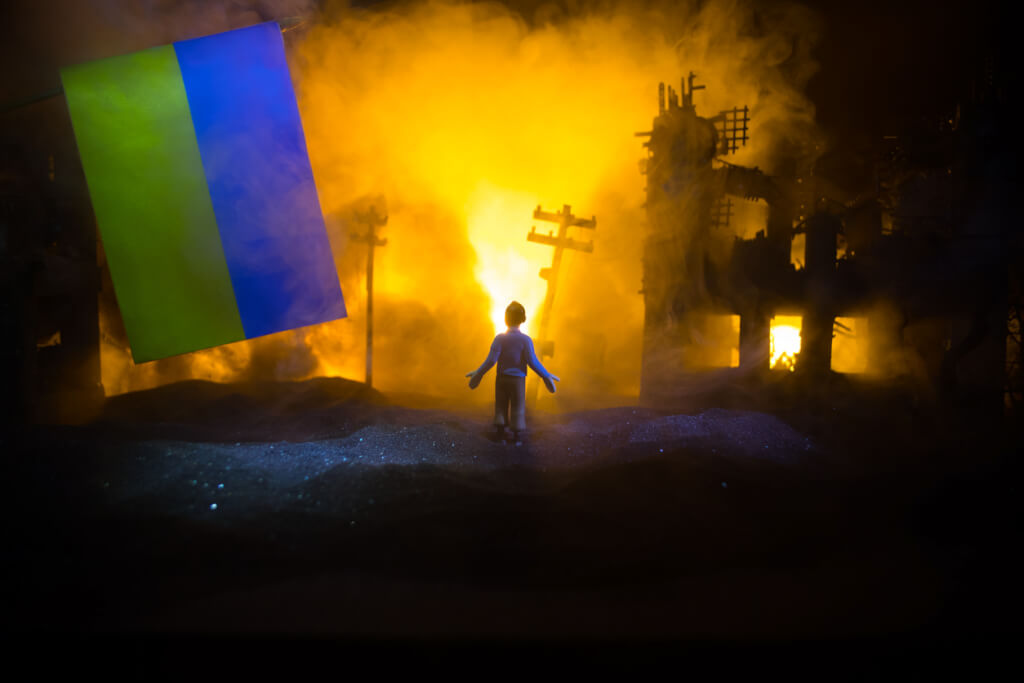 They are assisted by the non-profit organization The Right to Walk Foundation.

In early April, Natalya Stepanenko decided to take the children out of the shelling in Kramatorsk. The father of the children died, and the stepfather went to fight, and the relative called the family to her place in the west of Ukraine.

But at the station, the family came under fire, killing 50 people. Natalia and 11-year-old Yana lost their legs.

An 11-year-old boy from the village of New York in the Donetsk region grew up at the moment when a Russian rocket flew into Kramatorsk railway station. with the BBC. His twin sister and mother, who were on the platform at the time of the explosion, were left without legs. Natalya - without one, daughter Yana - without two.

“While they were waiting for the train, Yana asked her mother for tea, that volunteers were preparing it on the platform. Yaroslav stayed to guard things indoors, ”the story of a family was told in the St. Nicholas Children's Hospital of the First Medical Association of Lviv, where mother and daughter have been treated for several weeks.

When Yana and Natalya went outside, there was an explosion. At that time, there were up to 4 people at the station, hoping to be evacuated from the region, where the situation began to deteriorate sharply.

As a result of rocket attacks, 50 people were killed, 5 of whom were children. About 100 wounded.

Natalya, they said in the hospital in Lvov, still cannot forgive herself for this trip for tea.

The woman did not understand when the explosion occurred - at that moment, she admits, she did not hear anything at all. And when she opened her eyes, everything around was covered in blood, people were lying everywhere.

“I tried to get up, but how? I looked at my leg, I looked at Yana, but she didn’t have sneakers, ”said the woman from the United for Ukraine organization.

On the subject: 'Arrived with $ 6': how a Ukrainian achieved the title of one of the most promising US scientists

When 11-year-old Yana woke up, her first desire was to run away, to find her mother, the girl says. “But I couldn't get up. It was very painful - I looked at my legs and burst into tears, ”the girl sighs heavily during the interview, sitting on her hospital bed.

“Putin wants to stop Ukraine, but he is not capable of stopping an 11-year-old girl. Take a look at her! She was blown up, but she is indestructible, ”says the mayor of the American rehabilitation specialist Peter Hersh, who works with Ukrainian patients.
They were treated in Lvov, and now the family has flown to California.

Sadovyi said that the family would live in America for about a year. They have already been helped to find a house and buy insurance.

After the completion of prosthetics, Stepanenko will return to Ukraine.

The explosion at the railway station in Kramatorsk shocked the world. However, Russia denies any involvement in this.

They said that they were not armed with “Point U”, which was hit on the station. However, experts and journalists note that earlier the Russian Federation used these missiles both in Ukraine and in Syria.