Home culture Smartphone addiction: which apps do we spend almost a third of our lives on

Smartphone addiction: which apps do we spend almost a third of our lives on 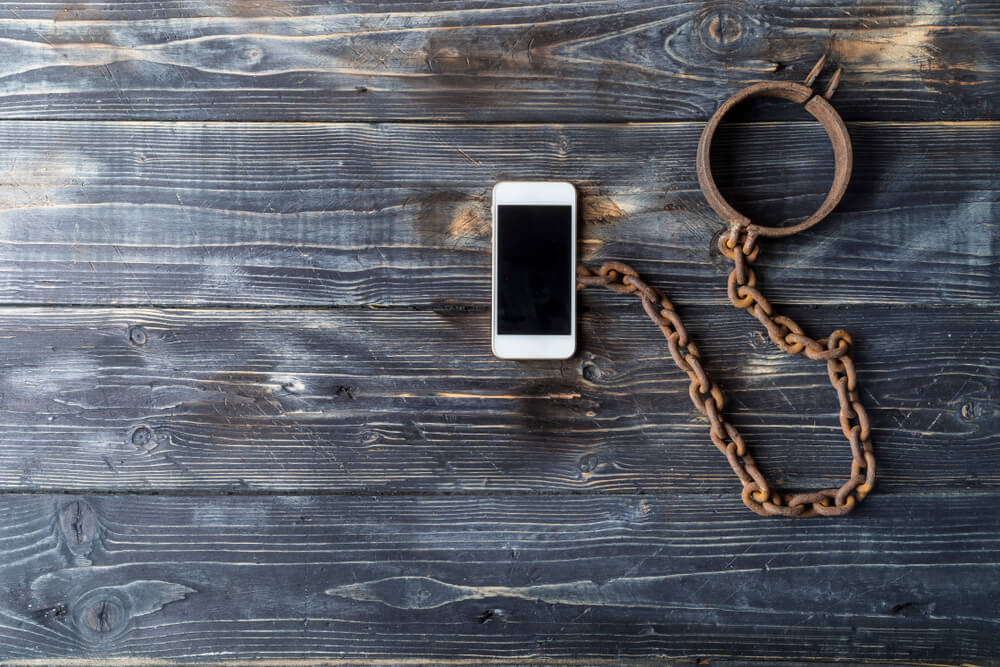 In 2021, users downloaded mobile applications 230 billion times and spent $ 170 billion on them, follows from the report App Annie.

TikTok became the leader in the number of downloads. People spend 90% more time in it compared to 2020.

According to the company's forecasts, by the second half of this year, the number of active users per month at TikTok will exceed 1,5 billion.

On the subject: Arizona company offers $ 5000 to every quitting employee: what's the catch

At the same time, seven out of every 10 minutes people spend on social, photo and video applications, and TikTok is also in the lead here.
Two million new apps and games were launched in 2021, and the number of programs that grossed over $ 100 million increased by 20%, according to the report.

The most popular video streaming platform on the planet is YouTube. It has been downloaded by over a million people in 60 different countries. Netflix came in second in many regions.

The mobile games industry also grew in global revenue, reaching $ 116 billion. Particularly popular are hyper-casual games (with no plot and with as simple controls as possible), such as Hair Challenge, where players must avoid hair cutting, and Bridge Race, where participants collect bricks and build stairs.

It also follows from the App Annie report that in 2021 the spending on ad placement in mobile applications and games reached $ 295 billion.

This suggests that fears that Apple's tough privacy protections will harm mobile advertising have proven unfounded.

In the updated iOS 14.5, developers of all applications must obtain permission from Apple users to collect data about their actions (for targeted advertising).

This was done for the safety of the users themselves, who often do not understand that many programs constantly monitor their activity.

The study found that the pandemic has dramatically changed the way people live. Applications that help you relax and unwind are especially popular.

Users spent a lot of time in shopping apps - over 100 billion hours worldwide, with the highest rates in Singapore, Indonesia and Brazil. Food and beverage apps such as UberEats and Grubhub have seen strong growth.

According to the study, the number of sessions in such programs grew to 194 billion in 2021, which is 50% more than in the previous year.

Platform downloads in the Health & Fitness category increased as the pandemic prevented people from going to gyms or conducting group sessions.

Meditation apps have shown good performance. The five most downloaded are Headspace and Calm. They are especially popular with young people.

People were not greedy for dating programs either. Their expenses exceeded $ 4 billion, which is 95% more than in 2018.

Applications that help and inform about the situation around the coronavirus are in great demand.

In Britain, for example, the NHS (National Health Service) vaccination program against Covid-19 was loaded by 71% of the vaccinated population.

And in Malaysia, 80% of fully vaccinated citizens have installed the government-developed MySejahtera mobile app to monitor Covid-19 symptoms and contacts.

From clothing to insurance: how Sacramento helps new immigrants

The speed of cars on the roads in the USA is measured with hoses: how it works