Home In the U.S. Made me give up the ticket: Ashton Kutcher was going to fly into space, but his wife did not allow

Ukrainian-born Hollywood actress Mila Kunis forced her husband Ashton Kutcher to return the ticket to space, which he acquired back in 2012 for $ 200. The edition told in more detail "Focus". 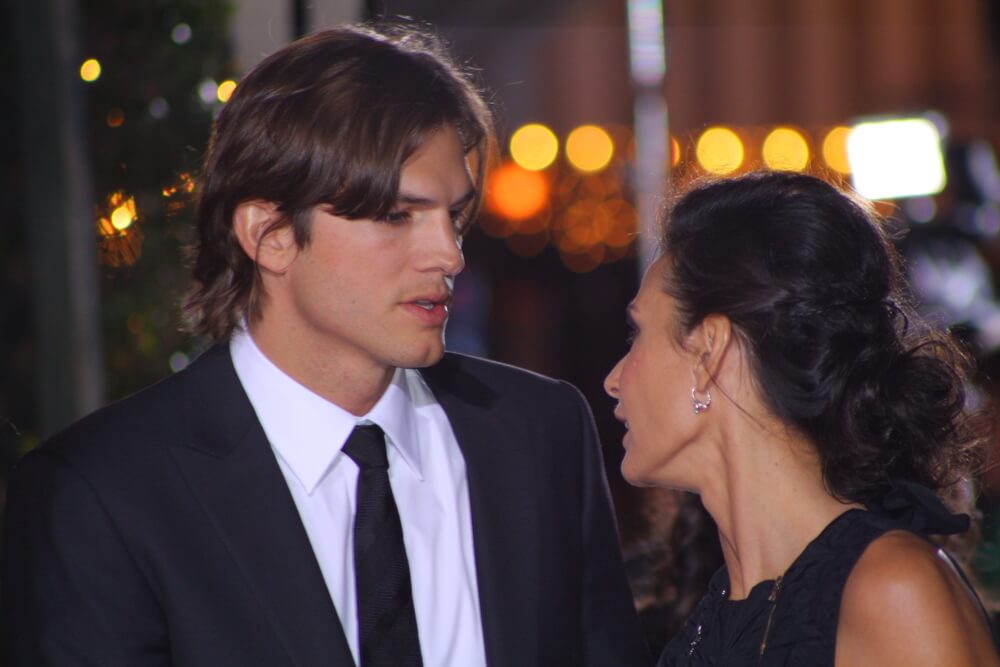 The actor could well have become one of the first space travelers. He bought a ticket to board a Virgin Galactic rocket. It is noted that other Hollywood stars such as Leonardo DiCaprio, Justin Bieber, Katy Perry, Lady Gaga, Angelina Jolie, Tom Hanks and Brad Pitt bought tickets with him.

On the subject: Seven Hollywood Stars with Ukrainian Roots

But, after the actor married Kunis in 2015, and later became the father of two children, he reconsidered his flight plans. Going into space with small children would be unwise, Ashton said. His wife pushed him to such a thought.

“I ended up selling my ticket back to Virgin Galactic,” he said.

But the actor did not skate from his dream, he simply postponed his plans indefinitely. The actor is confident that he will be able to fulfill his dream.

Mila Kunis is a famous Hollywood actress of Ukrainian origin. For the story of her move and her success story, read our material.