Home Page Educational program Forbidden tattoos and a private president: 10 interesting facts about the US Army

Forbidden tattoos and a private president: 10 interesting facts about the US Army 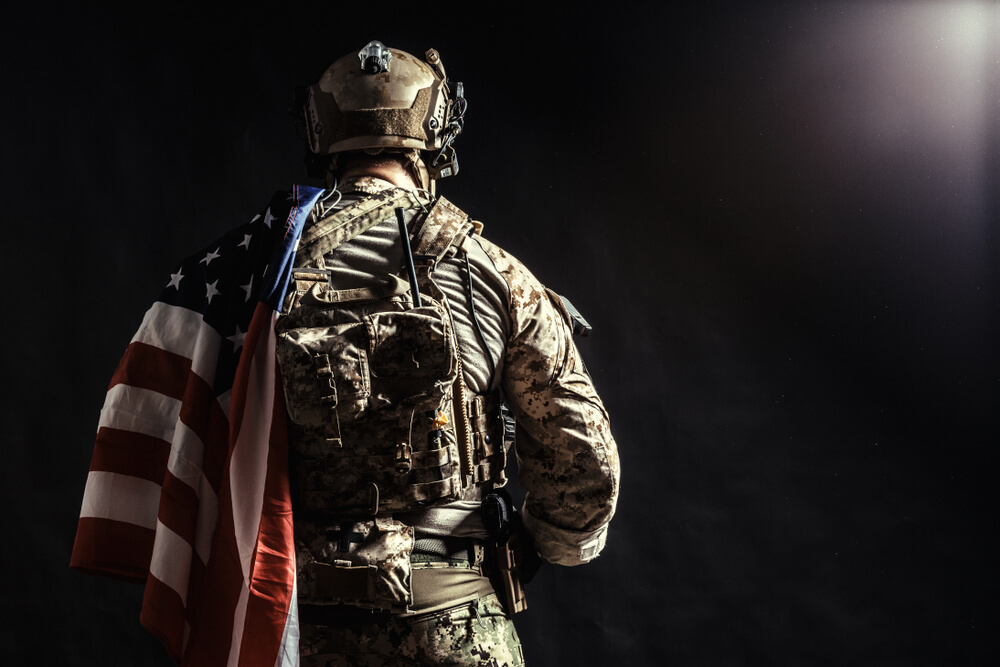 Recruiters automatically reject people with tattoos on their faces and hands, as they are often tattooed by people with a criminal record. Therefore, if you have thought about such tattoos, consider this fact.

The aspirant to become an American soldier must do 35 push-ups, 47 squats and cover a distance of two miles (approximately 3,2 km) in less than 17 minutes.

For a long time, the United States had very few regular troops; the country's security was ensured by a voluntary armed militia, which could potentially include most of the country's male population. In 1792, a law was passed that established the minimum and maximum age for joining the police - 18-45 years.

On the subject: Older than the country itself: 5 interesting facts about the US Army

The army appeared before the country

Many US presidents have had military service experience. James Buchanan was President of the United States from 1857-1861. He is the only one of them who has not risen above the rank of private. In 1812, the future president, as part of the Pennsylvania militia, fought the British.

US presidents of the XNUMXth-XNUMXth centuries were not required to have experience in military service to obtain an officer rank: officers were chosen by soldiers of newly formed units or they received shoulder straps as political appointees. Thus, Abraham Lincoln, who had no military experience, who succeeded Buchanan in the presidency, was elected captain during the war with the Indians.

You need to refer to your colleagues by rank and surname, so the appeal to Private Jones will sound like "Private Jones".

The US Army's 1784rd Infantry Regiment, whose members perform various ceremonial duties in Washington, DC, is called the Old Guard. This is the oldest part of the US Army - the regiment was created in 1948. The regiment has been performing ceremonial duties, including escorting US presidents, since XNUMX.

General of the Armies of the United States - the highest rank in the US military hierarchy. And only two people received it. In 1919, he was awarded John Pershing, who commanded the American Expeditionary Force in Europe during the First World War, and in 1976 (posthumously) the country's first president, George Washington.

How does the pension system in the US