Home At home An entire era has ended: Pierre Narcisse and Yuri Shatunov have passed away

Over the past few days, the world has lost two well-known Russian stars at once - Pierre Narcisse and Yuri Shatunov. Their departure has already been dubbed "the end of an era." 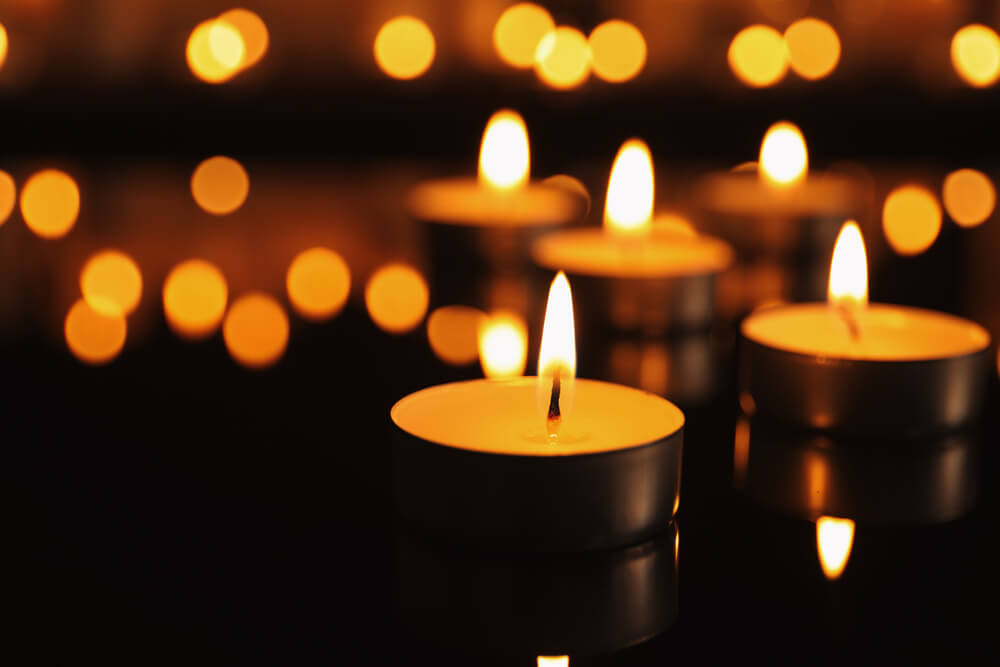 On June 21, Pierre Narcisse died during an operation in Moscow (Russia). He was 45 years old, writes RBC.

His wife Valeria Kalacheva said he died during a kidney operation. Death occurred when the husband was in a state of medical sleep. According to her, he had an exacerbation of bronchial asthma, which is why he went to the doctors.

“He was tormented by colic caused by the deposition of salts from gout. These salts settled on all internal organs, causing insufficiency of the kidneys, then the pancreas. His heart was also beating fast. From the clinic, he was immediately sent by ambulance to intensive care, ”she explained.

“This is the kind of person that I will set as an example all my life. This is the man I will honor, this is the man who put me on my feet. It seems to me that he was sent to me by fate to teach me to be strong, wise, stubborn in my goals, resourceful, hardworking, ”she wrote.

On the subject: Better death than life in the USSR: 43 years ago, a waitress escaped from a Soviet cruise ship and sailed for 40 minutes to Australia

The singer was born in Cameroon in 1977, and in 1996 he moved to Russia. As a child, he played the saxophone, later he performed in clubs with his band.

The first appearance of Narcissus on the screen was a cameo role in Nikita Mikhalkov's film "The Barber of Siberia", where he played the accompanying Abyssinian prince. He became most famous for his participation in the show "Star Factory 2" in 2003. A hit in his performance was the song "Chocolate Bunny" to the music of producer Maxim Fadeev. However, Narcissus was not among the finalists.

End of an era

And on February 23, the world was shocked by a new loss. At night, Yuri Shatunov died of a massive heart attack, writes with the BBC.

The singer was born in 1973 in Bashkiria, at the age of 12, after the death of his mother, he ended up in an orphanage.

In 1986, he joined the Tender May group, created by composer Sergei Kuznetsov. The rest of the team members were pupils of the Orenburg orphanage.

"Tender May" gained immense popularity in the USSR. Under the leadership of producer Andrei Razin, with whom Shatunov subsequently quarreled, the group toured extensively, including abroad.

In 1991, Shatunov left Tender May and began his solo career. Since the late 1990s, the singer lived in Germany, but then returned to Russia.

"Tender May" became a cult band at the peak of its popularity; many generations still know its songs. Some experts say that the group has become a kind of "time capsule".

'Supergonorrhea' is spreading around the world: it is resistant to antibiotics and cannot be cured