COVID-19 vaccination campaigns are underway in the United States and most countries around the world. At the same time, a wave of rumors about the dangers of vaccines does not subside in social networks, writes Air force... We deal with the most common myths - from conspiracy theories about introducing microchips to people to genetic modification of DNA and other risks of vaccination against coronavirus disease. 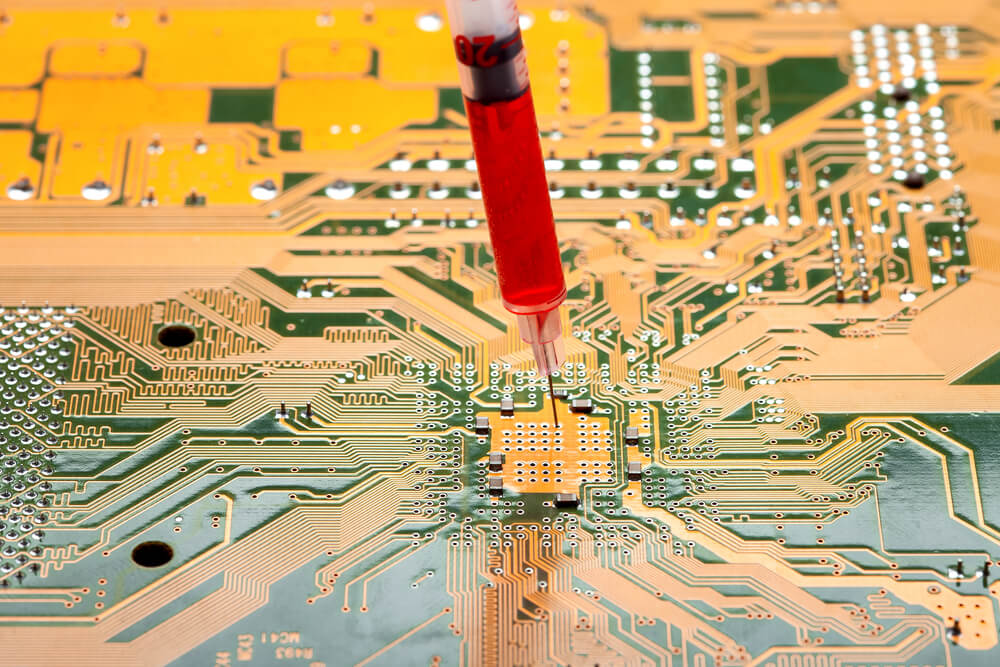 After the announcement of the vaccine news last week, Bill Gates' name has been tweeted several times.

The billionaire and founder of Microsoft has been the target of many fake accusations during the pandemic.

The reason for this is his charitable work in health care and vaccine development.

One of the most popular rumors, which surfaced at the beginning of the year, claims that the pandemic is in fact a worldwide conspiracy. And its goal is to implant tiny microcircuits that track people. And behind all this is Bill Gates himself.

There is no evidence to support these assumptions. The Bill & Melinda Gates Foundation has firmly denied the allegations.

Despite the lack of evidence, a YouGov poll of 1640 people found that 28% of Americans believe in microchip theory. Among Republicans, this figure was 44%.

A photo of Bill Gates was spread on social networks with the caption “It's simple: we change your DNA with a vaccine, implant a chip, make society cashless, and put all your money in a tiny microchip. Then you will do what we tell you, otherwise we will turn off your chip and you will starve to death until you become obedient. ”

“It will interfere with your DNA,” Robinson said in a tweet.

This is another concern that often appears in publications.

The BBC asked three independent scientists about this. They all assured that the coronavirus vaccine does not affect human DNA.

The people who disseminate such claims do not fundamentally understand genetics.

The vaccine contains a fragment of the virus's genetic material - RNA.

“Injecting RNA into humans does not affect the DNA of the human cell in any way,” says Professor Jeffrey Almond of Oxford University.

Pfizer press secretary Andrew Widger explained that the vaccine “does not change the DNA sequence of a person. It only gives the body instructions for creating immunity. ”

This is not the first time this fear has arisen - the theory was circulated back in May.

Some of the misunderstanding seems to be related to the type of vaccine that is being developed. The Pfizer / BioNTech vaccine uses RNA transfer technology, or mRNA. It encourages the body to produce a protein present on the surface of the coronavirus.

This is how the immune system learns to recognize and produce antibodies against this protein.

Robinson noted in a tweet that "mRNA vaccination technology has never been tested before and is not approved."

This is true, but over the past few years there have been numerous studies of mRNA vaccines in humans.

On the subject: COVID-19 Three Vaccine Race: What You Need to Know About Each Drug

Prof Almond notes that the Pfizer / BioNTech vaccine is the first to be as effective as it can be licensed. We shouldn't be afraid of it just because it's a new technology, he emphasizes.

Before vaccines are certified for widespread use, they are thoroughly tested for safety.

In the first and second phases of clinical trials, the safety and correct dose of the vaccine are tested on a small number of volunteers. Thousands of people take part in the third stage. Any side effects are closely monitored in both the vaccine group and the placebo control group. Safety monitoring continues even after the vaccine is licensed.

Claire Wardle, author of a recent report on the vaccine myths circulating on social media, believes that they are due to "lack of data." That is, the demand for such information is great, but reliable facts are not enough.

“It makes people vulnerable to fakes, because they quickly fill the gap,” says Wardle, chief executive of First Draft, a nonprofit that fights disinformation.

“Unreliable sources of information and alternative news reduce the credibility of vaccines,” the specialist emphasizes.

Another point in Robinson's tweet is one of the most common arguments against the new vaccine.

The journalist claims that 75% of the volunteers who tested the vaccine had side effects. But vaccine manufacturers Pfizer and BioNTech found no significant health risks in their research.

Many vaccines have side effects. But the overwhelming majority of them are not at all as scary as the “anti-axers” (people who oppose vaccinations) claim.

“Like many vaccines, the COVID-19 vaccine can cause short-term side effects such as pain at the injection site, fever, muscle aches, headaches and fatigue,” said Dr. Penny Ward, visiting professor of pharmacy at London College.

She notes that these side effects are seen in many people who get the flu shots every year. But they are usually weak and disappear in a couple of days at the most. They can be relieved with paracetamol or ibuprofen.

It's unclear where Robinson got the 75% figure, but it may be a sample count from reports of mild side effects seen in participants in the same age group early in the study.

The full data on side effects in the last phase of testing has not yet been released at all, but Pfizer confirms that the researchers did not notice any serious side effects.

This is not a disease of the elderly: at least a million children in the United States have had COVID-19

Nearly 95%: Another company says its COVID-19 vaccine is effective

Tens of millions of people a month: how Americans will be vaccinated against COVID-19