Home Educational program Airlines have figured out how not to pay compensation for flight delays, and saved $ 12,5 million

Airlines have figured out how not to pay compensation for flight delays, and saved $ 12,5 million

Air carriers have found a way to not pay passengers compensation for flight delays: now they just start flying on time, but increase their duration. "Snob"And the AirHelp service tell us exactly how the airlines have managed to save more than 11 million euros (almost 12,5 million dollars) over the past four years. 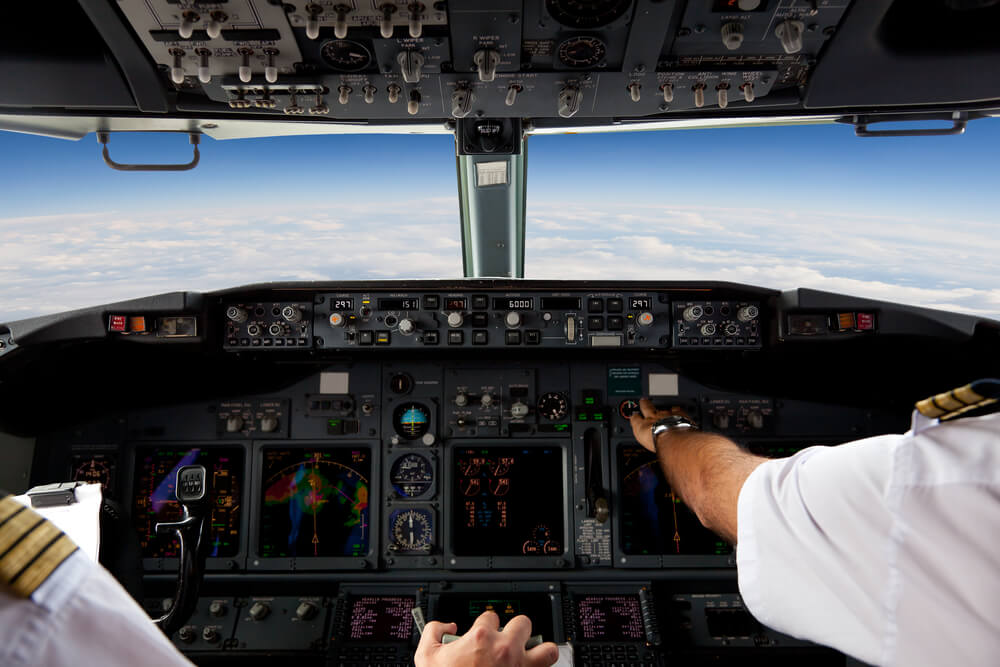 You have noticed or not, but this is a fact: many flights have become longer.

As shown by the results of a recent organization study WHICHprotecting the rights of consumers, the time of air traffic on some routes increased from 10 to 35 minutes. This applies, for example, to carriers such as British Airways, EasyJet, Ryanair. And even the duration of one of the shortest Ryanair flights - from London Stansted to Berlin Schönefeld - is now 2 hours 50 minutes instead of 2: 40. WHICH information confirmed and experts Oag, a British think tank, one of the largest such organizations in the world. OAG is known for its database, which stores complete information on completed and planned flights of 900 airlines to 4000 airports.

However, it should be noted that the duration of flights increases, only an experienced traveler who is well and long familiar with a particular route can. For ordinary air passengers, the difference in flight length will most likely not be visible - this is exactly what the carriers are counting on.

Suppose, but why do airlines need it?

The main goal of air carriers is additional insurance against being late. If the flight is late for the destination by more than 3 hours, each passenger has the right to demand from the airline compensation up to 600 euros, provided for by special regulations European Union. Any airline that seeks to maximize profits is interested in finding a way to avoid such payments.

By increasing the flight duration, the airline retains a certain “safety margin”: if the flight is late, the aircraft simply accelerates to the maximum possible speed and saves the very time by which the standard flight duration was increased. Therefore, delaying flights, carriers save millions of euros: they are no longer late for 3 hours, initially claiming a longer flight time than is possible, based on the characteristics of the aircraft.

Well, why do flights in principle have to be delayed so often?

The fact is that today in the world the number of flights is daily carried out in the world, which has not happened in aviation history so far, AirHelp CEO Henrik Zillmer explained to Snob. This leads to congestion of airspace, and hence to inevitable flight delays.

Are there any other reasonable reasons for delaying the flight?

Yes. So the carrier insures itself against possible problems and disruption of terms: the plane flies slower than it is possible, and due to this it is easier to catch it when it is behind the schedule, and passengers will arrive at the place on time.

In addition, when driving at a speed below the maximum, fuel consumption is reduced, which also helps companies save money.

What are passengers entitled to claim in case of a flight schedule violation?

It is important for passengers to remember their rights, which are enshrined in the regulations Flight Compensation Regulation 261 / 2004.

Here's what you can demand if you are hurt by a delay, cancellation, or overbooking flight:

In order for a passenger to claim compensation, it is necessary that either the airport of departure is located in the EU, or that the carrier is based in the European Union. In addition, the delay of the flight should occur through the fault of the airline.

The right to financial compensation can be exercised within three years from the date of the delay.

Can I claim compensation if the flight was disrupted due to an emergency?

If the flight is delayed or canceled due to adverse meteorological conditions or the need for emergency medical care, the airline is released from the obligation to pay compensation to passengers.

Sklamping: how to save hundreds of dollars on airline tickets

Flight attendants told why not to use blankets on the plane

New rules that will affect your travels in 2019

Unwritten rules of etiquette for passengers