Home In the U.S. Over the course of 12 years, the number of insect-borne diseases has tripled in the US

Over the course of 12 years, the number of insect-borne diseases has tripled in the US

Specialists from the Center for Disease Control and Prevention warn that US residents should beware of insects. 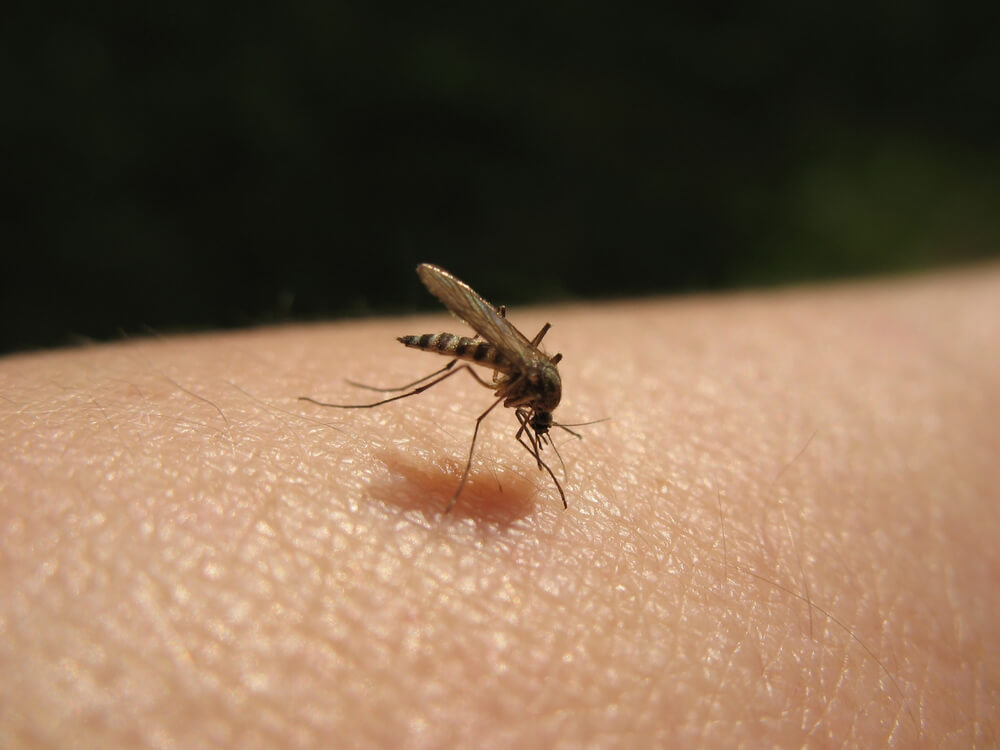 The new department report says that diseases transmitted through the bites of ticks, mosquitoes and fleas are "a growing public health problem" in the US, writes CNN.

Cases of diseases that were carried by these insects more than tripled throughout the country, increasing from 27 388 cases recorded in the 2004 year to 96 075 cases in the 2016 year.

Diseases that are transmitted by the bites of blood-sucking insects include Lyme disease, West Nile virus, Zika virus and many other less dangerous diseases.

“It is very important that the public understands that insects are more than just summer troubles, you can get very serious diseases from ticks and mosquitoes,” said author of the report, Dr. Lyle Petersen.

According to the World Health Organization, insect-borne diseases account for more than 17% of all infectious diseases that cause more than 700 000 deaths worldwide each year.

Researchers found that during this period, 642 602 cases of such diseases were reported.

West Nile virus was the most common disease transmitted from mosquitoes in the continental United States, the most cases were recorded in 2012, the epidemic was in Texas.

Can a pandemic be predicted?

Zika virus: what you need to know

Traveling with children in the US and abroad: safety rules