Everyone knows that the United States has nuclear weapons, and the country's president has a so-called red button. But what other interesting and little-known facts are stored in the history of a nuclear country, the publication found out "Voice of America". 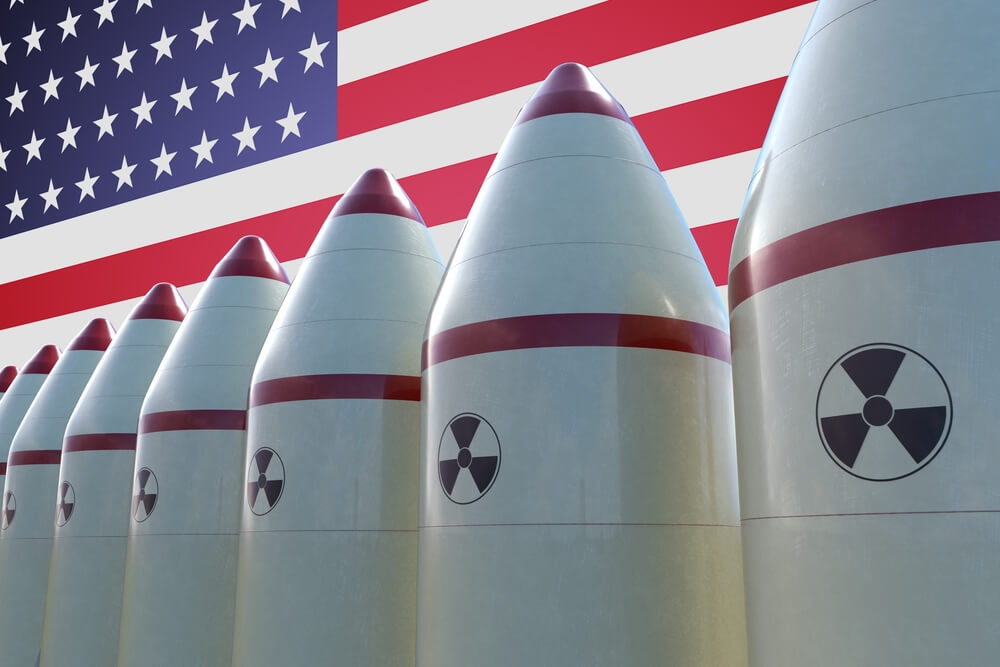 1. USA started nuclear weapons program in 1939... This happened after the appeal of the great physicist Albert Einstein to the President of the United States, Franklin Delano Roosevelt. Einstein warned Roosevelt that there was a real possibility of creating an atomic bomb and that Nazi Germany could take advantage of this opportunity. After that, Roosevelt decided to allocate funds for the atomic project: the first six thousand dollars were allocated for the purchase of graphite (used as a chain reaction moderator).

2.In 1954, the US Navy adopted the world's first nuclear submarine... She bore the name of the ship from the popular literary work - "Nautilus". This was the name of Captain Nemo's submarine from the novel by Jules Verne. However, this name was used in the US Navy more than once: in particular, the schooner "Nautilus" entered the US Navy in 1799, and the first novel about the adventures of Captain Nemo "Twenty Thousand Leagues Under the Sea" was published in 1868. In the United States, the tradition of naming ships after the inhabitants of the sea is still preserved: Nautilus is a genus of cephalopods.

3. According to the US Department of Energy, in 2019, the United States accounted for 30% of the electricity generated by the world's nuclear power plants.

4. At the same time, according to the US Department of Energy, 20% of electricity generated in the United States in 2019 falls to the share of nuclear power plants. IN USA operates 98 reactors in 30 states.

5. "Nuclear suitcase", who is constantly next to the President of the United States, Americans call "Football" (Football). This is not European, but American football: an officer constantly carries a suitcase with him, as a football player carries a ball. This name is associated with a top-secret plan for the use of nuclear weapons, called the football term Drop-kick ("half-kick").

On the subject: Artificial sun: the United States and Russia are building a unique thermonuclear reactor

6. The nuclear race between the USA and the USSR began in the late 1940s. AND first agreement between Washington and Moscow on the limitation of strategic nuclear arsenals was signed in 1972. It was called the Strategic Arms Limitation Treaty, known as SALT I.

8. USA is the only state in the world to use nuclear weapons... In early August 1945, uranium and plutonium bombs were dropped on the Japanese cities of Hiroshima and Nagasaki. The first nuclear test explosion took place on July 16 in New Mexico. Then a plutonium (Pu-239) bomb was tested. A bomb of the same type was dropped on Nagasaki. The uranium (U-235) bomb was of a simpler design and the scientists felt that it did not need to be tested.

9.In 1942, the United States was the world's first nuclear reactor was built. The project was led by the great physicist Enrico Fermi. This happened in Chicago on December 2, 1942. The world's first controlled chain reaction was also carried out here.

When and how the universe ceases to exist: scientists predict

In search of a spare planet for humanity: what is the secret of Ilona Mask's success

Aircraft, trains, and steamboats: what presidents ride on