Home In the U.S. 'I slept with the enemy': a man staged his murder to bring his wife to clean water

'I slept with the enemy': a man staged his murder to bring his wife to clean water

An 50-year-old man staged his execution to prove that the ruthless wife had hired a killer to kill him. 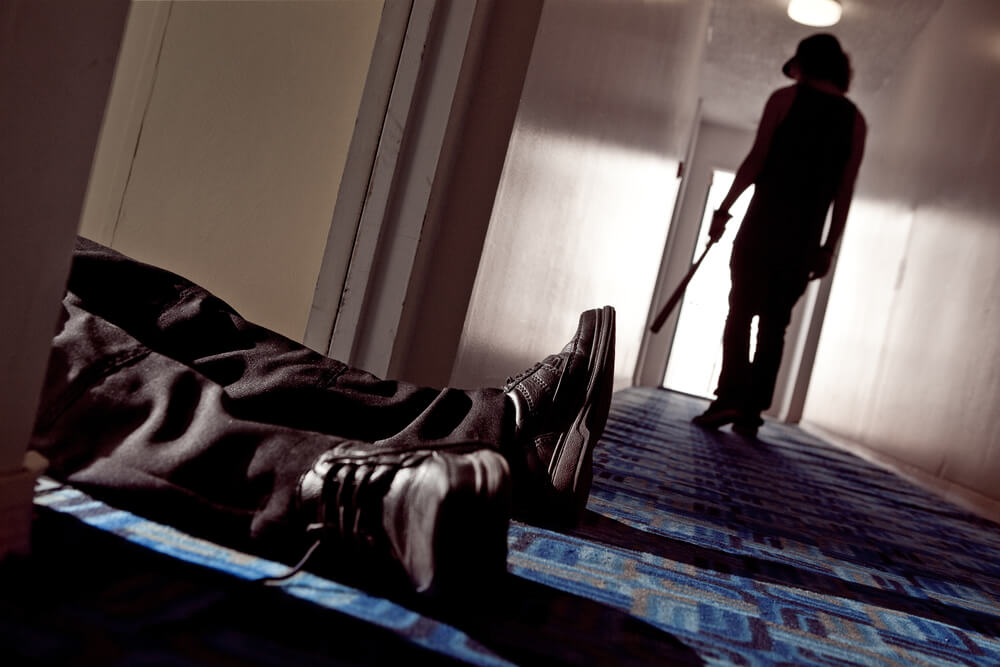 Ramon Sosa from Houston, Texas, worked as a boxing trainer. One day he accidentally found out that Lulu’s wife wants to divorce him, but before that she would like to hire a killer to kill her husband and take his money for herself.

Ramon was numb when he heard about his wife’s plans. But instead of confronting her, he devised a plan according to which Lulu would be behind bars for the next twenty years.

“Those moments when I first heard that Lulu wants to kill me were surreal,” Ramon said.

“After reality came, I became angry, sad and confused: a whole mixture of emotions, each of which fought with the other to be the dominant feeling. And then it struck me that I still had to live under the same roof with the man who was planning to kill me, ”he added.

“Yes, I slept with the enemy, all the time trying to act as naturally as possible so that Lulu continued to carry out her plan. Keep in mind that this was the only way we could catch her in action. "

Unfortunately for Lulu, she turned to a guy named Gustavo to find out if he could organize a murder without even suspecting that he and Ramon were friends.

Then the potential culprit joined forces with Ramon - and during his next meeting with Lulu, he hid the microphone in his clothes and taped their conversation before handing the accusing evidence to the Houston police. But this was not enough, so the police invited Ramon to pretend to be dead in the photo that they could show Lulu.

With the support of the FBI, the Texas rangers drew a bloody make-up on Ramon, so it seemed as though he had been shot dead.

On the subject: Unique restaurant prison in New York, which is certainly worth a visit

Describing the image, Ramon, who had three children from a previous marriage, said: “It was frightening. Absolutely and indescribably frightening. This picture to this day reflects one of the most difficult things that I have ever done in my life. The idea that I am lying in a shallow grave in underwear with a bullet hole in my temple is amazing. ”

The Assassin, who was actually an undercover cop, later met Lula in the parking lot and showed her photographs.

Ramon said: “Lulu laughed when an undercover officer showed her a photograph. She had the courage to ask him if I really died. ”

Lulu was later arrested and convicted of incitement to murder in a county court in Conroe, Texas. She was imprisoned for xnumx years in october xnumx years. 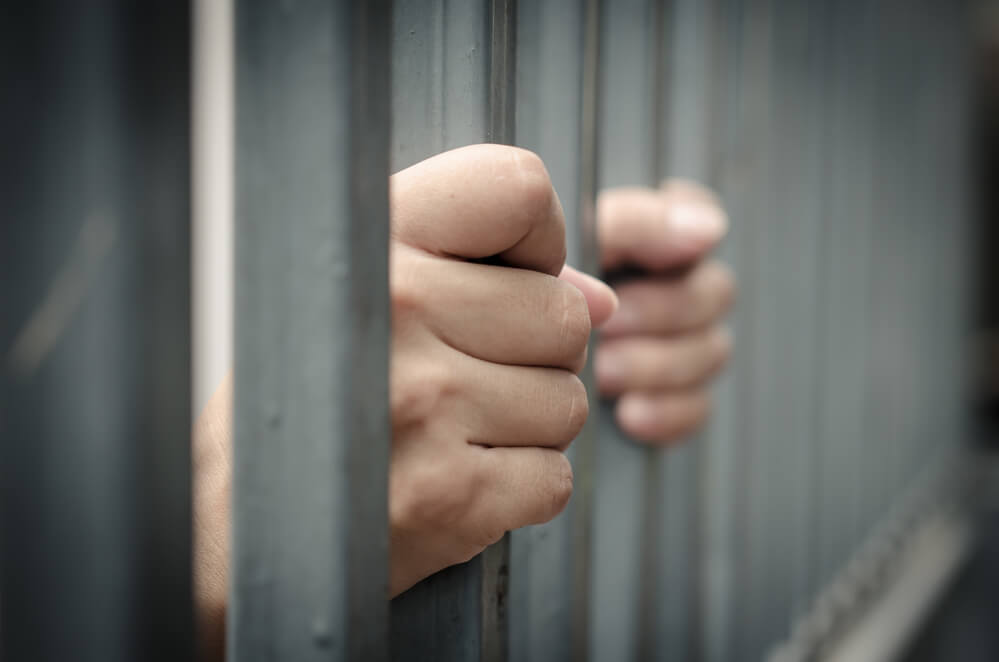 Looking back at his relationship with his wife, Ramon said he was “lucky to be alive."

He added: “I never, for a second, thought Lulu would want to kill me. Our divorce was very difficult, but the murder never crossed my mind. Looking back, I can say that she not only wanted to be killed, but also planned to destroy the life that I had been trying so hard to build for some time. After I received all the evidence that the authorities collected from Lulu, I can honestly say that I was very lucky that I was still alive. ”

Now, three years after Lulu’s sentencing, Ramon says he is focused on devoting his life to public speaking on behalf of victims of domestic violence.

On the subject: How do people live in America who are serving a life sentence

Ramon also released a book about his story, saying: "I hope that my book will help every man and woman who may find themselves in abusive relationships, to find the courage to speak out and seek help."

“I was lucky to have had an abusive relationship. Lulu has been trying for months to ruin my life. When all her plans didn’t work, she decided to kill me. I have dedicated my life to being a public speaker speaking on behalf of victims of domestic violence. Men are more reluctant to speak out and report to the authorities about domestic violence due to shame or fear. ”

“That's why I use every platform available to me to distribute my message to men who are victims of domestic violence. Remember, you are not alone! ”