Home In the U.S. 'I am giving birth, can I have a day off?': How an American opened the world's eyes to the problems of women in the USA

Marissa Pierce posted a video in which she chooses the words for a message to her boss in order to take time off from work due to the fact that she is giving birth. The video went viral and got 5 million views. Unusual story shared New Time. 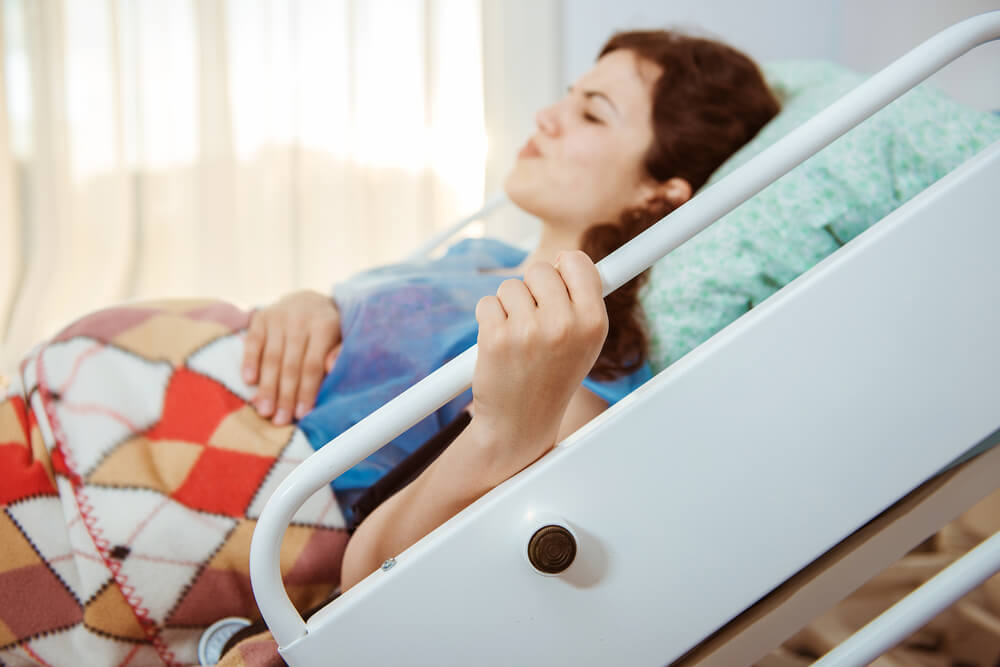 Pierce captioned the video: "I am literally giving birth, but I still think about messages a hundred times for my boss to take time off."

On the recording, the girl reads the message to her husband, noting that she has put another smiley face and at the end asks if such a text is suitable. She also asked the manager if her mother or brother would be able to collect her salary while she was in the hospital.

“I’m giving birth, can I have a day off? - she reads from her phone lying on a hospital bed. - I was just admitted to the hospital. Would it be okay if my mom or brother took my salary tomorrow? " Scary mommy.

Pierce said she had early contractions and was due to go to work in a few hours.

On the subject: Children born during a pandemic have lower IQs: research

“I started having contractions at 02:00, and at 10:00 that day I was supposed to be at work,” explains the woman in labor. "I had a week and a half before the deadline."

Although Marissa didn't think her manager would be angry, she was still worried.

“I am a young mother who gave birth prematurely in the midst of a pandemic. The work just became the last straw - the cherry on the cake, ”says Pierce.

Pearce did not expect the video to become as popular. She just wanted to share this moment with her friends. But, as it turned out, the problem of obtaining maternity leave in the United States is not discussed at all, and she is glad that she was able to draw attention to this issue. She did not manage to get paid maternity leave after the birth of her son. 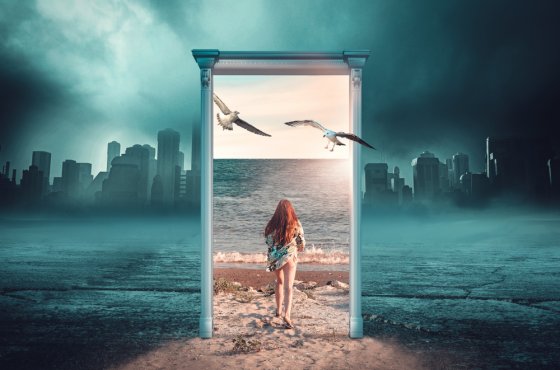