Home Page At home 'I want to return home - to Ukraine': Russian woman turned to Zelensky for citizenship

'I want to return home - to Ukraine': Russian woman turned to Zelensky for citizenship

A Russian citizen who is on the run, asks for Ukrainian citizenship. 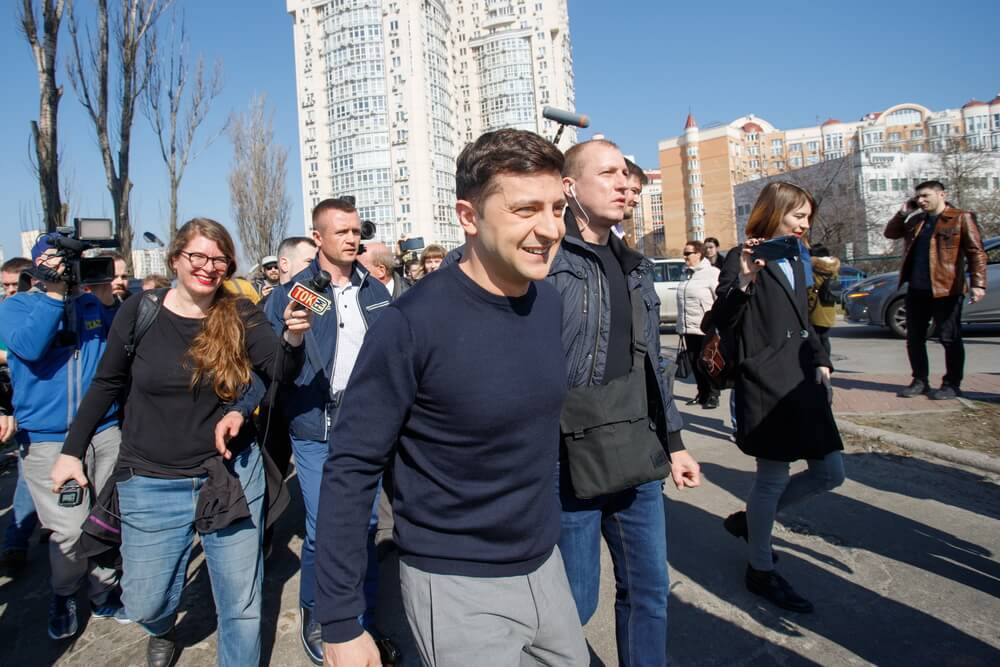 Russians continue to seek asylum in Ukraine. This time, a certain citizen of Russia, Elena Ivanova, sent a letter to the newly elected President Vladimir Zelensky with a request to grant her Ukrainian citizenship. This is stated in the appeal, published on the girl’s personal website.

On the subject: The prohibition of second citizenship in Ukraine: how children born in the USA can suffer

According to her, she 12 years ago fled from Russia to Ukraine, but then was forced to go even further, and now hopes to return to Kiev.

“I am Elena. Twelve years ago I fled from Russia to Kiev, where I met my fate. But she was forced to flee from Russia and further - for half the planet in order to be with a loved one. I am a Russian woman and I want to return home - to Ukraine, to Kiev, the city where I first felt free. This is my statement to the words of the President of Ukraine Volodymyr Zelensky. I want him to show in practice that he will really grant me, a citizen of Russia, who fled from the “authoritarian and corrupt regime” Ukrainian citizenship, ”Elena wrote.

The Russian woman hopes that Ukrainian citizenship would allow her to acquire land, give her security, country and culture.

On the subject: The Times: Zelensky team visited Washington and met with Trump's headquarters

Photo: screenshot of the site segodnya.ua

“Ukraine will not give up its mission to serve as an example of democracy for post-Soviet countries. And part of this mission will be to provide protection, asylum and Ukrainian citizenship to all who are ready to fight for freedom. We will provide shelter and assistance to everyone - everyone who is ready to fight side by side with us for our freedom and yours ”, - assured Zelensky.

Earlier, police from Russia asked for political asylum in Ukraine. Russian law enforcement officers have uncovered a criminal group with ties to government bodies, but in their homeland they did not forgive them for this.

Corruption and interference in the elections: what the Obama administration and Ukrainian officials agreed on, and what does Zelensky have to do with it

Five hopes for Zelensky, the president of Ukraine

Poroshenko's trap: why the current president of Ukraine lost