Home Page Our people Hacker attack: a Russian tried to hack an American company by paying $ 1 million to an employee

Hacker attack: a Russian tried to hack an American company by paying $ 1 million to an employee

Evgeny Kryuchkov, 27, a Russian citizen, was arrested on August 22 in Los Angeles, California. He was charged with offering $ 1 million to an employee of a large American company for complicity in a hacker attack. Writes about it "Voice of America". 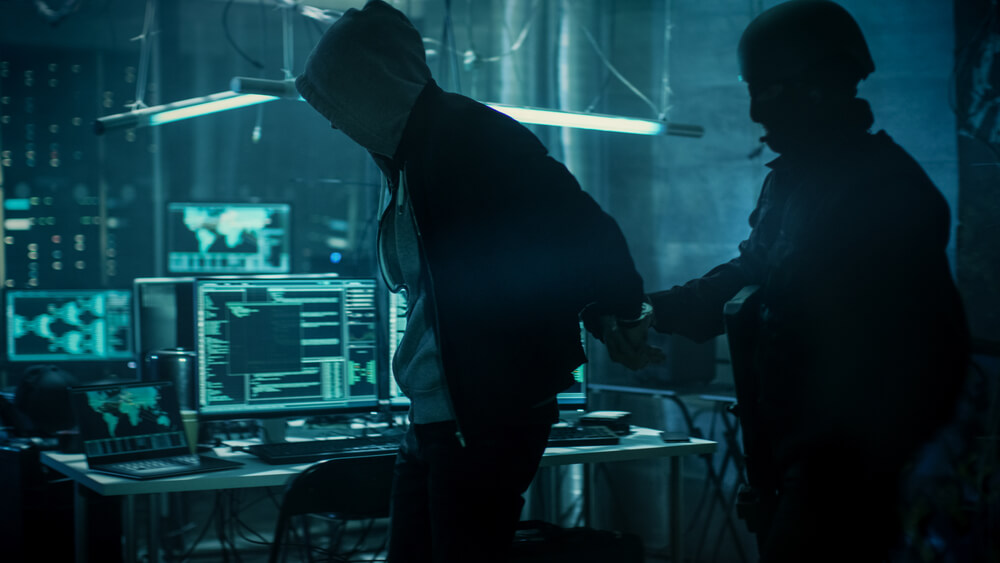 In the documents provided by the prosecuting party, it is said that Evgeny Kryuchkov, together with his partners, from August 15 to 22, tried to recruit an employee of a large American company (the name was not specified). He allegedly planned to introduce a dangerous program into the system to hack into a corporate computer network in order to harm and demand a ransom in the future.

It is reported that Kryuchkov arrived in the United States on a tourist visa. He met with a company employee on several occasions to discuss an action plan. The suspect promised to pay him a large sum of money after the system was infected with malware.

On Monday, August 24, Kryuchkov appeared before the court. He will be under arrest for the duration of the investigation.

On the subject: US State Department Announces $ 1 Million Reward for Two Ukrainian Hackers

In court documents, the charges of other accomplices were identified by the pseudonyms “Kisa” and “Pasha”. The investigation also includes the name of Sasha Skarobogatov. Law enforcement agencies note at least one more attempt by this group to carry out an attack on another company.

The local office of the Federal Bureau of Investigation (FBI) in Las Vegas is working on the case. Staff members from Sacramento, Sheriff's Office, Computer Crime and Intellectual Property Office of the Criminal Division (CCIPS) are also contributing. Assistant US Attorney Richard Kasper and CCIPS Senior Counsel K. S. Heath are leading the criminal case.

The United States has published a report on how Russian propaganda works: visually