Black Friday has already started at Walmart, and some items are now on sale. Syracuse. 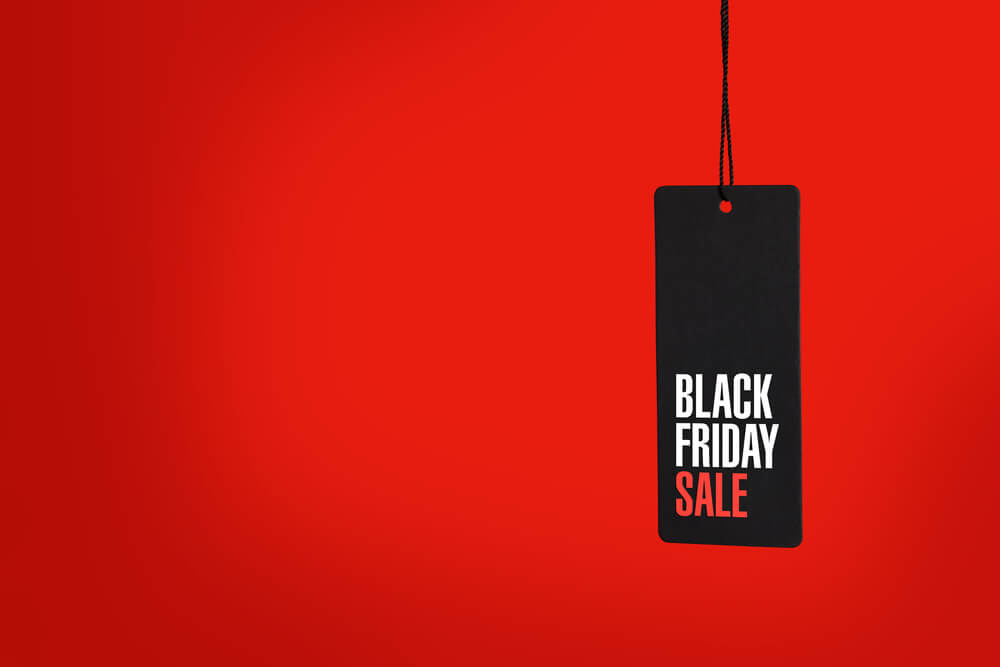 Walmart is wasting no time when it comes to Black Friday 2021 sales.

Walmart has leaked its ever-popular Black Friday ad, and some big discounts are already available ahead of the holiday shopping.

On the subject: Gasoline car vs electric car: which car is cheaper to maintain and refuel

Samsung's Chromebook 4 and Galaxy Buds + are on sale, as well as the Roku Ultra LT.

Walmart is activating additional discounts ahead of Black Friday on November 3 and 10, in addition to the November 26 shopping event.

According to the statement, subscription members Walmart + can get exclusive early access to all Black Friday deals four hours before the start of sales.

Walmart + offers free shipping as well as gas savings and access to Scan & Go in the Walmart app.

Here are all the suggestions Walmart spoke about in its Black Friday 2021 ad:

The following offers are already available:

The following offers will be available on Wednesday, November 3rd - 7th:

The following offers will be available on Wednesday, November 10rd - 14th: 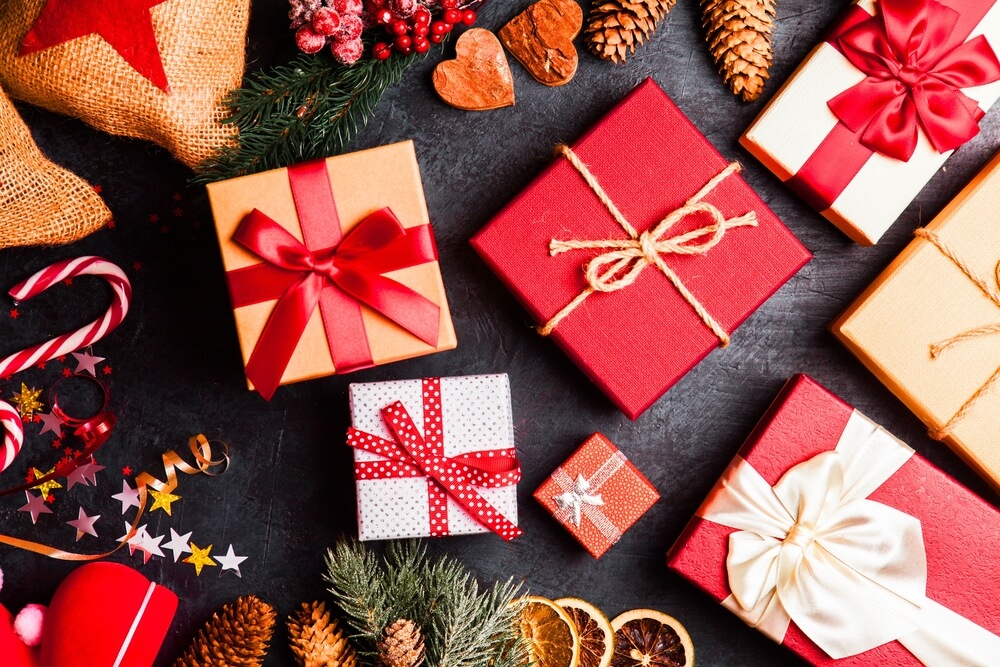 Macy's is the latest company to share their holiday shopping and Black Friday plans.

A month before Thanksgiving and its famous festive parade, the department store chain shared on Monday Macys.com/blackfriday A “quick tour” of their Black Friday specials, in which savings were directed towards fashion, jewelry, tech, cosmetics, toys, and home furnishings.

Macy's said the offers will go live on November 3 and will feature "unmatched offers with an updated range of handpicked early access offers each week." Prices start at $ 3. USA TODAY.

Here are all the suggestions:

Nata Dvir, director of merchandising for the retailer, said in a statement that Macy's is giving shoppers "the ability to plan ahead" by "sharing our biggest holiday specials online and in stores throughout November."

But shoppers will have to wait until Thanksgiving to access all of the Black Friday specials that will be available online, in the Macy's app, and in stores November 23-27.

“We're thrilled that this year's Black Friday at Macy's we will be able to offer the convenience and flexibility of shopping in stores, online and through our app again this year,” said Dvir.

Ahead of the holidays, Macy's announced that it had teamed up with Toys R Us to start selling toys online. Macy's plans to open Toys R Us stores in over 400 department stores across the country starting in 2022.

Given the ongoing supply chain problems and shortages caused by the pandemic, experts recommend that consumers start buying holiday gifts now, before Thanksgiving and Black Friday.

Other retailers have begun announcing vacation plans. Walmart said last week that it will have three Black Friday sales like 2020, starting online and then continuing in stores. Lowe's kicks off its discount season on October 28th. 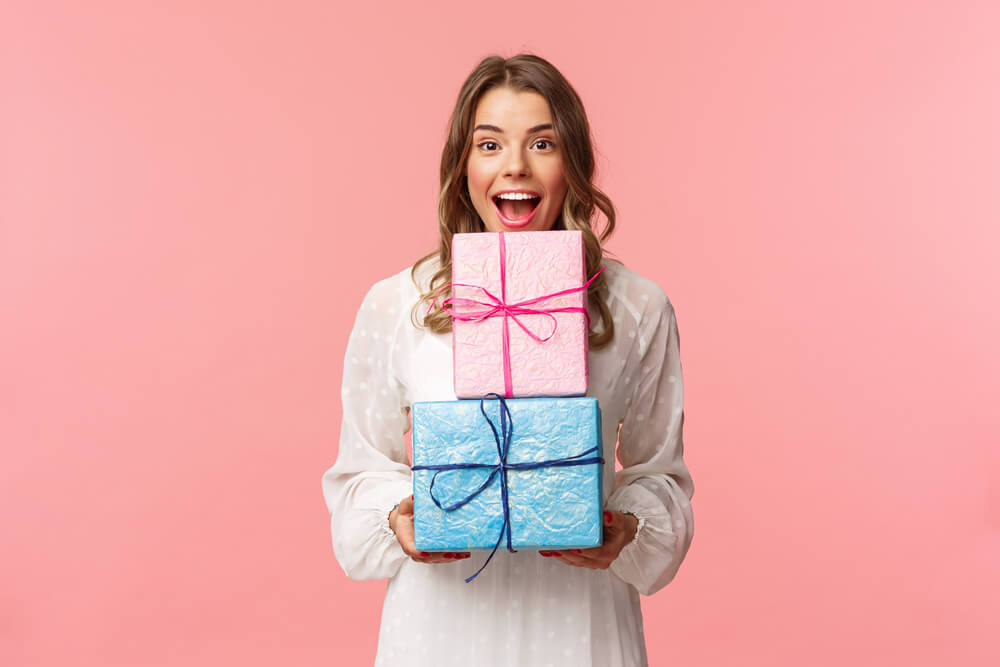 On Thanksgiving, Macy's, Walmart, Target, Best Buy, Kohl's and several other stores will be closed for the second year in a row.

Macy's said a pick up feature will be available in select stores.

Black Friday deals will also be available all day online, with stores opening at 6 a.m. on Friday, November 26th.

Here are the store's opening hours for the week: