Home In the U.S. Challenge for $ 1 million: 9-year-old boy from Florida urges Trump to become a vegan for a month

Challenge for $ 1 million: 9-year-old boy from Florida urges Trump to become a vegan for a month

A boy from Florida believes that President of the United States Donald Trump will be able to save $ 1 million if he becomes a vegan for a month. Funds can be donated to veterans. This publication writes Fox News. 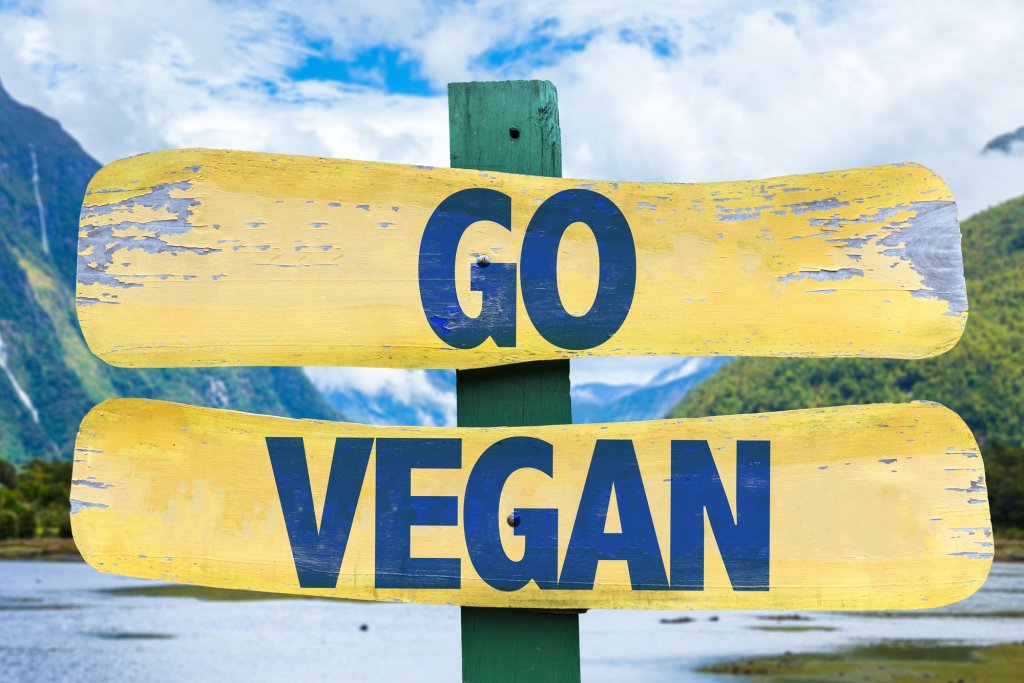 A fourth grader from Melbourne, Florida made a bold offer to the US President on the morning of December 1. The appeal was published in a series of advertisements posted on billboards, as well as in television commercials and print media.

“He is the president of our country, and almost everyone wants a healthy president,” Evan, a vegan and animal rights activist, told The Post. The boy's surname is not named due to his age.

“He has the power to inspire others.”

The boy is confident that the president can put his love of fast food burgers aside. “I think Trump really cares about our veterans because they were the ones who fought and continue to fight for our country,” he said.

The conscientious learner says he chose Trump because "he has the power to inspire others." “If people saw how he does it, then everyone would hear about it and say:“ If President Trump did it, maybe I can do it? ” Evan said.

The collected money will be managed, of course, not by a boy, but by the non-profit organization Vegan for a Million Dollars (Million Dollar Vegan), which seeks to combat “climate change and dietary change”.

A vegan human rights group that faced a similar challenge earlier this year, urging Pope Francis to try a plant-based diet, said she was ready to pay back money within an hour if the president accepted the call by making a statement on her Twitter.

Who sponsors the organization

"Donations for these purposes are now in custody," the press release said. The organization is supported by celebrities such as Paul McCartney, Moby and Woody Harrelson, as well as the charitable arm of the environmental investment firm Blue Horizon Corporation.

In the advertisement, Evan looks defiantly, arms folded across his chest, amid his letter, the text of which is displayed on the screen behind.

“Now I know what you are thinking,” the letter says. - Why would I do this? Well, we want to make America healthy again, and a plant-based diet can prevent, cure, and even reverse many serious diseases. ”

On the subject: Lunch from the trash can: what are the Americans ready to save the planet

The letter goes on to list diseases, including heart disease, type 2 diabetes, and obesity, which some studies have shown could be alleviated with a plant-based diet.

“It's very good for your body,” Evan said of this lifestyle and eating habits. "It helps you every day, you can wake up and feel amazing."

Even though Evan cannot eat ice cream, cakes or pizza, he says he "absolutely enjoys" being a vegetarian. “Animals should not suffer, and the planet should not suffer,” he said, adding that cashew quesadillas are his favorite food.

Evan became a vegetarian when he was only 5 years old. Since then, he has gathered over 15 of thousands of Instagram followers managed by his mom. He also sells his own vegetarian-inspired baseball caps, including those labeled Power powered by Plant on his website.

“The president is under intense stress every day and would benefit from such a dietary change,” said cardiologist Joel Kahn.

He added that, as a token of gratitude, he would be “glad to personally provide the White House with delicious vegetable options for all your favorite dishes.”

Lunch from the trash can: what are the Americans ready to save the planet

Personal experience: what products I liked in the USA and what I couldn’t eat