Home Page World Pretending to be Tikhanovskaya: an unknown woman spoke at a meeting of the Danish parliament

The Danish Parliament (Folketing) reported that an unknown person spoke via video link on October 6 at a meeting of the Parliament's Foreign Policy Committee. She posed as the leader of the Belarusian opposition and ex-presidential candidate Svetlana Tikhanovskaya. She managed to do this thanks to the fact that when the meeting began, “Tikhanovskaya” and her employees allegedly had problems with the camera on the computer, so her face was impossible to see. Details told “Present Time”. 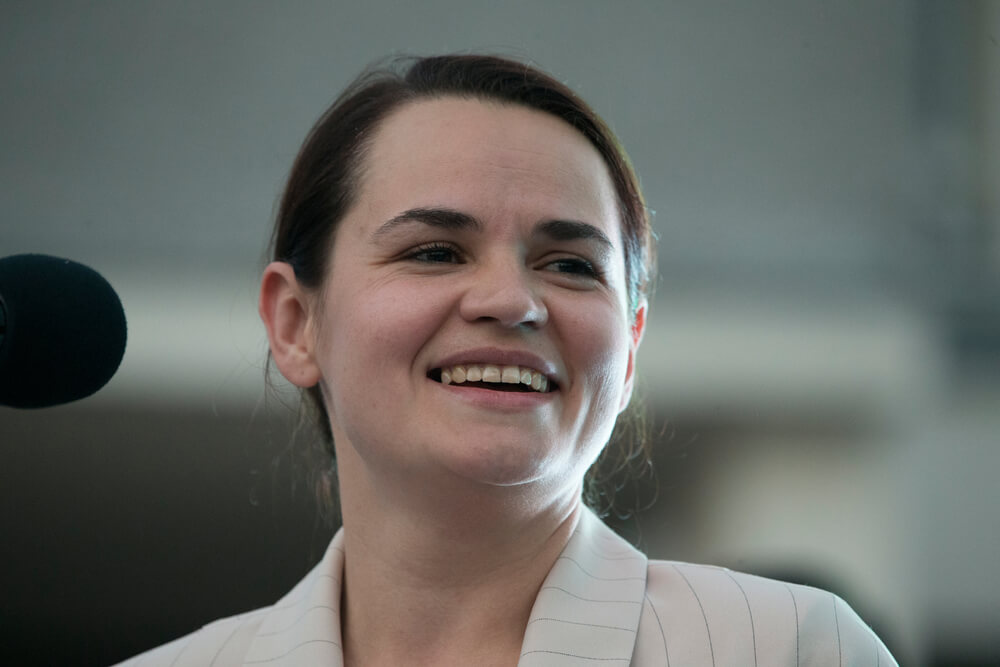 The meeting focused on the political situation in Belarus and how Denmark can support the Belarusian people in their struggle for democracy and human rights. The meeting lasted about 40 minutes. However, along the way, the deputies realized that something was going wrong, and the chairman ended the meeting. Later, when representatives of the committee contacted the staff of Svetlana Tikhanovskaya, the “fake” speaker was exposed. Who it was is not announced in the Danish parliament.

However, the parliamentarians emphasize that during the meeting "nothing was said that could jeopardize the foreign policy of Denmark."

“I hope this is just a crude joke, but it also gives cause for thought,” said Martin Lidegaard, chairman of the Foreign Policy Committee of the Danish Parliament.

“The presiding officer in the future will always require that the camera be turned on when the committee has virtual conversations with participants in external meetings,” said Michael Ostrup Jensen, deputy head of the foreign policy committee.

Tikhanovskaya has been holding personal and virtual meetings with leaders of EU countries for the past few days and speaking in parliaments of various countries and EU bodies. She met with German Chancellor Angela Merkel and French President Emmanuel Macron.

Tikhanovskaya is wanted under an agreement on legal assistance concluded between Russia and Belarus. According to it, if a person is declared wanted in one of the countries of the treaty, he is automatically declared wanted in the second country.

Protests in Belarus: tens of thousands marched in solidarity with political prisoners

Has America become great again: what Trump has achieved in four years in power

Trump, Putin and talking reptiles: in the USA awarded the 2020 Shnobel Prize