Home In the U.S. You can allow Tesla autopilot to violate traffic rules: this is in the settings

You can allow Tesla autopilot to violate traffic rules: this is in the settings

Tesla's latest driving assisted driving software allows car owners to decide how aggressively they want their vehicle to drive in traffic - to the point of breaking the rules. Axios. 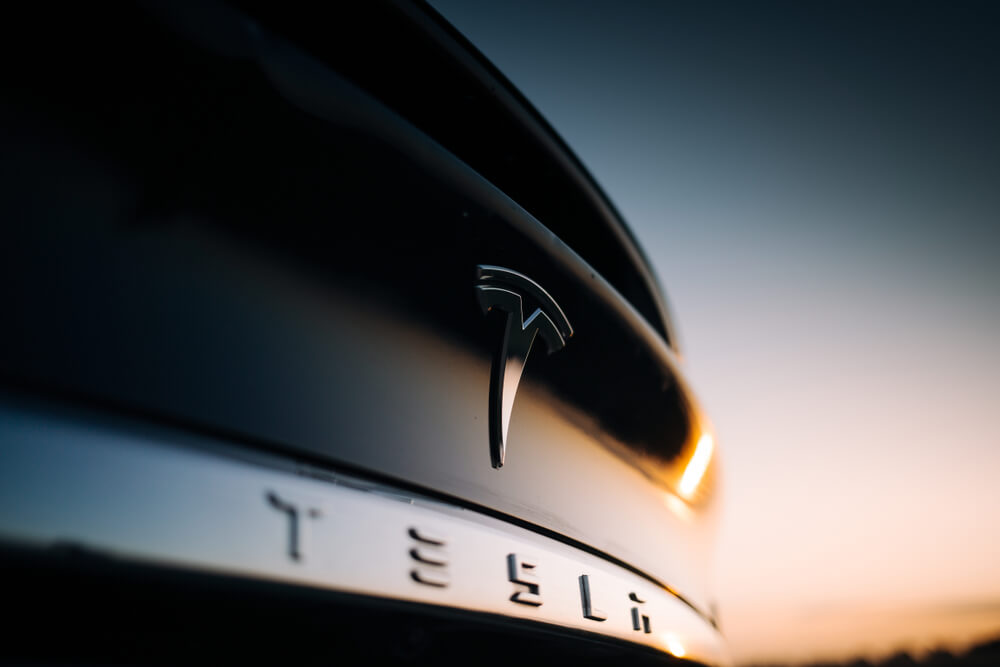 The latest release of Tesla's "Full Self-Driving" (FSD) beta software allows owners to choose from three driving profiles - "Cool", "Medium" or "Assertive". They determine how the car will behave in different scenarios.

Сonclusion: Pushy Teslas are programmed to allow stop-and-go stops, follow other cars more closely, and change lanes more often—behavior that tends to be more dangerous no matter who is driving.

On the subject: Tesla started selling tiny autonomous homes: what they have and how much they cost

The car "will not leave the fast lane" - it will simply start moving in the left lane, although this is prohibited on most highways.

Critics say this is yet another example of Tesla's "irresponsible" approach to automated driving.
In December, the manufacturer agreed to change the software of its vehicles to prevent drivers from playing video games on the dashboard screen while driving, after a New York Times report triggered a federal safety investigation.

Tesla did not respond to a request for comment.

All self-driving technology companies are scrambling to figure out how to make their cars blend into local traffic patterns without being overly cautious or aggressive.

Tesla's range of driver profiles seem to offer a choice of what is socially acceptable.
Bottom line: Despite its name, Tesla's FSD system is not completely autonomous, and Tesla cannot control itself. Drivers need to keep their hands on the wheel and keep their eyes on the road, whether they feel composure or assertiveness.

Some automakers and tech companies say they're preparing to bring self-driving cars to consumers in just a few years, a "fresh" promise that makes it feel like 2016 is back. But beware of the hype.

Why is it important: Your car will be able to drive independently in the near future, but only under certain conditions, such as favorable weather or within certain geographic areas. And with an acceptable driving style.

Where in the USA is it more profitable to buy a house, and where is it better to rent

'We must stop having children and let our species disappear': who are the anti-natalists and why their ideas are becoming popular

In 2021, ICE released more than 100 thousand illegal immigrants on parole: almost half of them are now hiding