There are many thrill-seekers in the world, but if one is enough to ride a roller coaster, then others need stronger emotions of fear. Edition This Is Italy compiled a list of the most dangerous places on the planet, some of them are not even allowed tourists. 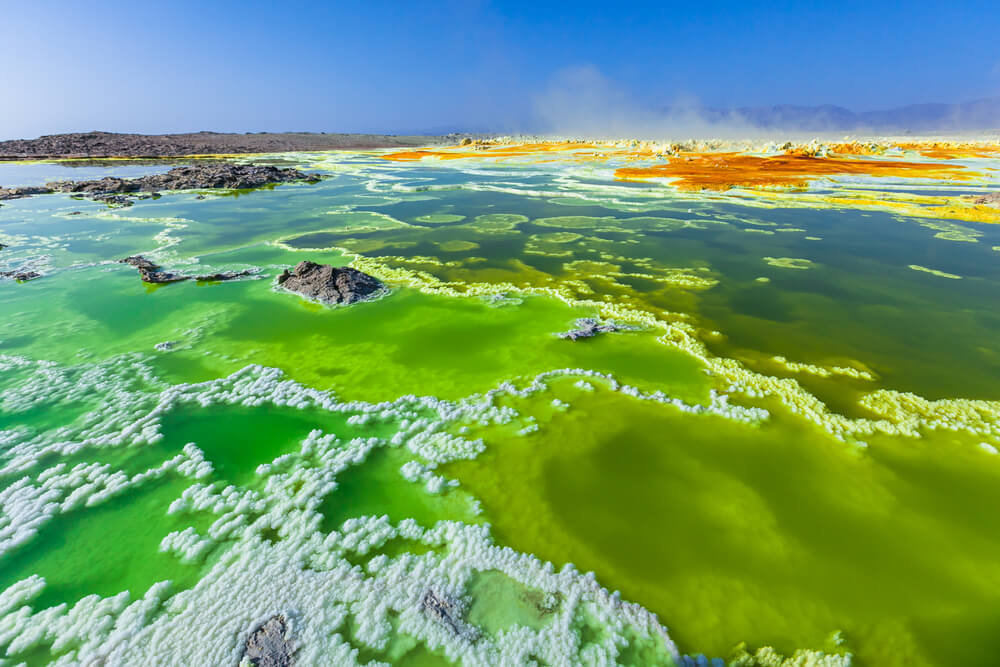 If Earth is our home, then Death Valley is its fiery furnace. This stunning desert holds the record for the highest temperature on earth at 56°C. 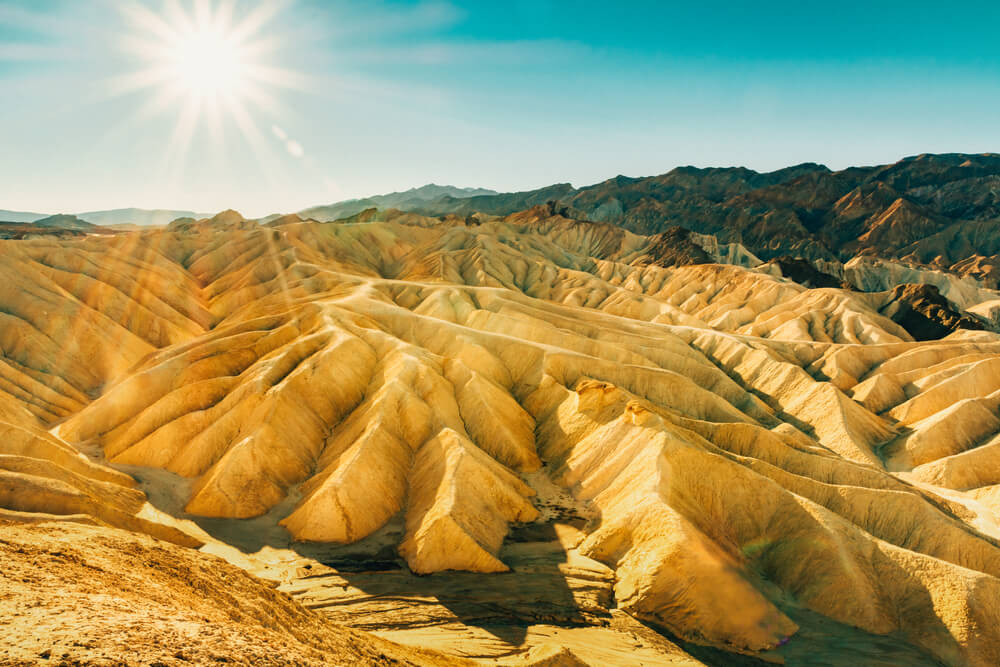 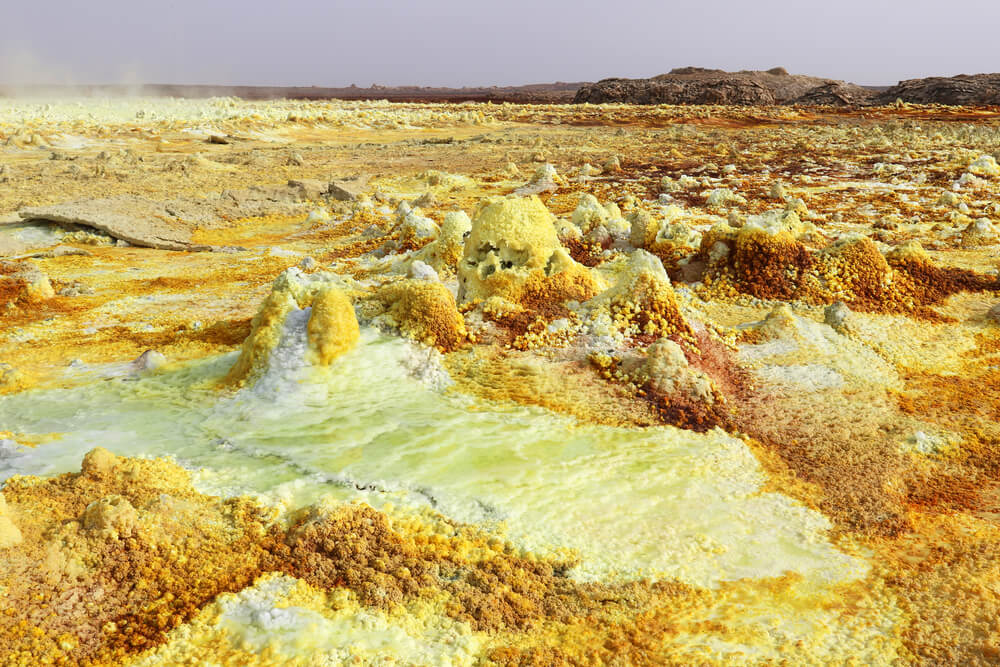 On the subject: Dark tourism: why people like to go to dangerous places

The summit of Mount Washington holds the world record for wind speed on the Earth's surface. The highest recorded speed here is 327 km/h.

It is an active volcano located on the island of Sumatra. Eruptions occur here very often, often leaving thousands of people without shelter and livelihood. 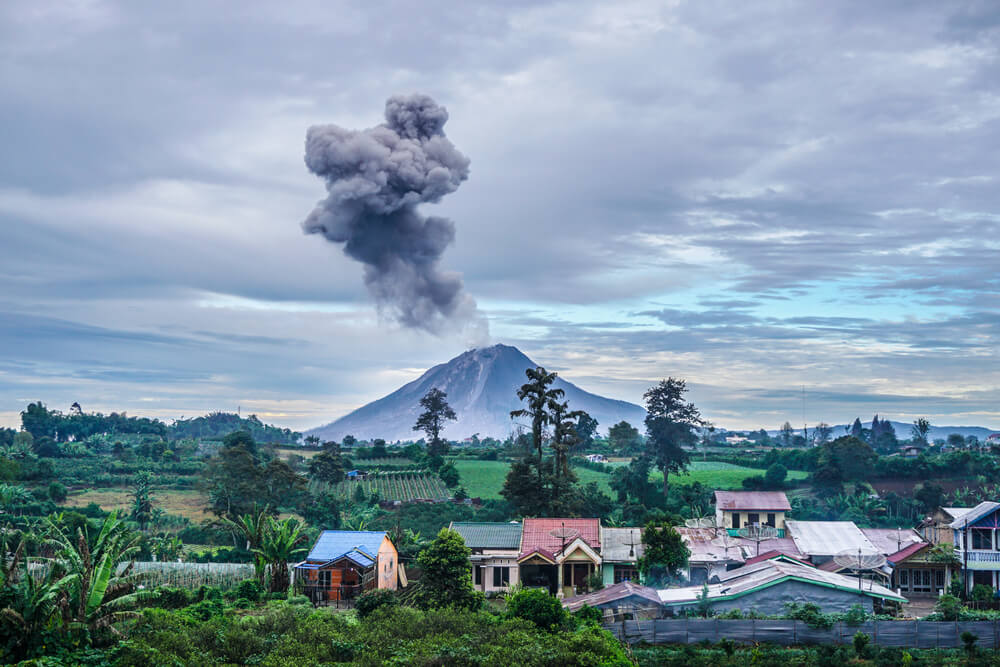 Hidden somewhere off the coast of Brazil, this island is recognized as the most dangerous place on the planet. Tourists are not allowed here, the Brazilian authorities forbade even approaching the island.

The reason is quite simple: this place is teeming with one of the most venomous snakes in the world, bothrops.

At first glance, this place looks very picturesque, but in fact it is very dangerous. Why? Because here is the most poisonous and aggressive fauna in the world. 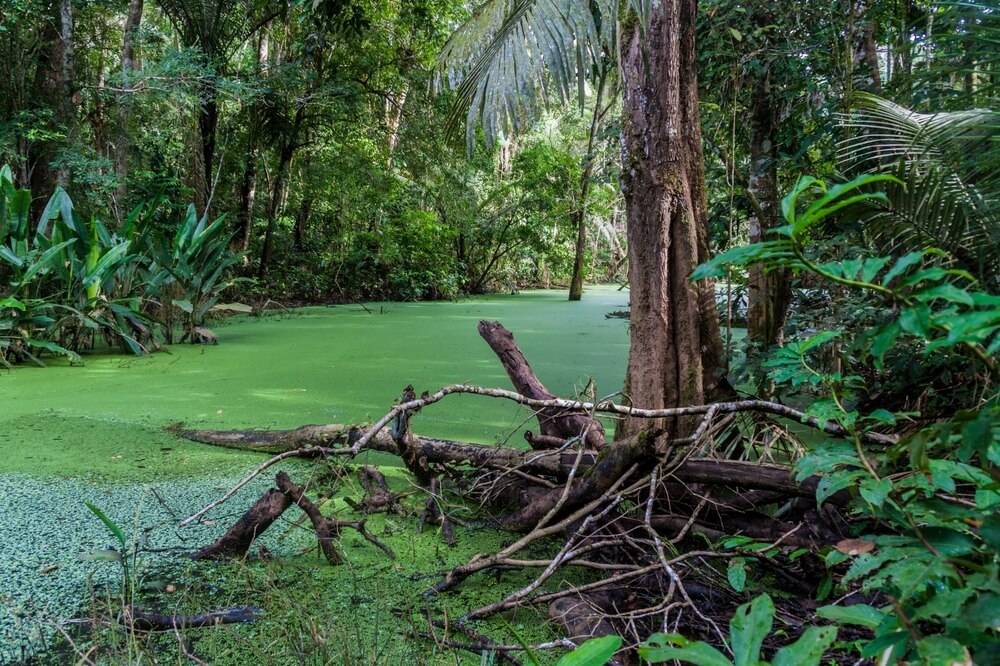 The Kamchatka Peninsula in the Russian Far East also has its Death Valley. It is located near the famous Valley of Geysers. Here, poisonous gases come out directly from the ground. 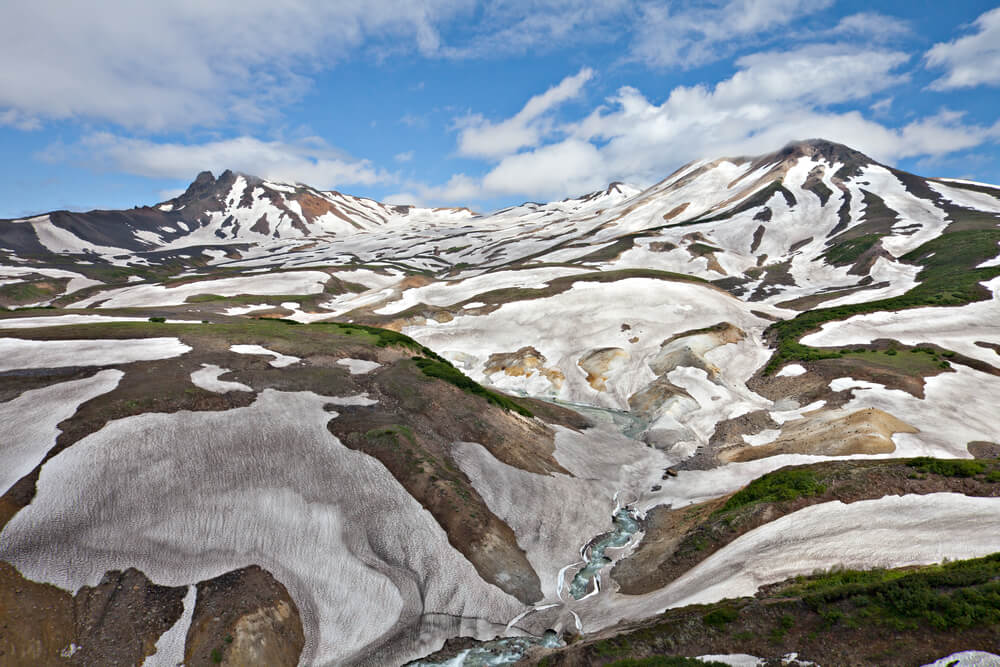 Lost somewhere in the ocean, this island looks like paradise.

But Bikini Atoll has hosted numerous nuclear testing programs that have turned the picturesque island into a radioactive wasteland. 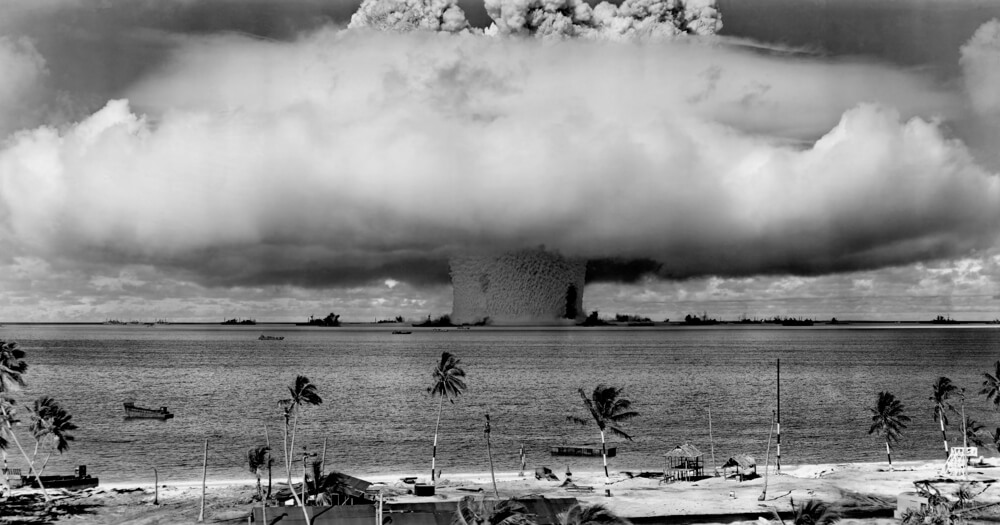 At the crocodile farm, the owner rents out a small semi-enclosed raft so that tourists can come visit, watch and feed the crocodiles.

The Erta Ale volcano in the Afar region of Ethiopia is one of the most dangerous on the planet. Small earthquakes constantly disturb the region, forming numerous deep chasms.

It looks like an extraterrestrial landscape, but such a surreal view is actually Lake Natron in Tanzania.

The alkaline salt crust on the surface of the lake is so dangerous that all living creatures die as soon as they come into contact with it. 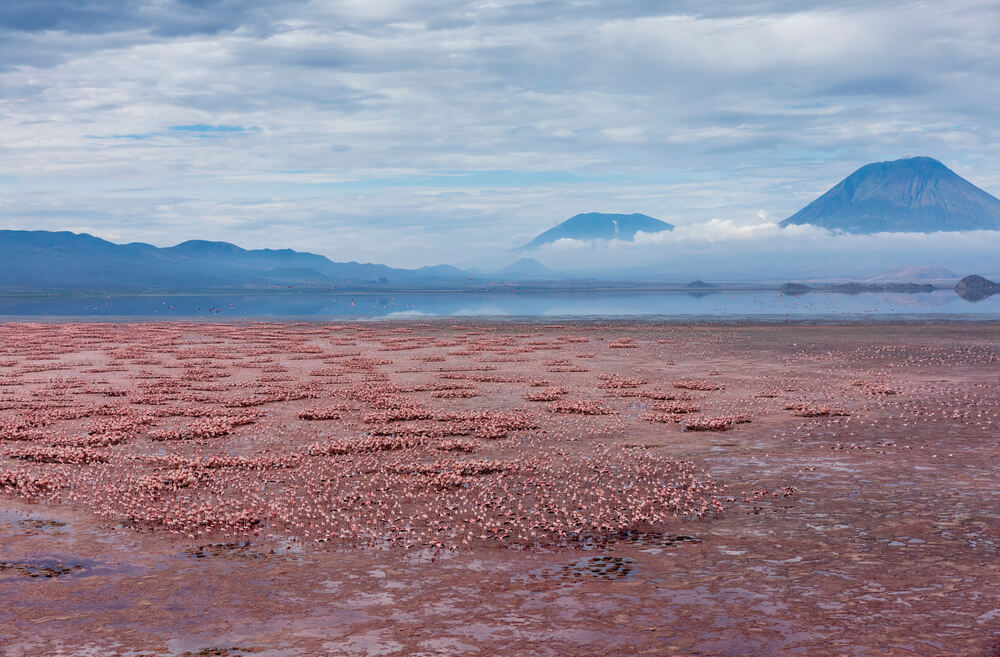 Avoid unnecessary expenses and worries: what you definitely need to do before retiring in the USA