Home Incidents Copy-paste is to blame: Nevada resident accidentally bought 87 plots for the price of one

The Nevada homebuyer literally got more than she bargained for. She accidentally bought 87 properties for the price of one house. How could this happen, the publication said. USA Today. 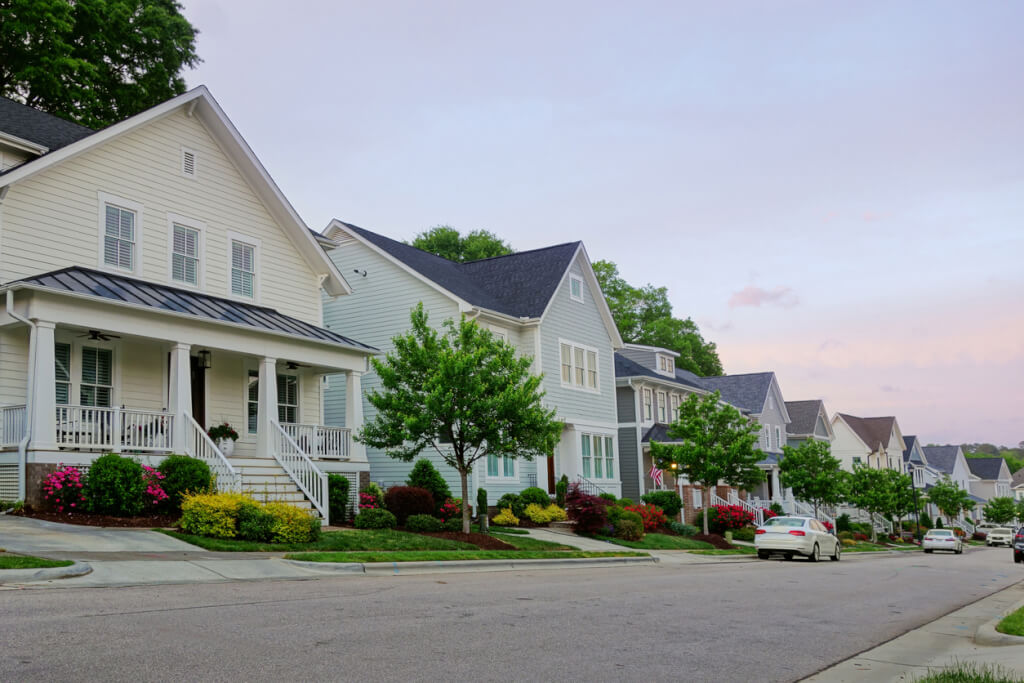 The property includes several residential plots that have already been built and sold.

The deal was flagged by the appraiser's office, who quickly notified the company of the problem. Who is to blame? Apparently, it only takes a few keystrokes to accidentally give someone ownership of a property worth millions of dollars.

On the subject: Favorite areas: where Russians most often buy real estate in America

“It appears that Las Vegas-based Westminster Title may have copied and pasted the legal description from other Toll Brothers properties in preparation of the purchase deed for registration,” said Corey Burke, chief deputy appraiser of Washoe County. “Because it was very obvious that a mistake had been made, we immediately contacted Westminster Title so they could begin work on correcting the ownership chain for the 86 items transferred in error.”

According to Burke, errors caused by incorrect legal descriptions actually happen "quite often", mainly due to copy and paste errors.

“This particular case is a bit more interesting due to the large number of lots,” Burke said.

To correct this confusion, the homebuyer in question must transfer ownership back to Toll Brothers. Once these documents are registered, ownership can transfer from Toll Brothers to any new owners of the property through the normal process, Burke said.

How easy the process will be will depend on how cooperative the other party is. Since several properties have already been sold to other buyers, any long delay in repossessing ownership can cause potential problems.