We know many brands and believe that most of them were invented by foreigners, and our people usually implement their ideas at home. But it is not so. There are several world famous brands that our immigrants have had a hand in creating. Author DashkaTravel blog on Yandex.Zen collected the top 5 such brands. 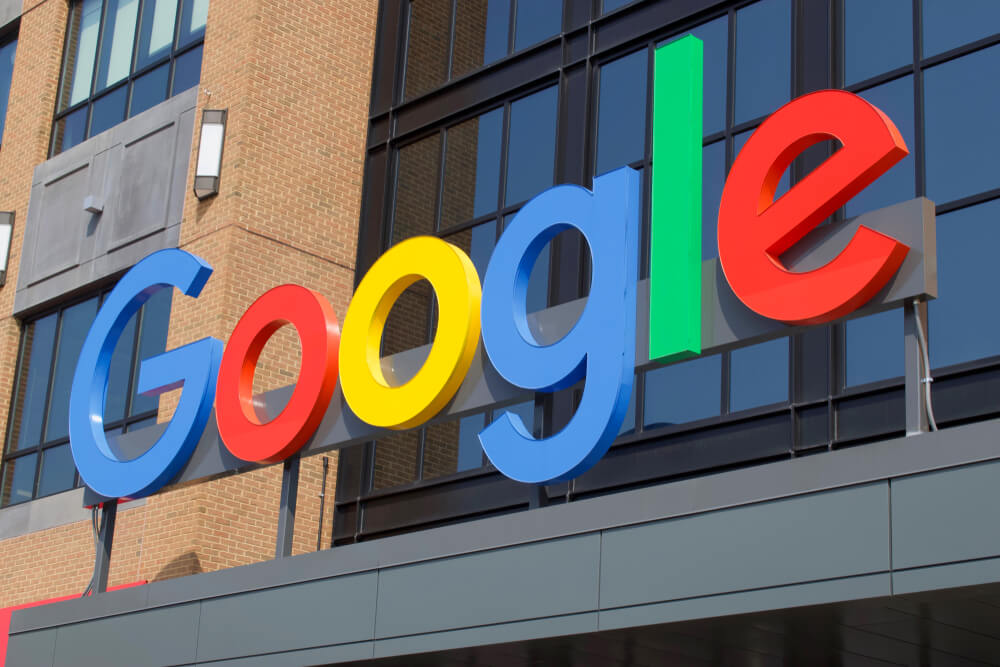 In fact, you know all these brands and even if you don't have anything from them, you have definitely heard about them.

Surely all girls are familiar with this brand of cosmetics, as it is very popular in many countries of the world, including post-Soviet countries. But few people know that the founder of the company and thus Max Factor is Maximilian Faktorovich - a guy from Poland who was born into a family of an ordinary worker.

At the age of 14, Max moved to Moscow and began working as a make-up artist at the Bolshoi Theater. Thanks to this experience, at the age of 20, he opens his first cosmetics store in Ryazan, for which he makes products entirely himself. Over time, the company begins to gain popularity, and Max decides to take a fateful step - he immigrates to the United States and opens his own line of cosmetics there.

On the subject: 'Always forward': how a Russian-speaking immigrant came to the USA with $ 500 and built a multimillion-dollar business

Its products are beginning to be used by all world movie stars, and in 1928 the company received an Oscar for its limitless contribution to the development of cinema.

Everyone knows the snarling lion's head. The company was founded by American Markus Low, but due to the workload of the schedule, he transferred the management of the company into the hands of Louis Bart Mayer.

Luis himself was born in Minsk, but as a child his entire family moved to the United States. Life there did not work out right away, the young guy had to leave school at the age of 12 in order to get a job and help the family cope with difficult times. A few years later, he met Markus, who radically changed his life.

Louis Meyer is transforming the company into the most prestigious and desirable film studio, employing world-class stars. He becomes the first person in US history to earn $ 1 million in monthly income.

Now this shoe brand is most popular among young people and celebrities. But the path of its development did not begin at all simply. Nathan Schwartz was born into a family of shoemakers who lived very modestly and poorly. At the beginning of World War I, the whole family had to immigrate to the United States, where Nathan continued to deal with the family business.

His dream has always been to open his own shoe factory, and, as he himself said, to become a millionaire. Soon he managed to buy out 50% of the shares of a small shoe company, and, thanks to hard work, Nathan finally fulfilled his wish - he opened his own brand Timberland.

One of the founders of the most popular search engine Google is Russian Sergey Brin. He was born in Moscow, but in 1979 the family decided to change their place of residence, and they all moved to the United States.

There, the young entrepreneur graduates and goes to Stanford to obtain a doctorate in computer science and computer science. In college, Sergei meets Larry Page, with whom he later creates a search engine Google.

At first they did not hope for the high popularity of the program, but now you can see for yourself what friendship, knowledge and long, hard work led to.

BONUS! Although this is not an American brand, but it cannot be ignored when it comes to worldwide fame and ours.

The world-famous perfume was born thanks to Ernest Eduardovich Bo, who was born in Moscow and lived with his father, who worked for the Russian cosmetics brand Alphonse Rallet & Co.

In his youth, Ernest moved to Paris and began to actively seek his vocation in a small perfumery company. And one day he met a fashion designer Coco Chanel.

She orders a perfume from him and he gives the girl 25 options to choose from. Coco prefers the fifth bottle, and calls it his own lucky number 5, which, as it turned out, really brings good luck and phenomenal popularity.

How foreigners learn Russian: the strangest dialogues from textbooks

Russian-speaking boy in Florida died because of a driver who passed a red light: his organs were sent for a transplant