Home Our people 'Always forward': how a Russian-speaking immigrant came to the USA with $ 500 and built a multimillion-dollar business

Russian-speaking immigrant Mark Pugachev is now a technology professional CEO and founder of the Pugachev Concierge Service. Since 2014, his company has rented luxury cars, real estate, yachts and private flights in Miami, Florida. The turnover of his business in 2020 was $ 3,2 million, profit - $ 1,4 million. But he started with only $ 500 in his pocket and with big plans for life. How he managed to achieve overwhelming success, said the publication MC.Today. 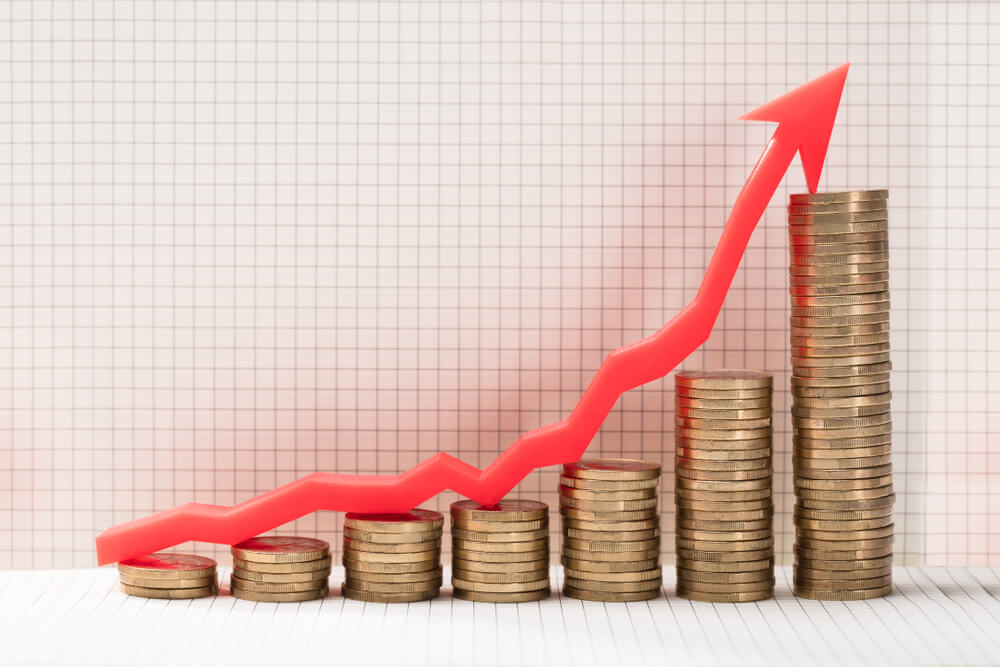 “I have always dreamed of living in a city where there is a lot of sun and an ocean where you can swim. And that's how Miami became for me. At 18, I gave myself a trip to Florida. I came with $ 500 in my pocket, I didn’t know anything: neither the language, nor what to do, but from the first days I realized that I would stay here, ”Mark recalls. - When I left, everyone said that I would not succeed. And I thought: if I already die as a homeless person, then at least where I wanted to. Since then, I advise everyone: set a goal within yourself and do not listen to anyone. "

Upon arrival in sunny Florida, Mark first lived with a friend and gradually studied the city.

“The problem was that my sister often came to see my friend, I had to go somewhere to spend the night. I rented a minivan for $ 70, slept and taxied in it. And I went to the hotels in the shower - at the reception, waving to the workers with a smile, like I'm mine and walking by. And then I went to the hotel gym, where I washed, changed and went out clean and tidy, as if I had a million dollars in my pocket, ”the guy recalls.

Over time, Mark made acquaintances with other immigrants. One of them, David, offered him to earn some money at a construction site.

“I needed to raise money to at least rent an apartment. I took a hammer drill and went to work. Nobody helped me with money then, I could only rely on myself, - says Mark. - So I made some money for myself for the first time. I rented an apartment, and I got my own corner, where I could spend the night, wash, and not hang out in an unknown place and go to bed with the thoughts "I have lived a day and thank God."

After some time, Mark met his wife Julia. Now she has 50% of the business, and she helps her husband in every possible way.

On the subject: These weird Russians: 10 'our' habits that surprise foreigners

“The most important thing is to find a partner. Nobody needs you here with your problems. Either money or documents are important to everyone. Therefore, I was lucky to meet my wife Julia. She is my friend, my enemy, my lover, my absolutely everything and my huge motivator. She, like my neck, guides me. I think: nobody needs you except your family, ”the businessman is convinced.

Mark also came to the idea of ​​a concierge service thanks to his acquaintances.

“I met in Miami with those who rent out apartments, cars, boats. I knocked good prices out of them. He came and said that there was a customer base, although there was nothing, ”recalls Mark. - My calculations: I rent a Rolls-Royce for $ 1000 a day, rent it out for $ 1300 and earn $ 300 on it. And this despite the fact that its owner has a cost of $ 1500 per day, and it is more profitable for the client to contact me. "

And then Mark managed to find a broker, whom he helped to rent an elite apartment. For his help, he received a commission of $ 27 thousand.

After years of such schemes, the immigrant no longer cuts. The businessman has his own fleet of 43 cars. And if the client needs personal security, boat trips or something like that, then Pugachev and his wife organize it all.

Mark focuses on the fact that when doing any kind of business, one must not forget: all life goes on in social networks, and it is very important to blog correctly.

“I have 3,5 million followers on Instagram now. For the past two years I have been working hard for this social network. I think this is the best platform on a par with Facebook and YouTube. Recently, I have focused on collaborations with bloggers: we provide them services for free or with a good discount, and they mark us in their publications, ”Mark shares his business secrets.

“We work with many. The main thing is that the blogger has a high-quality audience. Not a single person may write from a millionaire, while several people will write at once from a person with 10 thousand subscribers, ”the businessman explains.

He also works with "our" stars, who arrive on tour in the USA. He says that there are different ones: both pleasant and polite, and not so, who can dirty the car, leave it and do not bother to call.

“Honestly, I like working with Americans better. You will tell him “$ 10 thousand” ”, and not only will he pay this money, he will also tip. But I don’t like the little ones, ”concludes Mark.

Think about the documents right away

Remembering the first years of living in the United States, Mark talks about many mistakes that he would not have made now.

“The first thing to start with in another country is with your documents. You should not run to clubs and spend money on girls. I have to think about how to stay here. And you need to build a good credit history. At one time I got so many credit cards that at some point I couldn't even buy an iPhone. Now, of course, I have cleaned my entire credit history, ”smiles Mark.

Although the immigrant has both fans and a hater, he says he will never stop and pay attention to the deceitful hate comments. At one time, he cleaned up the circle of friends when they began to say bad things about him behind his back, and he does not regret it a bit.

“I chose this position for myself,“ Dogs bark - Pugachev is coming ”. This attitude was also influenced by the fact that in his youth he was engaged in Greco-Roman wrestling. I hated my coach until I was 15. If they worked out a new technique, I was always the first to go. With the words “come here, a sack of shit,” he took me by the hand and practiced techniques on me, constantly beat and beat me, ”recalls Mark. - Now I understand that he helped keep the beast inside me. Thanks to him, at the age of 18, I received a master of sports. Then an injury happened, and the coach asked to leave the fight. He said, they say, you are so mad that you will break all your legs. Therefore, now, if I go somewhere, then either I do not enter the game at all, or I go to the last and cannot lose. My motto is "Always forward."

They charged water and treated them on TV: how did folk healers attract Soviet citizens

Not like everyone else: how an American with Ukrainian roots won an Emmy