Fewer people are willing to donate to a charity when it supports immigrants, especially if they are undocumented, according to a study. Yahoo. 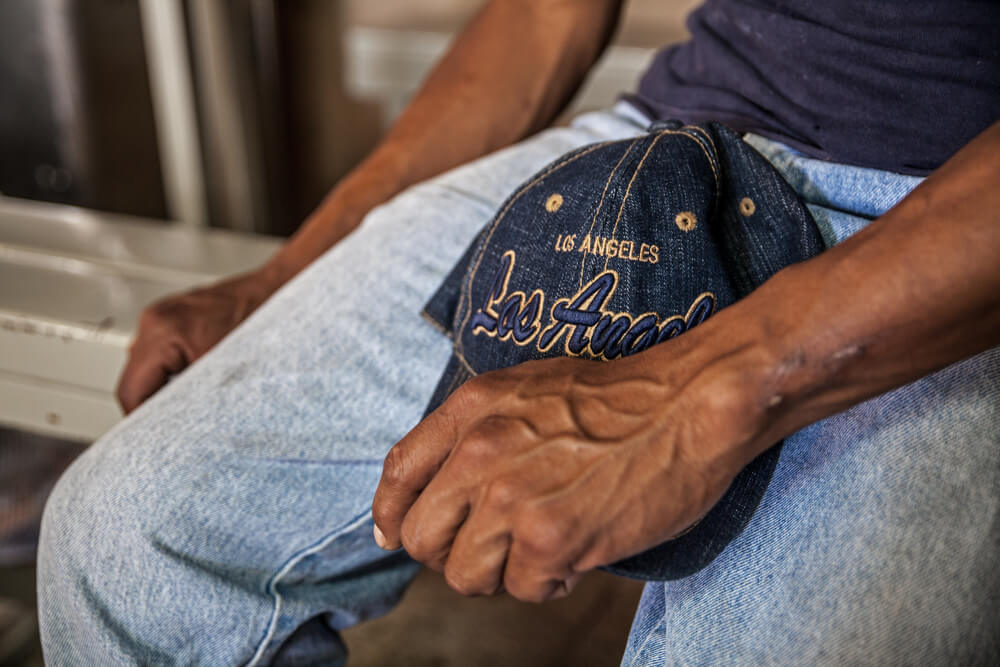 About 45 million Americans are immigrants, nearly a record 14% of the population. Among them, the government estimates that 11,4 million are undocumented.

In general, immigrants are slightly more likely to have low incomes than other Americans, and many of them face discrimination. In addition, many immigrants, especially low-income, undocumented or poor English speakers, need help to settle in the US. As a result, there are charitable organizations that support newcomers.

Three people took up the issue of the approach of US residents to helping immigrants. Two of them are immigrants from Canada and India who research non-profit organizations, and one studies race, ethnicity and immigration policy. They wanted to know if the immigration status of people helped by charitable assistance might affect the public's willingness to donate.

To find out, they conducted an experiment in which 1209 people took an online survey to rate their willingness to donate to an imaginary charity. The members were unaware that the Help Kids Thrive group they created was not a real organization when they heard about its activities. They had to answer a few questions about the group and if they could donate to it.

They hired private firm Dynata to conduct this survey in October 2019. In exchange for the time spent, the company allows members to earn points that they can redeem for gift cards, loyalty miles and other rewards. The people who took part were a nationally representative group of Americans in terms of their race and ethnicity, geographic region, and most age categories, although women and people aged 18 to 24 were slightly underrepresented.

The researchers focused on four groups of beneficiaries. One was families who were homeless or unable to afford basic necessities; the second, families who recently immigrated from three Latin American countries - Mexico, Guatemala and El Salvador; the third - families who recently immigrated from three Asian countries - China, India and the Philippines; and the fourth group were families from anywhere in Latin America who were undocumented and threatened with deportation.

They chose these countries because they are one of the main sources of immigrants to the United States.

Everyone who took part in this survey was randomly assigned to one of these four groups. They were told that Help Kids Thrive helps families in one of these categories.

The researchers also experimented with suggested donation amounts. Half could donate $5, $10, $15, or $20, while the other half were offered higher amounts: $20, $40, $60, $80. In all groups, those who took part in the survey could also say that they would not give anything at all, or write their own amount. To be clear, no one gave real money to an imaginary charity.

About half of the survey participants said they were ready to make a donation. They wrote down donations ranging from $1 to $500, or chose the suggested amount.

By asking participants three questions about the Help Kids Thrive, the researchers were able to identify 492 participants who carefully read the information provided and focused on their answers.

Support is less likely for immigrants

In general, people were found to be less willing to donate to charity when the recipients were identified as immigrants. The likelihood was even lower for undocumented immigrants or those facing deportation, or both.

For example, after controlling for other factors, the average person in the sample was 67% likely to say they would donate something to Help Kids Thrive when told it helped low-income families. If they were told that a charity was helping immigrants, that likelihood dropped by 13 or 14 percentage points, to 54% for Latin American immigrants and 53% for Asian immigrants.

The chance of them saying “yes, I will donate to this charity” has dropped to 47% for undocumented immigrants.

In the group of participants who read the experiment carefully, the researchers found that gender, age, and political ideology did not influence their responses. Even their attitudes towards immigrants did not play a statistically significant role in their willingness to donate.

People who speak other languages ​​at home

The people who filled out the questionnaires also answered questions about themselves, such as their age, gender, political views, and education.

The researchers found that the same racial or ethnic identity as the beneficiaries of a charity did not affect willingness to donate to this fictitious charity. Self-identification as Hispanic or Asian American was not statistically significant. It also did not matter whether survey participants believed that the immigrants who were assisted were from Latin America or Asia.

But those who had strong enough ties to another country and spoke a language other than English at home were more likely to say they were willing to donate. The likelihood that the average non-Hispanic white English speaker at home would agree to donate was about 13 percentage points higher than the average white non-Hispanic English speaker at home for each scenario tested.

Conflict, economic hardship and climate change are driving an increase in migration around the world, including large numbers of people seeking asylum or refugee status in the United States. Since governments lack the resources and political will to properly serve immigrants, non-profit organizations can help fill these gaps.

But fundraising to help undocumented immigrants proves much more difficult for charities, even though these immigrants may need help the most.