Home In the U.S. More and more every year: the level of marijuana use by students in the US is breaking records

More and more every year: the level of marijuana use by students in the US is breaking records

Students at American colleges in 2018 use a record amount of marijuana. The indicator is the highest since 1983 of the year, before this study has not been conducted. Writes about this Fox Business. 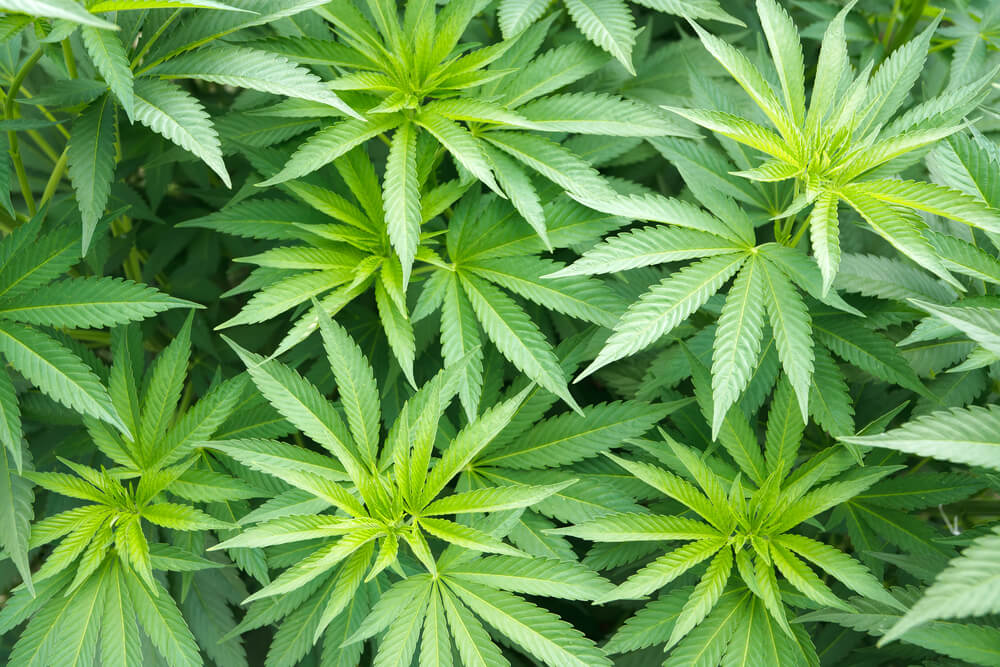 A new study by the University of Michigan shows that among college students in the United States, marijuana use is at its highest level in recent 35 years.

The results compiled in the 2018 year are based on the responses of about 1400 students aged 19 to 22 years, including 900 college students, full-time students (in-house training), and about 500 students attending individual courses (distance learning).

However, researchers have comparable student data starting only with 1980 year. Therefore, it is difficult to say how common the use of weed was in the 1960's and 1970's.

On the subject: Personal experience: how does medical cannabis work on your body?

43% of the students who took part in the study said that they used some form of marijuana at least once last year. This is 38 percent more than in the previous survey.

The survey also revealed 11% more college students who said they had marijuana vaping last month. This is more than double that of the 2017 survey of the year.

John Schulenberg, one of the researchers from Michigan, expressed concern about the increasing consumption of cannabis.

On the subject: No laughing matter: how modern medical marijuana kills

“We are very concerned about the frequent use of marijuana by students,” he said, adding that he believes it may be related to poor academic performance and negatively affect psychological well-being.

Numerous studies show that marijuana can have harmful effects on cognitive development of adolescents, disrupting the executive function of the brain, the speed of information processing, memory, attention and concentration. Damage can be measured using test items at the IQ level.

Researchers who observed subjects from childhood to 38 years old found a decrease in IQ among people up to 25 years old who used marijuana every week. In addition, studies have shown that the significant effects of marijuana on adolescents can be a predictor of disorders associated with opioid use.

On the subject: 'It's a dangerous drug': US authorities issue official warning about the dangers of marijuana

The reason why young people are so vulnerable to the effects of drugs is that the brain — especially the prefrontal cortex, which controls decision making, judgment, and impulsivity — continues to develop in humans before the age of 25.

Now researchers are well aware of how marijuana affects the brain. A chemical substance in marijuana, which is responsible for improving mood and relaxation (THC - tetrahydrocannabinol), prevents the exchange of information between neurons. Regular effects of THC on adolescent brains can permanently change the neural pathways associated with cognition, including learning, attention, and emotional reactions. In some teens, this can also lead to long-term addiction.

That is why the American Academy of Pediatrics warns young people and adolescents against using marijuana, both in medicine and for relaxation. In adults, some THC dosage forms are approved for specific indications, such as nausea caused by chemotherapy in the treatment of cancer. The main non-psychoactive marijuana component (CBD — cannabidiol) has been medically approved for certain types of epilepsy and other indications.

Why is the use of marijuana today for adolescents a much greater danger than 20 or 30 years ago? The fact is that cannabis grown in our time is much more powerful. At the beginning of the 1990-s, the average TGC content in confiscated marijuana was approximately 3,7%; in the modern, tested in institutions in Colorado, the TGC content was already 18,7%.

Personal experience: how does medical cannabis work on your body?

Impaired brain function: why is it dangerous to allow marijuana to people younger than 25

Grass in the yard: everything about marijuana production in America

What are the cities in which they legalized marijuana