A transgender psychologist who has helped hundreds of teens make the transition warned that it "went too far." She worries that many make life-changing decisions because it's "trendy" and promoted on social media. The edition told in more detail New York Post. 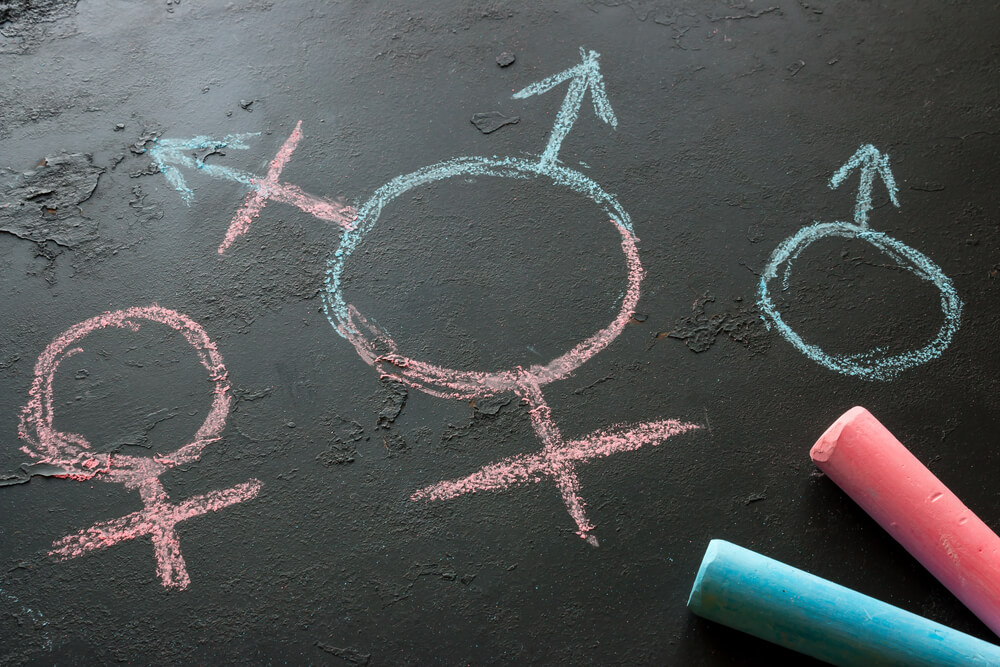 Erika Anderson, 71, who is transgender herself, said she is horrified that 13-year-olds are now receiving hormone therapy without even seeing psychologists.

"I think it's gone too far," said Anderson, who until recently chaired the US Professional Society for Transgender Aid.

“For a while, we were all happy that society is becoming more receptive, and many more families are accepting their children who want to change sex,” she says. “But now everything has changed.”

Anderson is so concerned that she even says she is considering ending her pioneering work helping teens through the transition.

“I think it's gone too far. It gets even worse. I don’t want to participate in this,” the specialist emphasized. “I’m worried that people will blame me for this situation.”

She believes that the surge in teens seeking treatment is likely due to peer pressure, as well as greater acceptance of transgender issues.

“A fair amount of kids are into it because it’s trendy,” the transgender psychologist observed. “I think in the rush to provide support, they don’t have enough time to think about everything.”

On the subject: Doctors in the USA transplanted a pig's heart into a human: this is the first such transplant in history

In her last interview, Anderson stated: “To say that there can be no social influence on the formation of gender identity is to defy reality. Teenagers influence each other."

This seems to be exacerbated by the pandemic as children become more isolated and also more social media.

"It's happening like a 'perfect storm': social isolation, exponentially growing consumption of social media, the popularity of alternative identities are affecting the actual development of individual children," Anderson said.

“We are sailing on uncharted seas,” she warned.

Anderson readily shared her birth name, Eric, and her story of how an endocrinologist refused to prescribe hormones, and she felt very ashamed when she first applied for them at the age of 45.

Erica completed hormone therapy at 58 and underwent genital surgery at 61. She is thrilled to finally "become a woman".

But, worried that the world has become more tolerant, she fears that the situation has gone to extremes: for example, a 13-year-old patient was prescribed testosterone, although he did not meet with a psychologist.

"Why is this kid on testosterone?" the psychologist wonders.

Anderson, a committee member of the American Psychological Association, writes guidelines for transgender health care. In her opinion, some children seek treatment in the hope that it will help with broader psychological problems. And when the treatment doesn't help, it plunges them into depression.

She insists that those who allow children to be treated without a thorough psychological assessment risk committing malpractice.

For those who are unsure of their gender identity, she says, wait until they are absolutely sure before acting and starting taking hormones.

“I have a saying: if in doubt, doubt,” she said. Doubt is good. That way you will know if you agree with the conclusion you have reached.”

Despite her pioneering work, Anderson disagrees with the trend of making the transition easier for everyone.

“Transgender, or gender diversity, is not a mental illness, and coercive psychotherapy is not the standard of care in a gender-affirming medical model,” emphasized Eckert, who is non-binary and uses the pronoun “they” for identity.

“Forcing transgender and gender-diverse young people to undergo psychological assessments shows them that they are not ‘normal’,” they retort.

Speaking of Anderson's claim that children are transgender just because it's "fashionable", Eckert asked: "Is it fashionable to be one of the most marginalized and vulnerable groups?"

Top 10 of the most beautiful waterfalls of California

How to get the perfect credit rating

How to get cheap car insurance in America: 10 states with the best prices

The brightest astronomical phenomena that await us in 2022

Israel has identified seven commandments of longevity: what you need to live to 100+ years

Top 15 most breathtaking caves in the world