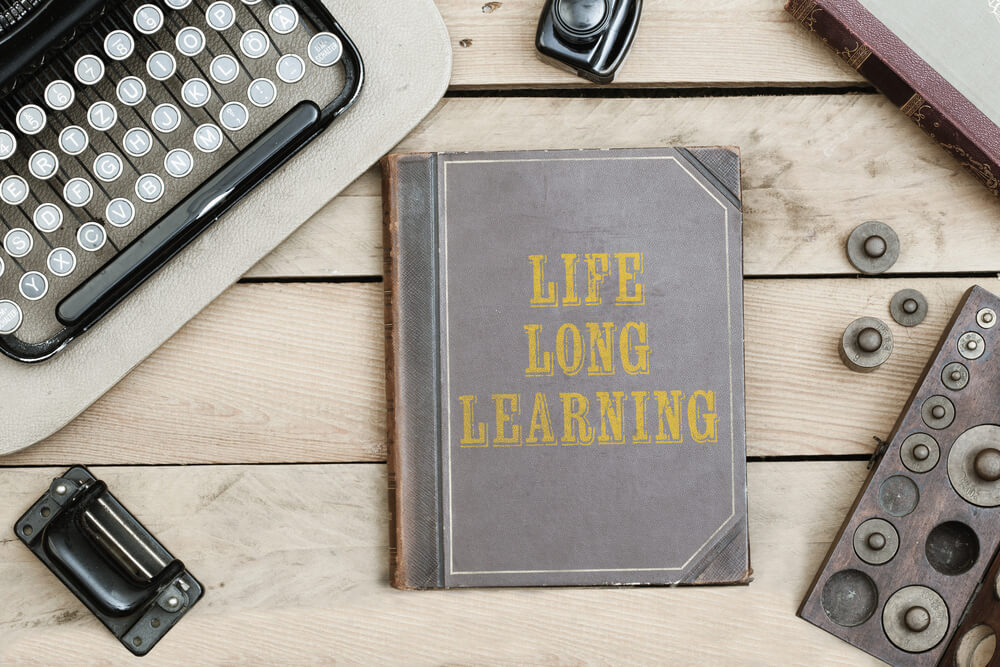 Perhaps best known for his book Long Life, Good Life. Hinohara gave advice that has helped Japan become a world leader in longevity. Some of them were quite intuitive, others less obvious.

The median retirement age, at least in the United States, is always 65. And in recent years, many have supported the FIRE movement (financial independence, early retirement).

But Hinohara saw things differently. “There is no need to ever retire, but if it is, it must be well past 65,” he said in 2009. -"The current retirement age was set at 65 years ago, when the average life expectancy in Japan was 68 and only 125 Japanese were over 100 years old."

Hinohara definitely practiced what he preached: for a few months before his death, he continued to treat patients, kept a notebook with space for another five years, and worked up to 18 hours a day.

2. Keep your weight under control

Hinohara emphasized the importance of regular exercise. “I go up two steps at the same time to get my muscles to move,” he said.

In addition, Hinohara carried his bags and luggage with him and gave 150 lectures a year, usually speaking for 60-90 minutes - all while standing, as he said, "to stay strong."

On the subject: Live one hundred percent: the secrets of longevity of the 101-year-old Russian-speaking immigrant from New York

He also noted that people who live very long lives have one thing in common: they are not overweight. Indeed, obesity is considered one of the most significant risk factors for increased mortality.

Hinohara's diet was Spartan: "For breakfast, I drink coffee, a glass of milk and some orange juice with a tablespoon of olive oil." Research has shown that olive oil has many health benefits, such as keeping arteries clear and reducing the risk of heart disease.

“Lunch is milk and a few cookies or nothing if I'm too busy to eat,” he said. - I was never hungry because I focused on my work. Dinner - vegetables, some fish and rice, and twice a week 100 grams of lean meat. "

3. Find a goal that will keep you busy.

According to Hinohara, not having a schedule is a surefire way to grow old quickly and die early. However, it is important to stay busy not only in order to stay busy, but also to actively pursue activities that serve a specific purpose. The logic is that you can be busy, but at the same time internally feel empty and idle.

Hinohara found his goal early after the family doctor saved his mother's life.

Janit Kawaguchi, a journalist who considered Hinohara to be his mentor, said, “He believed that all life was an investment, so he had an incredible drive to help people, wake up early in the morning and do something wonderful for others. This is what moved him and what kept him alive. "

“It's wonderful to live long,” Hinohara said. - Until a person turns 60, it is easy to work for a family and achieve goals. But in our later years, we must strive to contribute to society. I have been working as a volunteer since 65. I still work 18 hours seven days a week and love every minute of my life. "

4. Rules are stressful, try to relax

While he clearly promoted exercise and proper nutrition as a path to a longer, healthier life, Hinohara simultaneously argued that we don't need to be obsessed with limiting our behavior.

“We all remember how in childhood, when we had fun, we forgot to eat or sleep,” he often said. "I believe that we can maintain this attitude towards life as adults - it is better not to tire the body with too many rules."

Richard Overton, one of the oldest surviving WWII veterans in the United States, would likely disagree. Until his death at age 112, the centenarian smoked cigars, drank whiskey, and ate fried foods and ice cream every day.

Hinohara may have disapproved of Overton's diet, but to be honest, the veteran felt he owed his longevity to "leading a stress-free life and staying busy."

5. Remember that doctors cannot cure all

Hinohara warned against always listening to a doctor's advice. When it is recommended to undergo examination or surgery, he advised "ask if the doctor would advise that his or her spouse or children undergo such a procedure."

Hinohara insisted that science alone cannot help people. She “knocks us all together, but the disease is individual. Every person is unique, ”he said. "To learn about the disease and help people, we need the humanities and the visual arts, not just medicine."

In fact, Hinohara made sure that St. Luke's Church met the patients' basic need: "to have fun." The hospital held music, animal therapy and painting classes.

“Pain is mysterious and fun is the best way to forget it,” he said. "If a child has a toothache and you start playing a game together, he or she will immediately forget about the pain."

Towards the end of his life, Hinohara could not eat, but gave up the feeding tube. He was discharged and died a few months later at home.

Instead of trying to fight death, Hinohara found peace in art.

Live one hundred percent: the secrets of longevity of the 101-year-old Russian-speaking immigrant from New York

Perpetuum mobile: 10 cars that last longer than others

Influenza gains momentum: 3000 Americans have already died from the virus this year

'Jesus told me to do it': Southwest passenger bit and tried to open emergency exit in flight

Personal experience: how I escaped from the monastery after 12 years of monasticism, realizing that God was not there

What progress has come: the balls of the World Cup are being charged like smartphones, and this made Internet users very happy

20 states compensate their residents for extra expenses due to inflation: who and how much can get

A bomb exploded at the Ukrainian embassy in Spain: it was embedded in a letter

Free food at McDonald's for life: how to win a gold network card

A Russian-speaking candidate is fighting for the chair of the mayor of a city in Florida: what is known about her

Dwayne Johnson stole chocolates from a store in Hawaii as a child: now he has returned there and corrected the mistakes of his youth in a big way

A comic book about Zelensky was released in the USA: this publishing house also has adventure books about Trump and Bush Sr.