Home At home For the first time in 12 years: Congress appoints U.S. Ambassador to Belarus

On December 15, the US Congress for the first time in 12 years approved the United States Ambassador to Belarus. It was the American diplomat Julie Fisher. Writes about it "European truth". 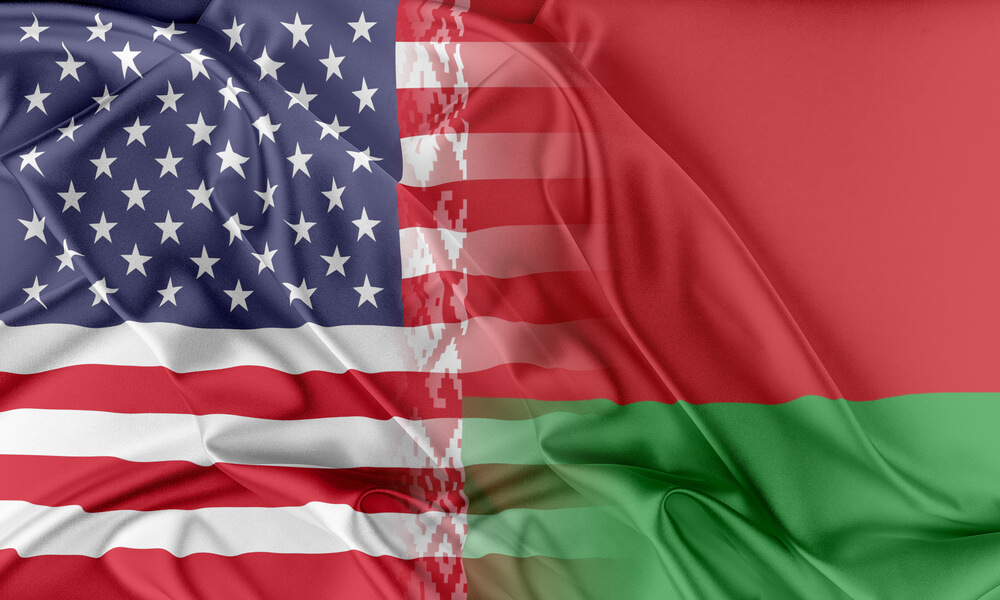 Fischer is a career diplomat for the United States Department of State. Prior to her appointment, she served as Deputy Assistant Secretary of State for Western Europe and the EU at the State Department's Bureau of European and Eurasian Affairs.

She also previously served as Charge d'Affaires of the U.S. Embassy in Russia. In addition, she served as Deputy Chief of the US Mission to NATO and Political and Economic Adviser at the US Embassy in Tbilisi.

On the subject: Lukashenka told when he will leave the post of President of Belarus

Why is this the first ambassador in 12 years

Since 2008, the countries have not exchanged ambassadors. Relations between the United States and Belarus deteriorated in the early 2000s. At this time, the States began to impose sanctions against President of Belarus Alexander Lukashenko and other government officials, writes "Focus".

In March 2008, Belarus recalled its ambassador from Washington after the introduction of another package of sanctions. The United States did not keep waiting long for an answer and reduced the staff of the country's embassy in Belarus from 35 to 5 people. Since then, there has been no ambassador to Belarus.

Over time, relations between the countries improved, and in September 2019, US Secretary of State Mike Pompeo arrived in Belarus. In July 2020, Alexander Lukashenko appointed an ambassador to the United States for the first time since 2008 - Deputy Foreign Minister of Belarus Oleg Kravchenko became him.

Amazon, 'Wikipedia' and 'VKontakte': the most popular sites around the world

Safe and friendly: Belarusians have created a unique travel app