Home At home 'Possible only in partnership with Russia': Putin wrote an article about Ukraine

'Possible only in partnership with Russia': Putin wrote an article about Ukraine

Russian President Vladimir Putin wrote an article "On the Historical Unity of Russians and Ukrainians." It was published in Russian and Ukrainian languages ​​at the Kremlin's official website. 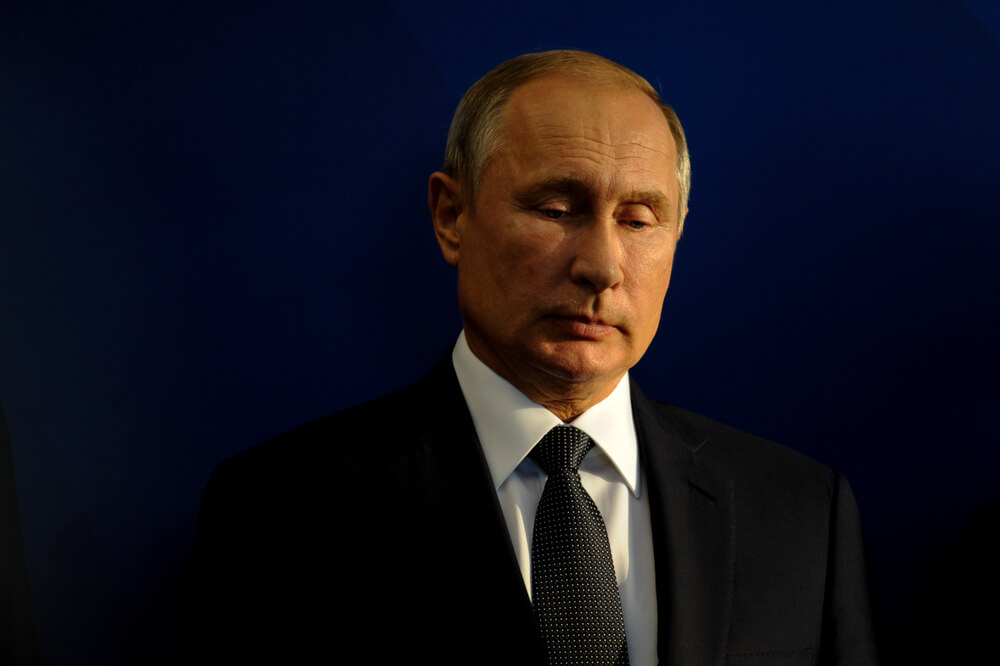 The article is filled with propaganda, writes "New Time"... In his article, Putin argues that "modern Ukraine is entirely the brainchild of the Soviet era", which "was largely created at the expense of historical Russia."

Putin begins by saying that "we are all one people." Recently, this phrase has become his favorite. Despite the fact that historians claim that the language and people in the territories of these countries are different. And the Russian language does have a lot of words of Latin origin. For example, the names of the months fully correspond to the ancient Roman ones and have nothing to do with the names in the Ukrainian and Belarusian languages.

“Russians, Ukrainians, and Belarusians are the heirs of Ancient Rus, which was the largest state in Europe. Slavic and other tribes in a vast area - from Ladoga, Novgorod, Pskov to Kiev and Chernigov - were united by one language (now we call it Old Russian), economic ties, the power of the princes of the Rurik dynasty, "Putin writes in his article.

Putin claims that in 2014 "Western countries intervened in the internal affairs of Ukraine, supported the coup, and radical nationalist groups rammed it." According to him, the then "coup d'etat" provoked a "civil war."

On the subject: In an archival photograph of Reagan's visit to the USSR, Putin was found: could he spy on the head of the United States

“Russians in Ukraine are forced not only to renounce their roots and generations of their ancestors, but also to believe that Russia is their enemy. It would not be an exaggeration to say that the course of violent assimilation, the formation of an ethnically pure Ukrainian state, aggressively disposed towards Russia, is comparable in its consequences to the use of weapons of mass destruction against us, ”the Russian president said.

Putin also notes that after the separation from Russia, Ukraine fell into decay, although it received a lot from the USSR.

“Ukraine and Russia have been developing as a single economic system for decades, centuries. The depth of cooperation that we had 30 years ago could be the envy of the EU countries today. We are natural, mutually complementary economic partners. Such a close relationship can enhance competitive advantages, increase the potential of both countries, - Putin writes in his article. “And Ukraine had a significant one, it included a powerful infrastructure, a gas transportation system, advanced shipbuilding, aircraft, rocketry, instrument-making, scientific, design and engineering schools of the world level."

“Having received such a legacy, the leaders of Ukraine, announcing independence, promised that the Ukrainian economy would become one of the leading ones, and the standard of living of people among the highest in Europe,” the article continues. “Today, industrial high-tech giants, which were once proud of both Ukraine and the whole country, lie on their side.”

Putin also notes that millions of Ukrainians "rejected the" anti-Russia "project, the Crimeans and Sevastopol residents made their historic choice, and the people in the southeast peacefully tried to defend their position, but they were all registered as separatists and terrorists." Putin also claims that the Ukrainian authorities have threatened "rebellious" ethnic cleansing and the use of military force.

Putin did not forget about Donbass, of course. He writes that "Kiev simply does not need Donbass." He justifies this by the fact that the inhabitants of Donbass "will never accept the order that they are trying to impose by force," and also that Ukraine does not want to conduct direct negotiations with the militants of the "DPR" and "LPR".

“For their convictions, for the spoken word, for the open expression of their position, they are not only persecuted, but also killed. Murderers, as a rule, go unpunished, "- with these words Putin describes the attitude of Kiev towards the residents of Donbass.

At the end of the article, Putin argues that Ukraine's real sovereignty is allegedly possible only in partnership with Russia.

In February-March 2014, after the fall of the regime of President Viktor Yanukovych in Ukraine, Russia carried out a special operation to occupy Crimea, inspired the separatists in Luhansk and Donetsk regions and launched a direct military invasion in August 2014 and February 2015.

Russia continues to feed the war in Donbas with money and weapons, creating a full-fledged army in the occupied regions, consisting of professional Russian military personnel, citizens of the Russian Federation and local separatist elements.

'We are not one people': Zelensky sharply responded to Putin about his words about Ukrainians and Russians