Home Page Incidents A crocodile attacked a child from the USA near a resort hotel in Cancun: the boy's leg was amputated

A crocodile attacked a child from the USA near a resort hotel in Cancun: the boy's leg was amputated

On June 18, in Cancun, Mexico, a child was attacked by a crocodile. The incident took place at the Club Med tourist complex. The hotel staff tried to "hide" the incident by not reporting it to the 911 emergency services. As a result, the child had to have his leg amputated. The edition told in more detail Mexico daily post. 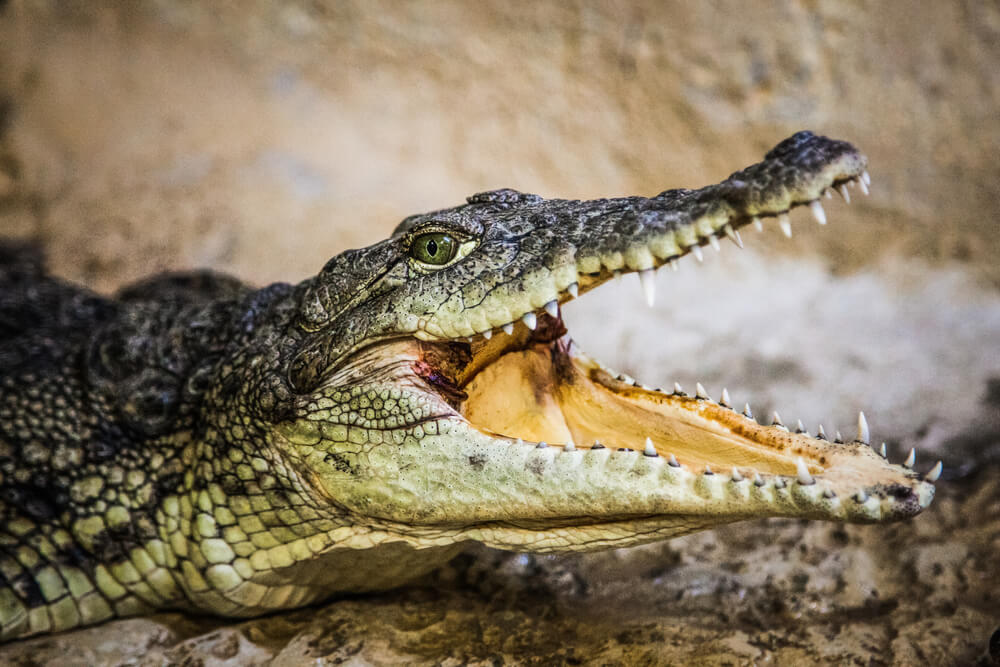 The hotel staff saved the boy's life, but he lost his leg. He had to amputate her due to serious injuries caused by the crocodile.

The attack took place yesterday at 21,5 kilometers of the Cancun hotel zone, at about 21:00.

The victim is alleged to be from the United States, writes Then24.

A boy from 8 to 10 years old, who was playing on a golf course, was attacked by a crocodile about 3 meters long, who, grabbing him, tried to drag him into the thicket.

Fortunately, the screams of the family frightened the reptile, which allowed him to be rescued. Then the boy had to be taken to a private hospital.

However, it turned out that the hotel staff tried to settle the incident quietly, without notifying the authorities.

Later it became known that in the tourist complex there are no signs signaling the presence of crocodiles, and there are no surveillance personnel on the territory of the hotel.

The minor was taken to a private clinic in the city center for medical care, where his health condition was initially declared to be serious.

However, several hours later it turned out that due to the injury he had received, he had to amputate his leg.

The investigation of this case and the determination of responsibility will be dealt with by the relevant authorities.

After being discharged from the mental hospital, the man stole several cars and destroyed his own house