Although these monuments are very well known, they hold secrets that few people know about. From the Eiffel Tower in Paris to Central Station in New York, there are many famous structures shrouded in mystery. But today these secrets are revealed for us by the edition Reader's Digest. 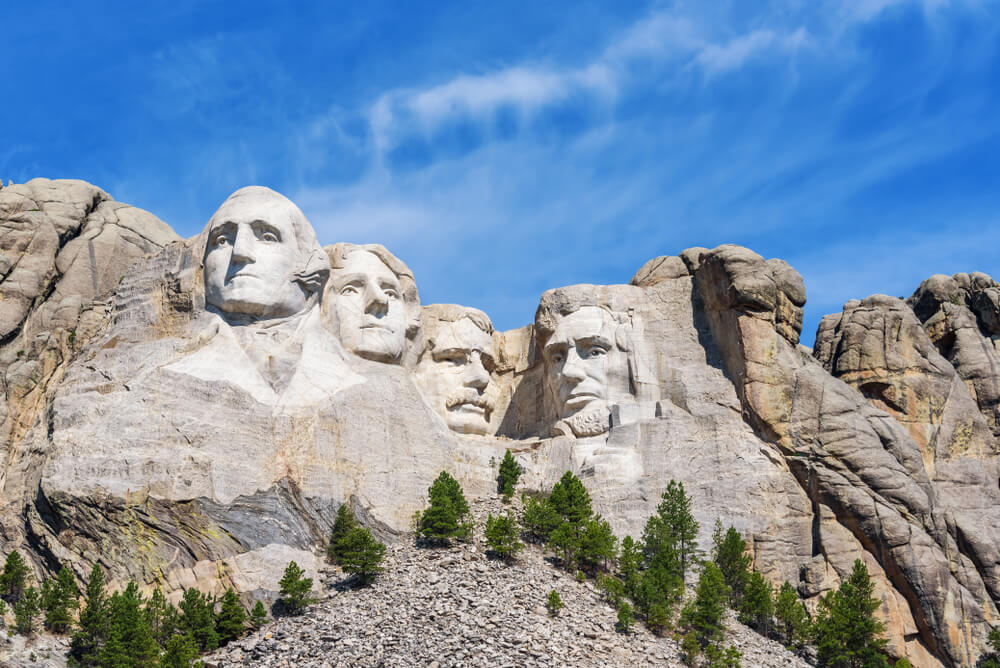 On the 103rd floor of the Empire State Building in New York, there is a secret observation deck that few people know about. To get to the balcony, you need to take several elevators and climb a very steep narrow staircase. The observation deck is closed to visitors, but many celebrities have visited it.

This iconic US landmark has a hidden feature. There is a secret door behind Abraham Lincoln's head. The sculptor who designed Mount Rushmore, Gutzon Borglum, wanted the monument to contain a written description of nine of the most important events in US history. However, his plan was too convoluted and he was only allowed to work in the Hall of Records (secret room). He died before the hall was completed, but copies of the Declaration of Independence, the Constitution and the Bill of Rights are on display in the hall today. However, very few people were able to visit this room because it is difficult to reach on foot.

At the very top of the Eiffel Tower there is a secret apartment and office, which have recently become open to the public. In 1889, Gustave Eiffel, engineer of this famous Parisian landmark, built himself a private apartment and office. They were restored, and now there are exhibited wax models of Gustave, his daughter and the American inventor Thomas Edison. 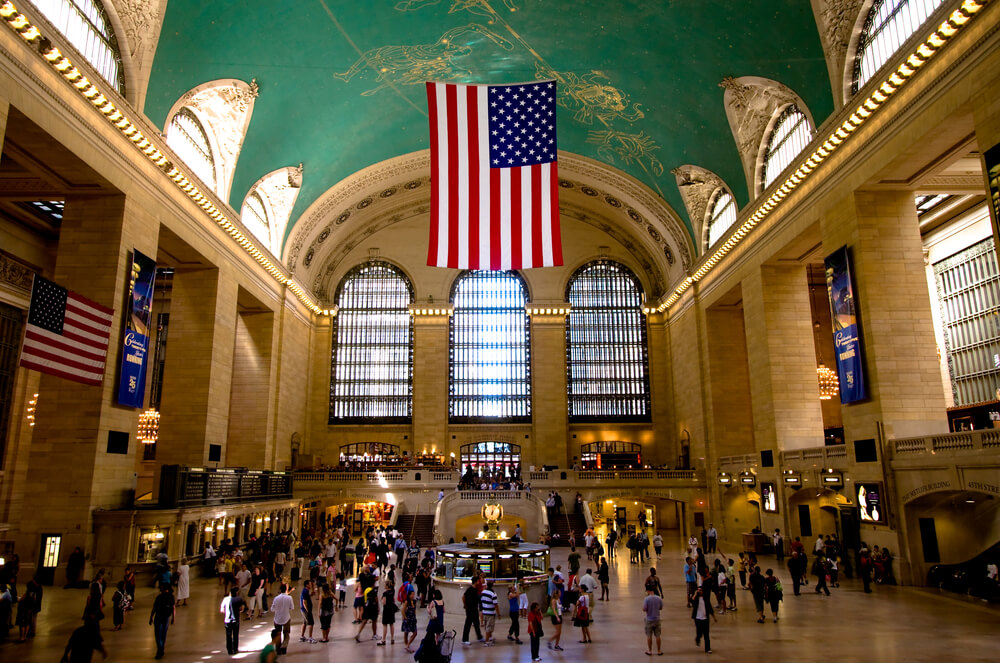 Many would never guess that Central Station has been home to a tennis court since the 1960s. The Vanderbilt Tennis Club is located on the upper levels of the terminal. It is equipped with full-size and junior courts, as well as a gym.

Those who visited the Lincoln Memorial probably noticed a typo in it, but most likely did not notice the hidden door. It leads to the foundation of the building, which is, in fact, another monument. A cave structure with concrete pillars and even stalactites can be found under the monument by going through a door and going down several stairs.

The Statue of Liberty

In fact, there is a room in the Statue of Liberty's torch that offers breathtaking views of the city. People could visit this room until 1916, when German agents blew up the nearby pier. The resulting explosion caught the debris in Lady Liberty's upraised arm, making the stairs leading to the secret room unsafe.

Over the years, the park has become a famous landmark in the United States. Avid Disneyland fans may think they know all of its secrets, but many haven't heard of Club 33. This exclusive restaurant is tucked away behind an unmarked door in New Orleans Square at Disneyland. If you want to dine here on your next trip to this park, then hopelessly. Club membership costs $ 25 plus an annual fee of $ 000.

Only people with very intent gaze will notice the tiny Lilliput police station located in Trafalgar Square in London. It was a protest site in the 1930s, so the police allocated a lamppost in this square to watch the crowd in an inconspicuous place.

10 of spectacular tourist spots that are forbidden to photograph

Perpetuum mobile: 10 cars that last longer than others

Influenza gains momentum: 3000 Americans have already died from the virus this year

'Jesus told me to do it': Southwest passenger bit and tried to open emergency exit in flight

Personal experience: how I escaped from the monastery after 12 years of monasticism, realizing that God was not there

What progress has come: the balls of the World Cup are being charged like smartphones, and this made Internet users very happy

20 states compensate their residents for extra expenses due to inflation: who and how much can get

A bomb exploded at the Ukrainian embassy in Spain: it was embedded in a letter

Free food at McDonald's for life: how to win a gold network card

A Russian-speaking candidate is fighting for the chair of the mayor of a city in Florida: what is known about her

Dwayne Johnson stole chocolates from a store in Hawaii as a child: now he has returned there and corrected the mistakes of his youth in a big way

A comic book about Zelensky was released in the USA: this publishing house also has adventure books about Trump and Bush Sr.