Home Page Our people The driver who knocked down a Russian-speaking boy in Florida will not be punished: parents demand a change in the law

The driver who knocked down a Russian-speaking boy in Florida will not be punished: parents demand a change in the law

Six months after the death of an 11-year-old Russian-speaking boy, who was hit by a driver at a pedestrian crossing when a red traffic light was on for him, the case was closed and the driver was not punished. The boy's family is trying to change the law. The details were told by the publication Local10. 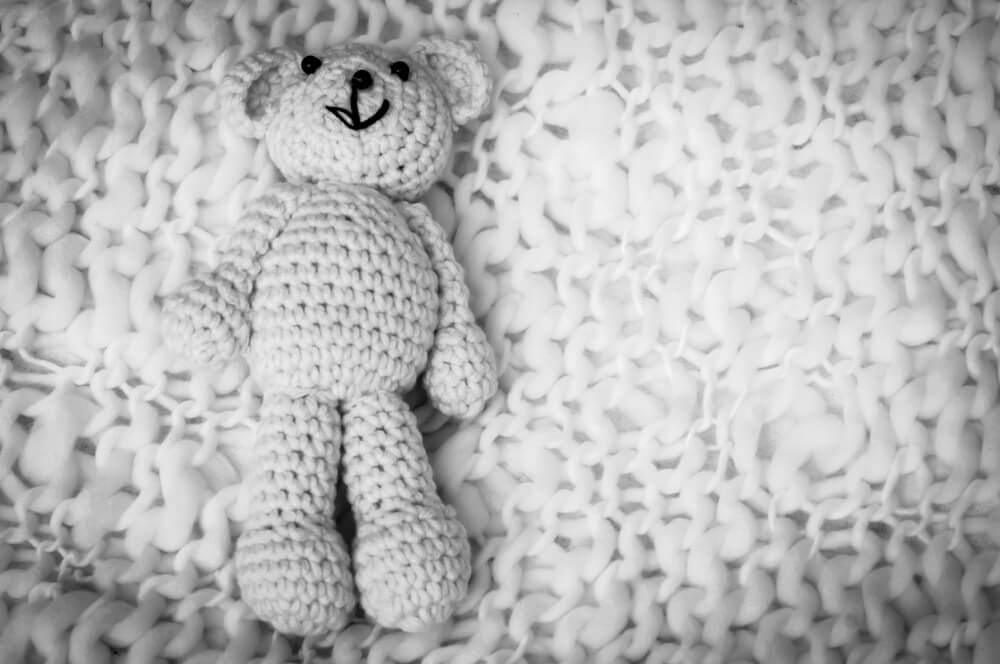 Anthony Resnik was at a pedestrian crossing on a boulevard in Sunny Isles Beach, Florida, police said when Samantha Toussaint, driving a purple Mercedes-Benz, drove through a red light.

Toussaint will be punished for driving on red, but will not be prosecuted.

Inna Trakhtenberg, Anthony's mother, could not believe her ears when she found out about the outcome of the case.

“I can’t even describe the emotions that gripped me,” said a heartbroken mother. - I was 100% sure that justice was on our side. But, unfortunately, this is not the case. "

On the subject: Towards the American dream on pointe: how a Ukrainian woman forever changed ballet in the USA and the world

Assistant Attorney Laura Adams wrote in a closing clarification that the prosecutor's office "does not have enough evidence to charge Toussaint with any crimes."

Toussaint remained at the scene and, according to investigators investigating the murders on the roads, was not intoxicated.

Trachtenberg believes that it is necessary to change the laws in order to bring drivers to justice and tighten fines after road accidents.

“We are working with officials to create the Anthony Act,” she said.

State Senator Jason Pizzo confirms that he is preparing a bill that will be submitted in the coming days.

“My job as Anthony's mom is to get justice and save other people from what happened to us,” explained Trachtenberg.

In February ForumDaily wrotethat Anthony Resnik died two weeks after he was hit by a car while crossing the street in Sunny Isles Beach. It happened on February 10, and on February 24, the boy died from his injuries.

He was a happy sporty child, whose life was cut short two months before his 12th birthday.

He could have met him, but this was prevented by a car hitting an 11-year-old boy as he walked down the pedestrian crossing at 163rd Street and Collins Avenue at about 19:00.

The child was airlifted to Joe DiMaggio Children's Hospital in critical condition.

Anthony's mother said that they decided to donate their son's organs to save other people's lives. Yes, their child could not be saved, but they hope to find peace knowing that he is helping others.

Russia introduced a new category of visas, very convenient for Russian-speaking residents of the United States

Training with further employment: how to become a truck dispatcher in America