Home In the U.S. In the second quarter of 2018, the US economy showed the highest growth in 4 of the year.

In the second quarter of 2018, the US economy showed the highest growth in 4 of the year. 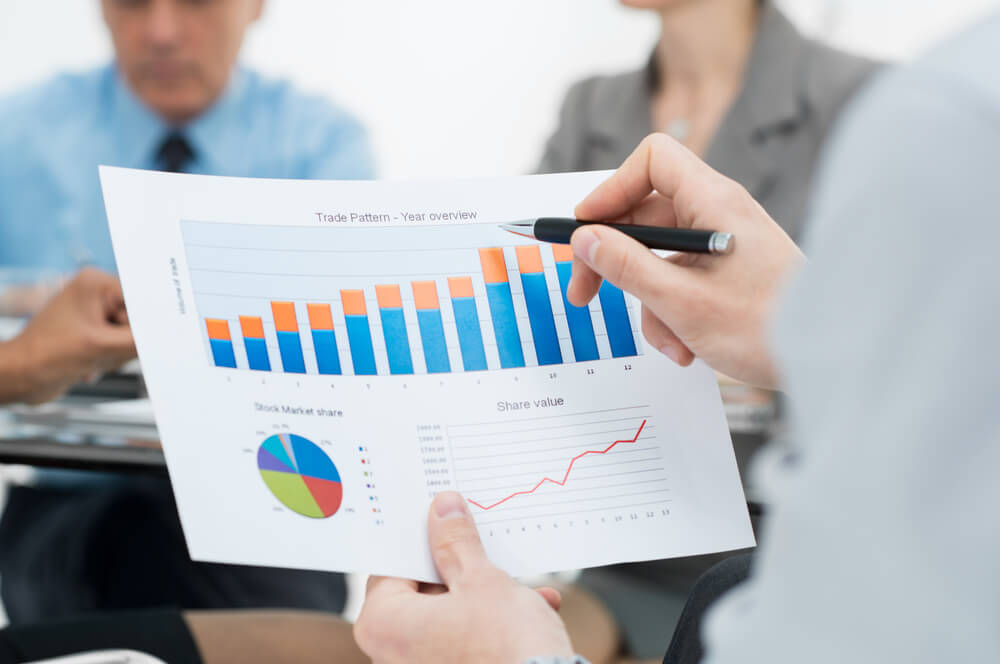 In the first quarter of 2018, growth was 2,2%. Consumer spending increased by 4%, while investments in non-residential companies - by 7,3%, writes Bloomberg.

However, it is likely that the growth rate of the economy will slow down, as the effects of tax cuts are declining, companies are facing increased fees, and the Federal Reserve is raising interest rates on loans.

Growth in net exports in the second half was 1,06%, this is the largest increase since 2013.

It is expected that the Fed leadership will continue to gradually increase interest rates on loans, these actions are aimed at ensuring that the economy does not overheat due to too rapid growth.

Speaking on Friday at the White House, Trump noted that the economy is on its way to achieving growth rates for the year of more than 3%.

Compared to the previous year, GDP in the second quarter of 2018 increased by 2,8%, the entire percentage share of the 3-percentage mark that was last reached in the 2015 year. Trump's official administration goal is to sustain GDP growth by 3% per year, which is much higher than the average in 2,2% annual growth.

The growth rate of consumer spending, which accounts for about 70% of the economy, reached 2,69%. The purchase of new cars was a major growth factor, along with spending on health care, housing and communal services, food services and housing.

In addition to tax cuts, consumer purchasing power has increased due to a decrease in unemployment, which is the lowest since 1969 of the year.

The growth of business investment in the second quarter was 7,3%, which also contributed to the growth of the economy, although this figure slowed down compared to the first quarter of 2018, when investments grew by 11,5%.

The housing market turned out to be a weak spot in the economy, it seems that this sector is preparing for the largest recession in recent years. Housing investment declined by 1,1%, this is the fourth decline in five quarters.

Federal spending rose by 3,5%, mainly due to increased defense spending. State and local expenses increased by 1,4%.

Charity in the US beats records: how and where do Americans donate money

Economists forecast a new crisis in the US in 2020

Due to the slowdown in the US property market, housing prices are falling

What the US economy looks like now: in four diagrams