Home In the U.S. Extreme cold snap is expected in all US states: what to prepare for

Extreme cold snap is expected in all US states: what to prepare for

It will soon become so cold that the water will begin to freeze, and frostbite can occur within 30 minutes. Meteorologists say it will come as a shock even for those accustomed to the harshest winters. CNN. 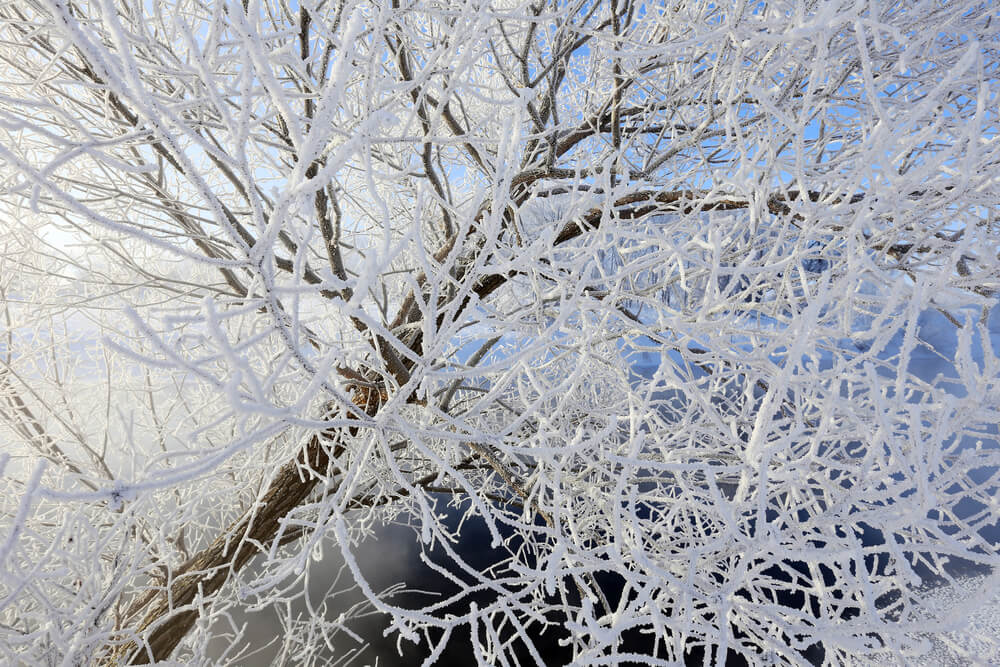 The coldest air of the season will even reach the south, leaving no one behind. Every state in the United States, including Hawaii, will be below 8 F (32 C) on the morning of Monday, February 0.

This is 86% of the country's territory and 235 million people, and most of the cold snap is due to one gust of Arctic air.

The extreme cold snap is in addition to the polar vortex, a large area of ​​low pressure located near the poles. During the winter months, it directs the cold air south. This can cause extremely low temperatures and huge currents of cold air.

This year, the polar vortex has been further weakened by sudden stratospheric warmings, which occur about six times a decade.

This will lead to even larger emissions of cold air in the US, allowing cold air that has accumulated high in the atmosphere to travel south, creating very cold conditions.

Frosts will hit the Midwest

This cold snap is a shock to some of the Midwesterners' most accustomed to the cold.

“We have 2-3 such cold snaps every year,” said National Weather Service meteorologist Marcia Cronce. "We're entering the coldest air of the season."

This cold air will come in the wake of the sleet expected on Thursday February 4th, which could create even more problems.

“No matter how much snow and rain falls on Thursday and Friday, it will freeze quickly,” Kronse said. "You will have a little time to clear the snow before temperatures drop quickly and the roads freeze over."

Highs in most of the Midwest will be a couple of tens of degrees below normal. Temperatures in Chicago will remain no higher than 10 F (-12,2 C) on February 7 and 8. The NWS Chicago office has also warned of dangerous temperatures.

It's important to remember that if you don't dress warmly enough, frostbite can occur in as little as 30 minutes.

Some areas may experience the coldest temperatures in recent years. The cold air will then continue its journey south and east, and by the beginning of the next week it will spread to most of the south. There is still uncertainty about how far south he will go.

On the subject: Hundreds of deaths and billions of dollars in damage: what were the worst blizzards in US history

Earlier this week, forecast models indicated that places like Atlanta would experience the coldest air since 2018.

"If a minimum of 19 degrees (-7,2 C) is confirmed on the morning of February 8, it will be the coldest period in three years," said Kyle Tim, Atlanta NWS meteorologist. Atlanta hasn't had a temperature below 20 degrees (-6,6 C) since January 2018.

But there won't be a record anyway. The record low temperature in Atlanta is 0 F (-17,7 C), although when the cold winds are taken into account, temperatures will feel colder.

“We are most concerned about people who have been on the street for a long time,” Tim said. "We always advise everyone outside to dress in multiple layers and try to take a break and cover up every 30 minutes."

Temperature fluctuations on the East Coast

Temperatures will plummet during the day in the Mid Atlantic and Northeast on Monday 8 February. Washington D.C. will get colder to 16 F (-14,4 C) on the morning of February 9 and will likely not rise above 0 F (-17,7 C) until the end of the week.

This occurs just after Boston experiences a warmer than usual January and the late start of the snow season. The weather can just compensate for this in February.

This winter, the Great Lakes have set ice-free records. The water level in Lake Erie is well below where it should be, given the ice cover. According to the Great Lakes Environmental Research Laboratory, the lake is only 1,6% frozen, compared to around 60% this time of year.

The coming cold snap will help freeze the lakes a little, but probably not to average ice sheets.

According to NOAA, winter forecasts suggest that the Great Lakes will rise to about 30% this season, well below the 63% average ice thickness.

Significant changes in ice cover over a long period of time can have enormous consequences for the climate in the Great Lakes region. The decrease in ice cover, combined with higher surface temperatures, will lead to increased precipitation in the future.