Home World During a meeting with Camilla in Britain, Biden ruined the air: the Duchess of Cornwall is amazed and cannot forget it

During a meeting with Camilla in Britain, Biden ruined the air: the Duchess of Cornwall is amazed and cannot forget it 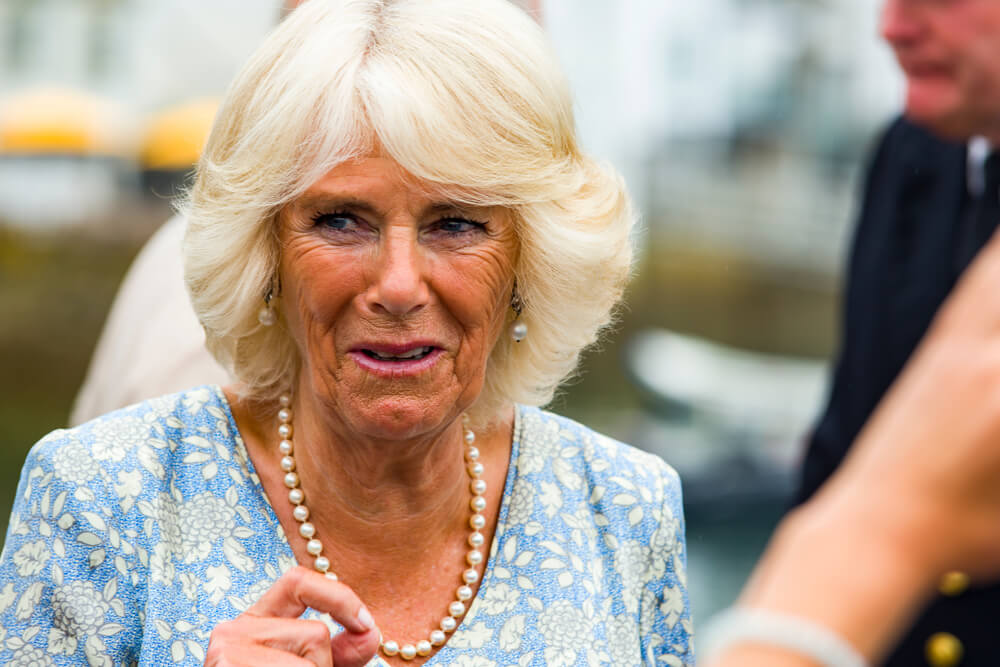 President Biden let out a long, loud bunch as he spoke to the Duchess of Cornwall at the COP26 summit.

It is reported that Camilla Parker Bowles "does not stop talking" about the "long gas release" of the head of the United States.

The couple were making small talk at a meeting on global climate change in Scotland last week when the president allowed himself to be gassed, according to an informed source.

“It was long and loud and it was impossible to ignore the sound,” the source said. "Camilla never stopped talking about it."

On the subject: Due to strange mistake, 87-year-old Florida resident is reluctant to pay her pension until she is 100 years old

Biden met with the Duchess during a reception at the Kelvingrove Art Gallery, attended by Prince Charles, Duke and Duchess of Cambridge and British Prime Minister Boris Johnson.

Parker Bowles, who has been the wife of Prince Charles since 2005, was struck by the flatulence of the President of the United States.

A few hours earlier, Biden seemed to doze off during his opening remarks at a climate change conference.

At one point, Biden closed his eyes for 22 seconds before an assistant woke him up.

Biden is the oldest current president of the United States, turning 79 this month.

Medicine in the USA: why the prices for the same services can vary greatly

Coronavirus can infect the brain, but not everyone: which increases the risk