Home Incidents In France, a native of Russia stabbed a teacher: his entire family was arrested

In the case of the high-profile murder of a teacher in the suburbs of Paris, nine people were detained, including a Russian. The killer was shot at the crime scene. Reportedly, this is an 18-year-old native of Moscow of Chechen origin. The details were shared by the edition NTV. 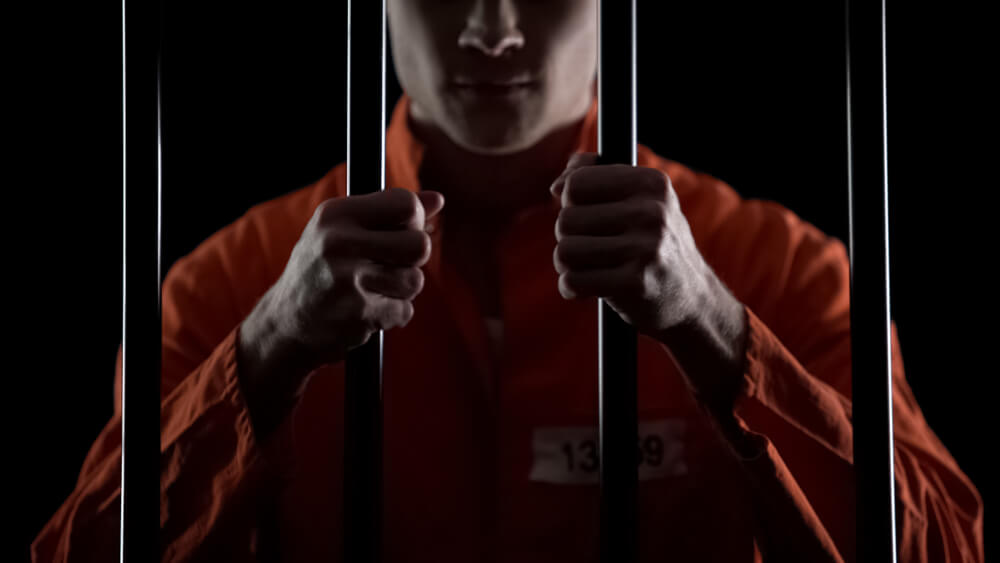 The attacker slit the teacher's throat in the town of Conflans-Saint-Honorine, near the school where he taught history. After the murder, the offender threatened the police who arrived at the scene and was shot. Some of the detainees are his relatives, including one minor.

The parents of students of the school where the murdered teacher worked, and a number of persons not connected with the family of the alleged terrorist were also detained, writes DW.

The teacher was reportedly attacked by an 18-year-old Moscow native of Chechen roots, Abdulak Anzorov. Russian diplomats have confirmed that they are from Russia and have asked the French authorities for more information on the attacker.

The Chechen diaspora in Europe has already issued a statement condemning the murder of a history teacher, stressing that "no community can be held responsible for the individual actions of its natives."

On the subject: What rights and privileges does dual citizenship of the United States and Russia give

The Assembly of Chechens in Europe stated that "it condemns this crime in the strongest possible terms and wants to reaffirm its position, which condemns all forms of religious extremism and any acts of violence."

The Assembly also called on politicians and the media to be attentive to statements that could negatively affect the Chechen diaspora.

The anti-terrorist department of the French prosecutor's office joined the investigation of the murder. It is known that the murdered history teacher taught his students freedom of speech lessons and showed cartoons of the Prophet Muhammad, for which he received threats more than once.

Halloween 2020: how to creatively decorate your home and safely celebrate the holiday during a pandemic

Insidious 'affectionate killer': for which they gave the Nobel Prize in medicine

No country in the world has a purple flag: what is the reason for color discrimination