Panic caused by firecrackers thrown at a Fourth of July crowd during a fireworks display at a fountain at Lake Eola in Orlando has sent park-goers panicking and fleeing, with some jumping into the water for cover, reports Click Orlando. 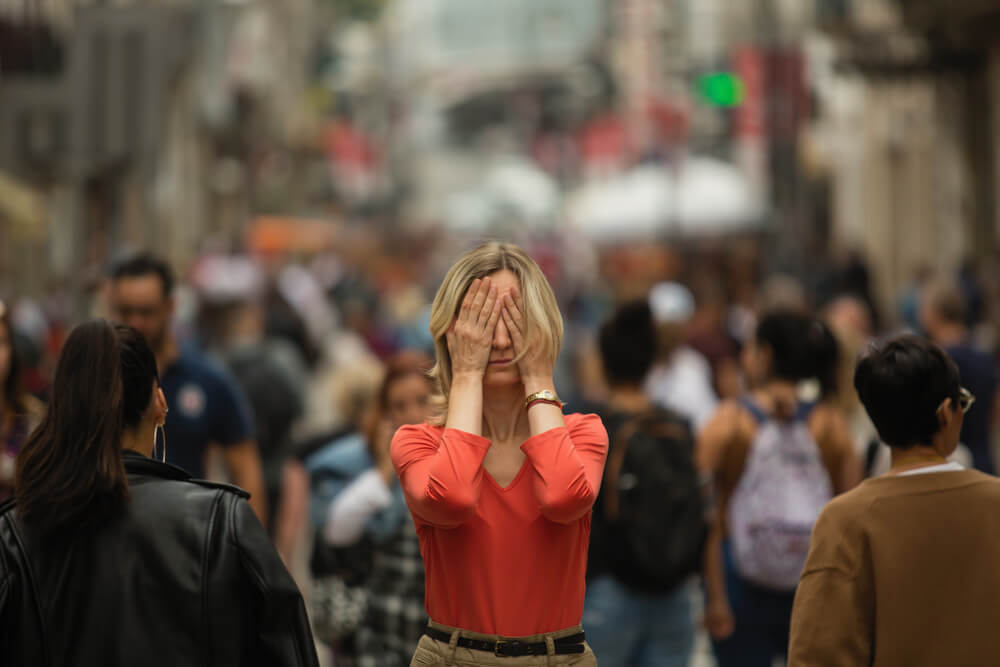 Orlando police said about 12 people were injured while fleeing a panic that occurred shortly after the fireworks began around 21:45 p.m. on July 4.

Some witnesses said they heard what they thought were gunshots. However, police said there was no evidence of a shooting.

“From nowhere we saw people running, and then we heard (what we thought) gunshots. We heard it. It didn't coincide with fireworks. Obviously, it was something else,” the witness said.

“People were jumping into the water, people were running towards the buildings,” the woman said.

On the subject: Loud pop and jolt: Emirates passengers shocked after flying in plane with hole in body

Orlando police later tweeted that there was no shooting and no threat to public safety.

“We believe it was fireworks that exploded in the crowd at the same time as the main fireworks,” said Deputy General Director Eric Smith. “It made people run. They thought there were shots."

During the chaos, some families were separated. Police said a family reunion zone has been set up at North Rosalind Avenue and East Robinson Street.

Downtown Orlando Update: Hearing that someone threw fireworks behind a group of people during the fireworks celebration, causing panic and people scattering everywhere. The area is being secured by law enforcement but no evidence of gun violence at this time. We will share more.

The assembly point was set up at the Lake Eola Park office at North Eola Drive and East Washington Street, according to police.

The panic in Orlando began hours after six people were shot at the parade in honor of the Fourth of July in the suburbs of Chicago. The defendant was later arrested.

Police said they believe the incident may have started near Pine Street or the concert hall, although the investigation is still at an early stage.

Smith added that police and fire brigades are focused on finding and treating anyone who may have been injured during the panic.

Orlando Mayor Buddy Dyer released a statement on July 5 in the afternoon regarding the panic.