Home Page Our people In Florida, a Russian-speaking immigrant was brutally beaten by a neighbor for no reason

In Florida, a Russian-speaking immigrant was brutally beaten by a neighbor for no reason

In Florida, a Russian-speaking immigrant was attacked by a neighbor. As a result of the severe beating, her nose and cheekbone were broken. Writes about it Local10. 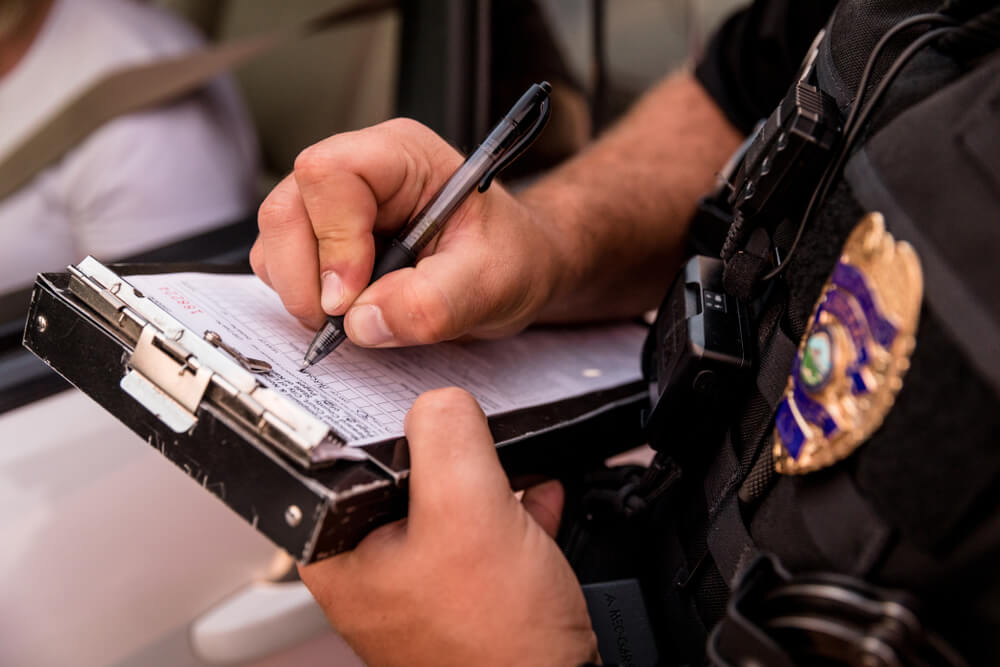 A Broward County woman was attacked outside her home in Wilton Manors.

The victim, Maria Krasnova, said she tried to help her neighbors rearrange the furniture, but the next thing that comes to her mind is that she was hit on the head with a metal bar.

“Now I'm locking the doors, but I still don't feel safe,” she laments. "I feel constant terror inside me."

Krasnova is traumatized not only emotionally, but also physically. Recently, Maria left the hospital after a brutal attack.

“My nose is broken, my cheek is beaten. He damaged a nerve in my face, ”she said. "Plus, I have a lot of emotional trauma."

On the subject: Seven common mistakes Russian-speaking immigrants make to the United States

The attack took place on Saturday, May 1.

Krasnova said her neighbor, Philip Siegel, and his roommate asked Maria to help rearrange the furniture. And the next thing she remembers is being hit by a metal bar.

The attack was unprovoked.

“It happened in a matter of seconds, as soon as I entered,” Krasnova recalled. "Siegel was standing in front of me, and at that time I felt a blow to the head."

The victim managed to escape to the house of another neighbor, Alejandro Sanchez, to ask him for help.

“She said:“ Help! I was just attacked - hit on the head, ”Sanchez confirmed.

Sanchez and Krasnova's boyfriend, Jacob Rosario, got into a fight with Siegel.

“I went to see who did it. He stood at the door and hit me too, ”said Rosario.

Krasnova believes that Siegel, who said in court that he does not remember anything about what happened, knew perfectly well what he was doing. The victim seeks justice, but is still glad that she survived.

“I really thought I was going to die. Now I am sad and scared, but I am really happy, ”Maria confesses.

The property manager reported that Siegel had been served with an eviction notice, and immediately noticed that when he moved to the area a year ago, a full background check of the tenant was carried out, but nothing criminal was found.

Krasnova has a long road ahead to recovery, so a page on the portal has been opened for those who wish to help. GoFundMe.

45 Russian words that cannot be translated into English

11 unique ways to learn any language: tips from the polyglot