Home In the U.S. In Florida, a jury is imprisoned for oversleeping a court hearing

In Florida, a jury is imprisoned for oversleeping a court hearing

The Florida State Court sentenced the jury to 10 days of imprisonment for having overslept and failed to appear at the start of the trial. 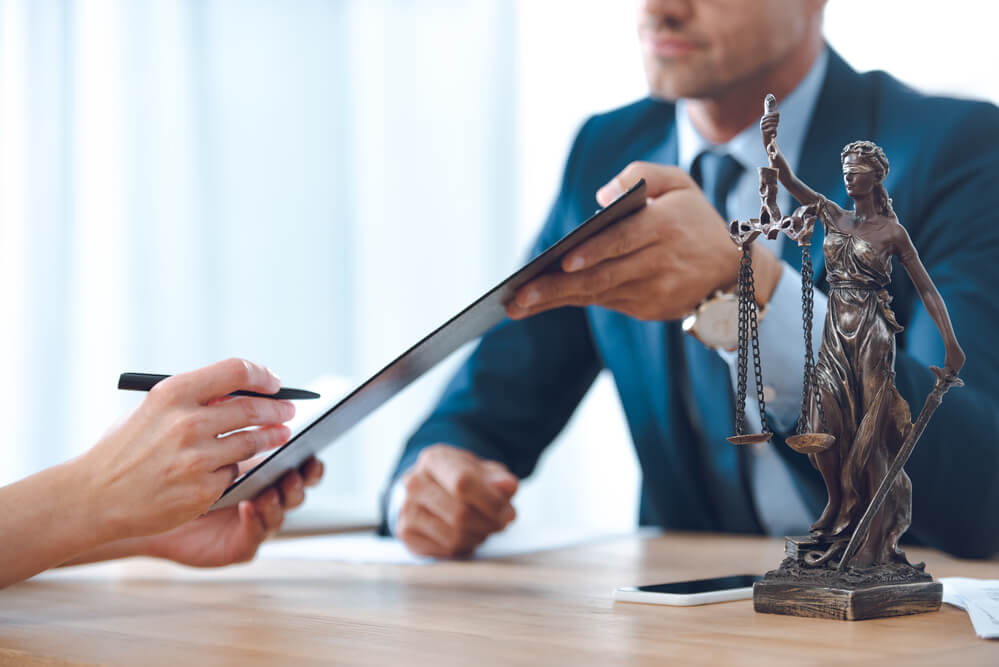 In August, the 21-year-old Deander Somerville from West Palm Beach was appointed as a jury member. On the first day of the trial, he overslept the hearing and did not notify the court, writes Air force.

The judge accused the jury of contempt of court and sent him to prison for 10 days, and also imposed 150 hours of community service on him and fined 223 dollars.

After serving his term, Somerville said he would appeal the verdict, which, in his opinion, turned out to be excessive.

On the subject: US jury trial: how to become a member of the jury or refuse to participate in the process

“Now I have a criminal record, I feel almost like a criminal,” he said on Friday to local media. “Now I have to give explanations in every interview.”

This was Somerville's first experience as a jury. 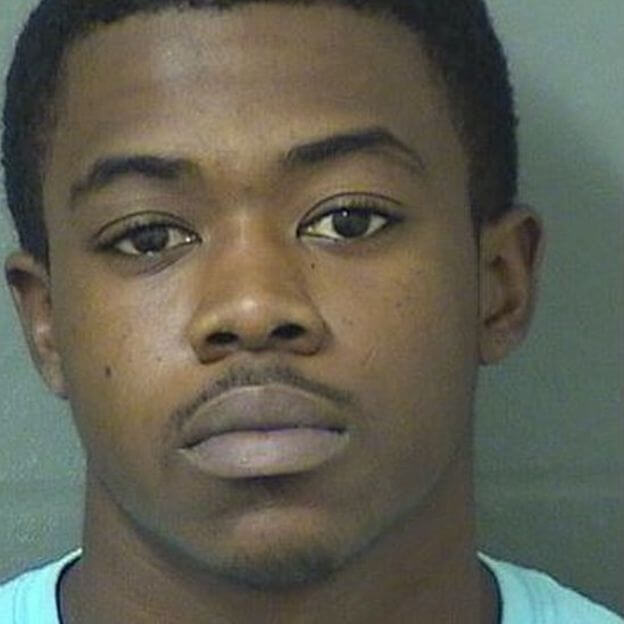 The guy told local media that he did not hear the alarm, and when he woke up a few hours later, he realized that he had missed the start of the court hearing. He did not call the court, because, according to him, he was nervous.

The police came to Somerville's house and handed him a subpoena.

On the subject: How to make useful dating in America

The young man thought that in the worst case he would face a fine. “Sir, to be honest, I overslept and didn’t understand how serious this was,” he explained to the judge.

But he was adamant. “We have been waiting for you for almost an hour. You haven’t come, ”the judge said and sent the jury to prison.

In addition to a prison term, community service, and a fine, the court ordered Deander Somerville to write an apology letter - at least from 100 words.

Why being an owl is bad for health

How to complain about being heard: flight attendant tips

How to beat a jetlag - eight tips from sleep specialists

A new study on healthy eating: it’s important not only what you eat, but also when